"Rotten Tomatoes Is Wrong" About... The Ranking of the Jurassic Franchise

With Jurassic World Dominion officially out, we look back at the highs and lows of the iconic dino franchise to determine where each film ranks.

Jurassic World Dominion has just opened in theaters to the tune of $145 million, closing out the nearly 30-year-old franchise for the foreseeable future, but it managed to do so with the lowest Tomatometer score of any film in the series at 30%. Contrast that with its 78% Audience Score, which marks the biggest discrepancy between the two percentages in the entire franchise, and it’s clear that folks are fairly split on where to place the finale in the hierarchy of of the iconic dino thrillers.

That discrepancy is at the heart of this week’s discussion on Rotten Tomatoes Is Wrong, which, in fairness, was recorded right before Dominion hit theaters, when it didn’t yet have an Audience Score and sported a still relatively healthy 73% on the Tomatometer. But bearing that in mind, our esteemed hosts and their equally esteemed guest attempt to rank every film in the Jurassic franchise. 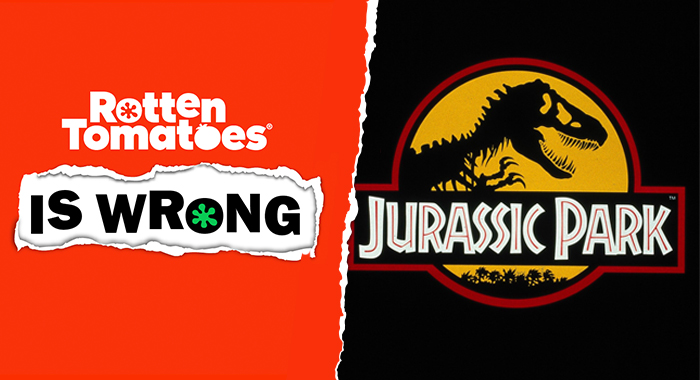 Regular co-hosts Jacqueline Coley and Mark Ellis welcome return guest Andrew Ghai, co-host of The Action Guys podcast and star of upcoming films A Bogotá Trip and Always, Lola, who recently joined the podcast to sing the praises of the original Top Gun. Tune in to find out if any of them is brave enough to rank Jurassic Park anywhere lower than No. 1 and where Dominion sits in the pantheon. 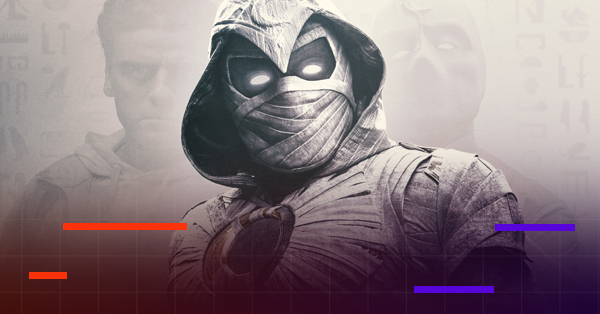