Podcast: Battle of the Indy Movies

With the regular podcast crew taking a well-deserved break this week, we offer a bonus episode of our Aftershow podcast, specifically debating the Indiana Jones franchise.

The regular Rotten Tomatoes Is Wrong podcast crew is getting a well-deserved rest this week, so instead we are presenting a bonus episode of one of our other podcasts, Aftershow. In this episode specifically, regular RT Is Wrong co-host Jacqueline Coley moderates an in-depth discussion about the classic Indiana Jones franchise, diving into the most iconic moments, favorite scenes, and favorite film of the series.

Jacqueline is joined by frequent guest and film critic Scott Mantz and actor, author, and podcaster Mike Kalinowski. They’re all huge fans of the series — Scott is one of the folks who rather enjoys The Kingdom of the Crystal Skull — and as it happens, Mike, who was inspired to become an actor when he saw Temple of Doom, actually played the character for 10 years at Disney/MGM studios. Tune in for the full discussion. 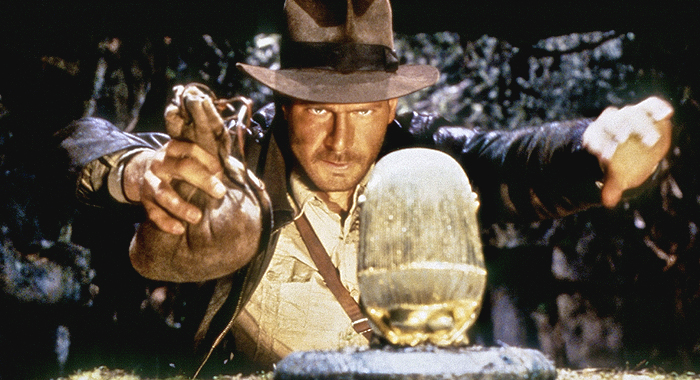