We take an affectionate look back at the eclectic, sometimes perplexing career of one of Hollywood's most enigmatic leading men. 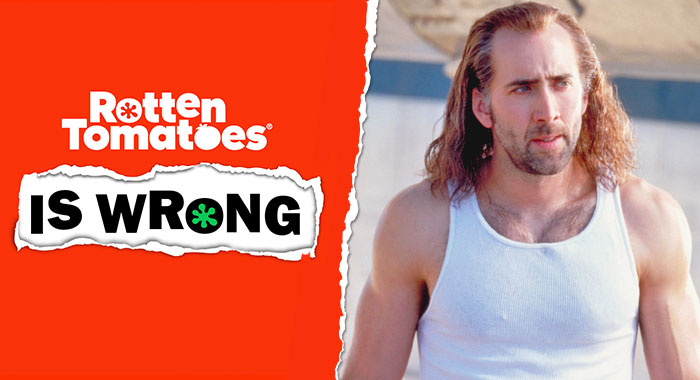 In just a few short weeks, Nicolas Cage will play himself in The Unbearable Weight of Massive Talent when it opens in theaters everywhere, signaling the culmination of a career so eclectic and, at times, perplexing that it includes both Oscar-winning work and a movie about a publishing agent who thinks he’s turning into a vampire. And if there was any question as to whether Unbearable Weight is closer to the former or the latter, it’s worth noting that it currently sports an impressive 100% Tomatometer score, thanks to reviews that came in after its South by Southwest premiere.

While the critics so far seem to be in agreement about Cage’s latest film, it’s a little trickier when it comes to the conversation about whether Cage himself is a great actor or merely an intense one (they even did an entire episode of Community about it).

Clearly the man is talented, as evidenced by the aforementioned Oscar (for Leaving Las Vegas), but he’s done a lot of movies, and let’s just say not all of them are winners. He also has a lot of fans who will show up for any film he’s in, but it’s unclear to what extent that love is ironic. There’s a reason why videos of Nic Cage freak-outs have amassed millions of views on YouTube.

One thing is for certain: Nicolas Cage never half-asses a job. When he accepts any role, from the smallest low-budget indie to globetrotting adventures and superhero flicks, he goes whole-hog, and that may be a part of his appeal. His enthusiasm is so earnest that he can’t help but endear himself to the audience. He may not always star in critical darlings, but damn if he isn’t the most entertaining thing about those lesser films.

The other reason Cage has have built an unshakeable fanbase may have something to do with his versatility. In just the past two years, he’s wielded a katana against alien invaders (Jiu Jitsu), voiced the patriarch of an animated prehistoric family (The Croods: A New Age), battled animatronic death machines in a haunted family fun center (Willy’s Wonderland), earned the surprise admiration of many as a retired chef looking for his pig (Pig), and anchored whatever the hell was going on in Sion Sono’s Prisoners of the Ghostland. There aren’t many out there who could pull all of that off.

With all of that in mind, we look back this week on the singular career of one of Hollywood’s most enigmatic leading men to re-examine the Nicolas Cage films that critics rejected. Joining regular co-hosts Jacqueline Coley and Mark Ellis is co-host of the Medium Popcorn Podcast and Nic Cage super-fan, Brandon Collins, who even came with his own sound bites to drop. He goes to bat for a handful of what he feels are some of the misunderstood Rotten gems in Nic Cage’s career, from the goofy fun of The Wicker Man to the campy, give-it-your-all spirit of Trespass to, yes, the glorious hair of Con Air. 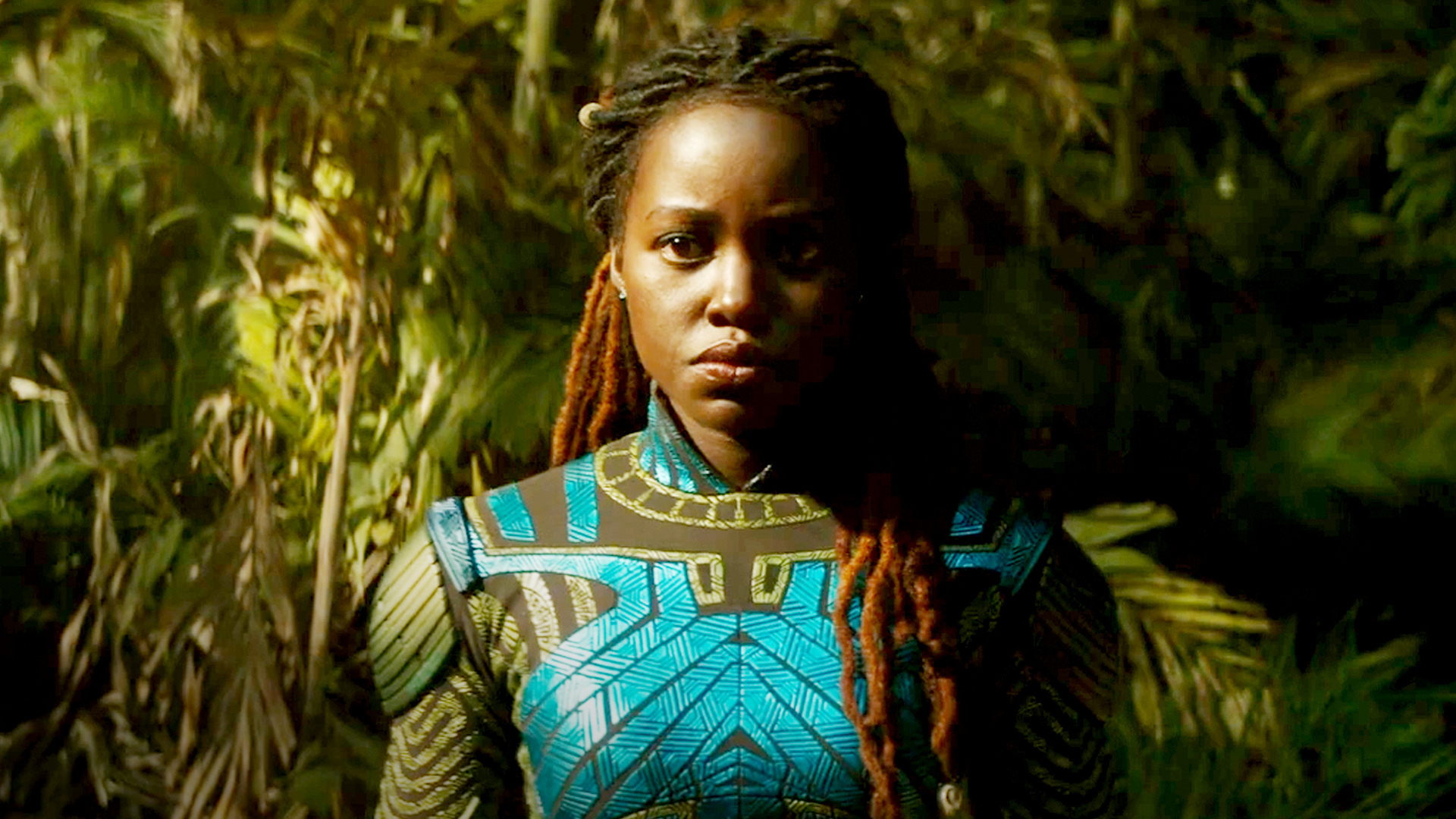 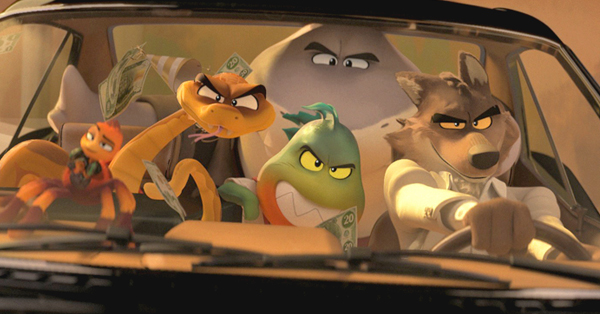 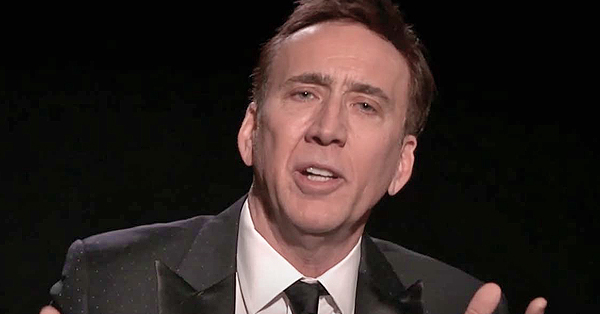