"Rotten Tomatoes Is Wrong" About... The Oscars' 'Best Picture' Winners

Is our Tomatometer ranking of the greatest Best Picture winners of all time right? We're breaking down the top 10 and beyond in the latest episode of Rotten Tomatoes Is Wrong. 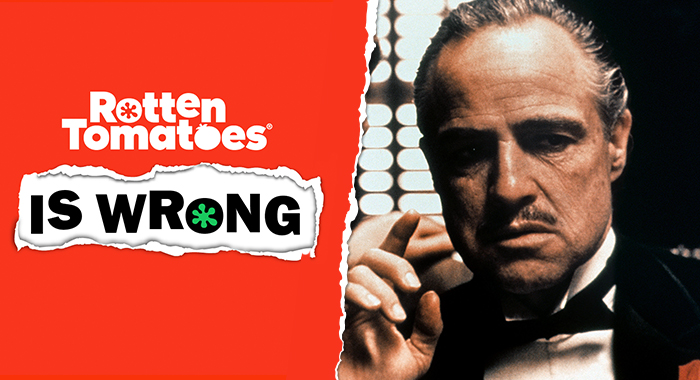 This Sunday, a new Best Picture Oscar winner will join the club of 93 movies that have taken out the Academy’s highest honor since the awards were first held in 1929. Will it be frontrunner Nomadland? Will Judas and the Black Messiah make history with an upset? Will Netflix finally get a Best Pic win with Mank or The Trail of the Chicago 7?

Those are all fun questions – and questions that will be answered in short time. With Oscars in the air, though, we decided to ask a different question in the latest episode of our podcast, Rotten Tomatoes Is Wrong: What are the greatest Best Picture winners of all time? And does Rotten Tomatoes’ ranking of the 93 movies to win Best Picture so far stack up to scrutiny?

That list, which ranks the past Best Picture winners by Tomatometer – weighting for factors like year of release and the number of reviews available for each film – places screwball classic It Happened One Night in top position, just ahead of last year’s groundbreaking South Korean winner, Parasite. Also in the top 10: Expected classics like Casablanca and The Godfather, along with a few surprises (The Shape of Water?).

Is that the right top 10? Should “Big” winners Lawrence of Arabia, Titanic, Ben-Hur and more be placed higher up the list? Should Forrest Gump really be so close to the bottom of the pile? Joining regular hosts Jacqueline Coley and Mark Ellis is Indiewire executive editor and chief film critic, awards expert, and co-host of podcast Screen Talk, Eric Kohn: together, they will break down our epic list of Best Picture winners – and give us their predictions for the performances and films they think will win big this year.