The WWE champion steps into the ring with our hosts to break down the best video-game movies ever made... and clothesline anyone with a bad word to say about Mortal Kombat. 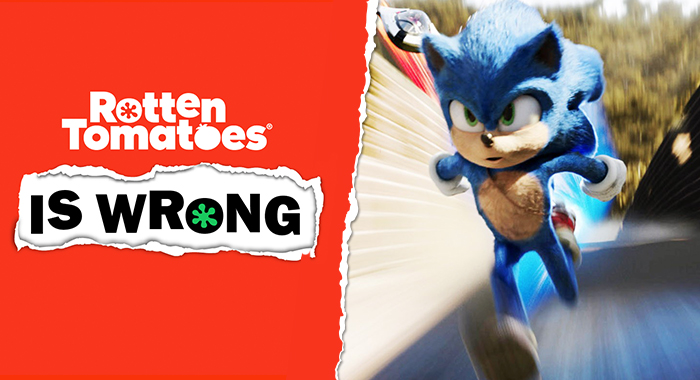 Can you believe the first ever video-game adaptation to get a Fresh score on the Tomatometer was released just two years ago? And can you believe that that movie – Pokémon Detective Pikachu – is, today, still just one of three video-game movies to ever score a Fresh rating? (It was eventually joined by The Angry Birds Movie 2 and Sonic the Hedgehog.)

And, finally, can you believe that all this means that the 41 other video game movies that have released in theaters over the decades are all Rotten, ranging in score from 52% (2018’s rebooted Tomb Raider) to 1% (Alone In the Dark)?

Well, you probably can believe all that – such is the reputation of video-game adaptations.

These movies, which ballooned in popularity in the early and mid-’90s with the release of Street Fighter and Mortal Kombat (the latter of which sits at a respectable 44% on the Tomatometer) have a reputation for being critical punching bags, slapped around for rushed dialogue, low-grade special effects, and an inability to capture the spirit of the games that inspired them. But are they all so bad? And is our definitive ranking of every video-game movie ever released – which places the The Angry Birds Movie 2 at number one – “right”? 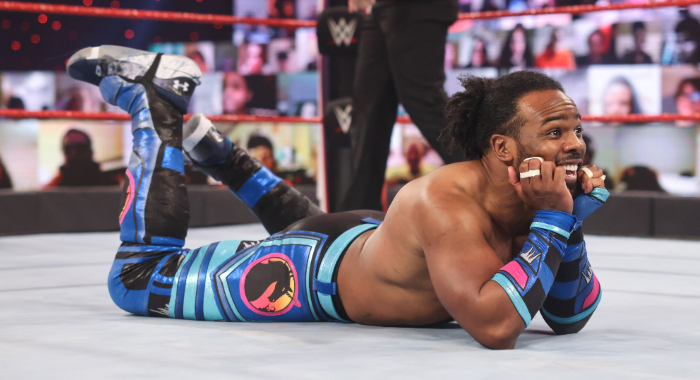 (Photo by the WWE)

To tackle those big questions, we brought in a big gun (with some bug guns) for a very special episode of podcast Rotten Tomatoes Is Wrong (A Podcast From Rotten Tomatoes). In the run-up to his big match defending his WWE Tag Team Championship title as part of The New Day at this weekend’s WrestleMania 37, Xavier Woods – a.k.a. Austin Creed – sat down to talk all things video-game movies… and just how wrong Rotten Tomatoes has been getting it all this time.

The Mortal Kombat-obsessive, co-host of the UpUpDownDown YouTube Channel, and soon-to-be host on the revived G4 network, spoke with our regular hosts Jacqueline Coley and Mark Ellis about which movie should be number 1 and why some filmmakers get video-game adaptations so wrong.