Films in this category never opened in more that 600 theaters in the US in 2017. And though you may not immediately recognize all of the titles honored here, critics say they’re more than worth your time, particularly the subdued romantic drama Call Me by Your Name, which earned the top spot. 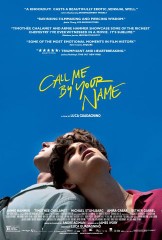 #1
Adjusted Score: 119487%
Critics Consensus: Call Me by Your Name offers a melancholy, powerfully affecting portrait of first love, empathetically acted by Timothée Chalamet and Armie Hammer.
Synopsis: It's the summer of 1983, and precocious 17-year-old Elio Perlman is spending the days with his family at their 17th-century... [More]
Starring: Armie Hammer, Timothée Chalamet, Michael Stuhlbarg, Amira Casar
Directed By: Luca Guadagnino
#2 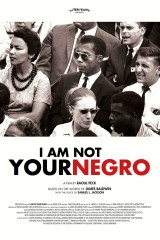 #2
Adjusted Score: 113342%
Critics Consensus: I Am Not Your Negro offers an incendiary snapshot of James Baldwin's crucial observations on American race relations -- and a sobering reminder of how far we've yet to go.
Synopsis: In 1979, James Baldwin wrote a letter to his literary agent describing his next project, "Remember This House." The book... [More]
Starring: Samuel L. Jackson
Directed By: Raoul Peck
#3 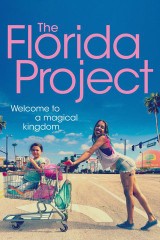 #3
Adjusted Score: 118158%
Critics Consensus: The Florida Project offers a colorfully empathetic look at an underrepresented part of the population that proves absorbing even as it raises sobering questions about modern America.
Synopsis: Set in the shadow of the most magical place on Earth, 6-year-old Moonee and her two best friends forge their... [More]
Starring: Willem Dafoe, Brooklynn Prince, Bria Vinaite, Valeria Cotto
Directed By: Sean Baker
#4 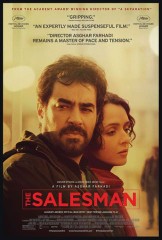 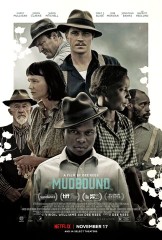 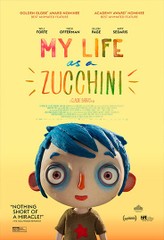 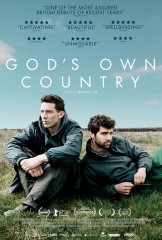 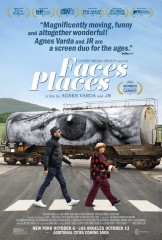 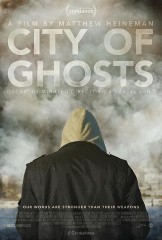 #9
Adjusted Score: 104526%
Critics Consensus: City of Ghosts takes a hard-hitting, ground-level look at atrocities in a part of the world that may seem foreign to many viewers, but whose impact will be no less devastating.
Synopsis: Syrian rebels who call themselves Raqqa is Being Slaughtered Silently risk their lives to document the atrocities committed by ISIS... [More]
Starring: Aziz, Mohamad Almusari, Hamoud Almousa, Fuad Hasan
Directed By: Matthew Heineman
#10 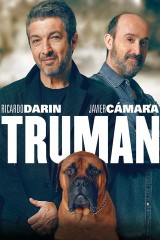 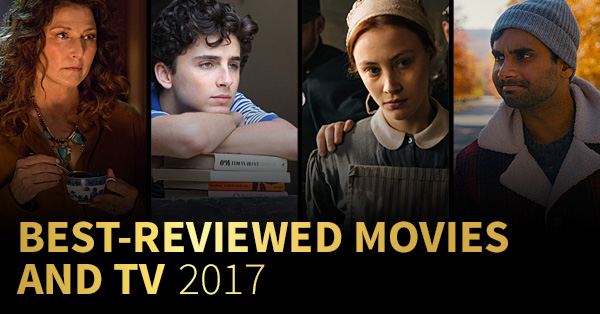 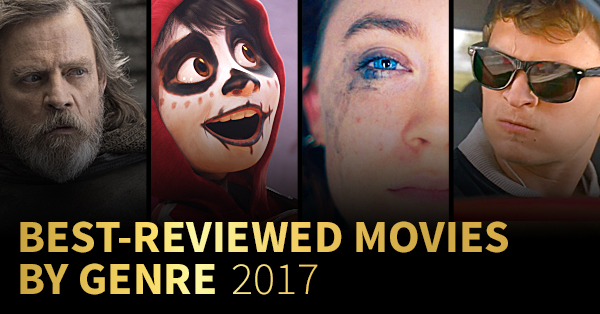 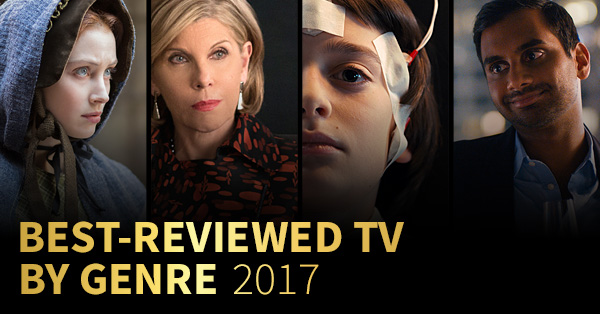