If there’s any genre that produces underseen hidden gems as regularly as it produces shlocky garbage, it’s horror, and thankfully, we got a decent amount of the former in 2021. Of course, the big story is that John Krasinski’s hotly anticipated sequel A Quiet Place Part II was, quite fortunately, a rock-solid follow-up that more than delivered on its promise of creepy action and exciting world-building, winning the Golden Tomato for Best Horror Movie in the process. But this year also gave us a striking vampire tale (My Heart Can’t Beat Unless You Tell It To), a horror-comedy about a killer pair of jeans (Slaxx), and even a once-lost George Romero chiller from 1973 (The Amusement Park) that premiered on streaming for the first time last year. Whether you’re into period thrills (The Delivered) or contemporary ones (Censor), this year’s crop of acclaimed horror flicks ran the gamut.

#1
Adjusted Score: 106504%
Critics Consensus: A nerve-wracking continuation of its predecessor, A Quiet Place Part II expands the terrifying world of the franchise without losing track of its heart.
Synopsis: Following the deadly events at home, the Abbott family must now face the terrors of the outside world as they... [More]
Starring: Emily Blunt, Cillian Murphy, Millicent Simmonds, Noah Jupe
Directed By: John Krasinski
#2 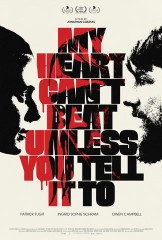 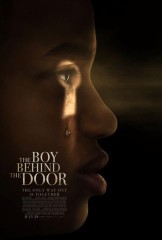 #4
Adjusted Score: 98429%
Critics Consensus: A blunt yet visceral depiction of society's treatment of the elderly, The Amusement Park sees George A. Romero exploring a different -- yet still chilling -- type of terror.
Synopsis: Recently discovered and restored 46 years after its completion by the George A. Romero Foundation and produced by Suzanne Desrocher-Romero,... [More]
Starring: Lincoln Maazel, Harry Albacker, Phyllis Casterwiler, Pete Chovan
Directed By: George A. Romero
#5 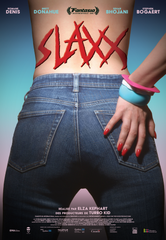 #5
Adjusted Score: 98109%
Critics Consensus: A slim-cut slice of bizarre horror, Slaxx effectively balances quirk with gore -- and has the good sense to get out before its oddball premise starts showing its seams.
Synopsis: A possessed pair of jeans is brought to life to punish the unscrupulous practices of a trendy clothing company. Shipped... [More]
Starring: Romane Denis, Brett Donahue, Sehar Bhojani, Stephen Bogaert
Directed By: Elza Kephart
#6 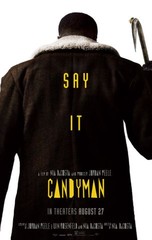 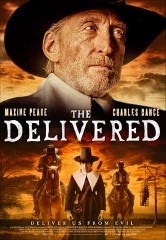 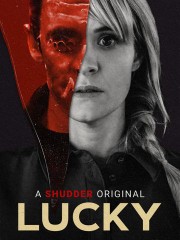 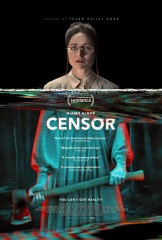 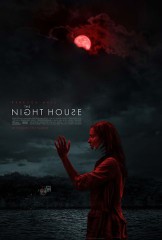