Peter Jackson’s docuseries about The Beatles, writing and rehearsing songs their final two albums Abbey Road and Let It Be, paints an intensely intimate portrait of the band. The series was compiled from more than 60 hours of unseen footage directed by Michael Lindsay-Hogg and more than 150 hours of unheard audio. With a Certified Fresh score of 94% on 114 reviews, the docuseries was hard to beat. It’s biggest challenger? Another music docuseries, 1971: The Year That Music Changed Everything, which was Certified Fresh at 100%, but with only 30 reviews. 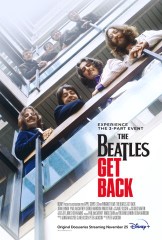 #1
Adjusted Score: 108421%
Critics Consensus: It may be too much of a good thing for some viewers, but The Beatles: Get Back offers a thrillingly immersive look at the band's creative process.
Starring: John Lennon, Paul McCartney, George Harrison, Ringo Starr
Directed By: Peter Jackson, Ken Kamins, Jeff Jones 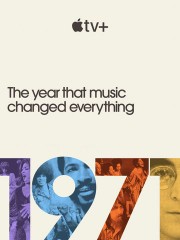 #2
Adjusted Score: 103444%
Critics Consensus: It covers familiar ground, but with a feast of rare footage and a clear affection for its subject 1971: The Year That Music Changed Everything is as edifying as it is entertaining.
Starring:
Directed By: Asif Kapadia, James Gay-Rees, David Joseph, Adam Barker 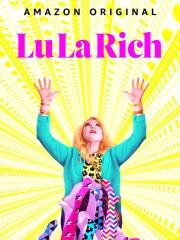 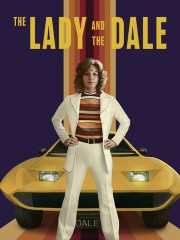 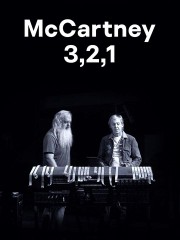 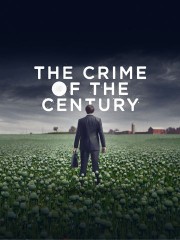 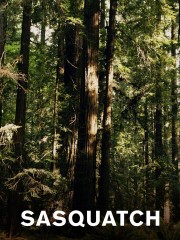 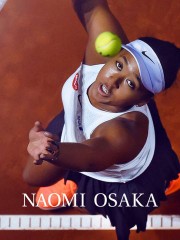 #8
Adjusted Score: -1%
Critics Consensus: Under director Garrett Bradley's thoughtful eye, Naomi Osaka is a nuanced, moving portrait of a young athlete learning how to navigate life on and off the court.
Starring: Naomi Osaka
Directed By: Garrett Bradley 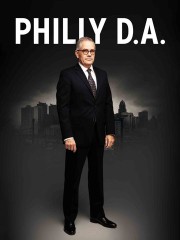 #9
Adjusted Score: 94365%
Critics Consensus: An expansive look at the intricacies of political maneuvering, Philly D.A. would benefit from a sharper focus, but still manages to craft a compelling series that may inspire viewers to get more involved in their own local governments.
Starring: Lynne Abraham, Dana Bazelon, Keisha Hudson, Movita Johnson-Harrell
Directed By: Yoni Brook, Ted Passon 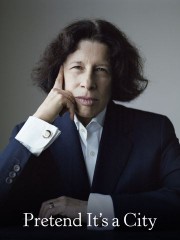 #10
Adjusted Score: 94442%
Critics Consensus: If Pretend It's a City can't quite live up to its central duo's creative clout, it's still a delight to see their love for their city - and one another -- in full bloom.
Starring: Fran Lebowitz, Martin Scorsese
Directed By: Martin Scorsese
« Previous Category Next Category »