Usually when Pixar releases two movies in a year, the second movie is along the lines of The Good Dinosaur or Cars 3 — decent, but we know the studio has easily done better. Not so in their most recent double-header, bringing their A game on both Soul and Onward. But there was plenty of room in the animation world for non-Pixar projects to pop. Wolfwalkers officially confirmed Tomm Moore (The Secret of Kells, Song of the Sea) as one of the best animation directors today. The great Shaun the Sheep Movie got a great sequel (Farmageddon). If you like your animation rather twisted, The Wolf House and The Willoughbys were there to satisfy, while anime fans filled their cup with Weathering With You and My Hero Academia: Heroes Rising. Even The Croods, which got decent marks back in 2013, got a sequel (A New Age) that managed to eclipse its original. 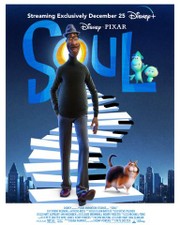 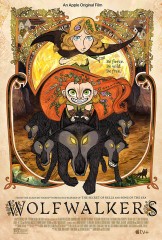 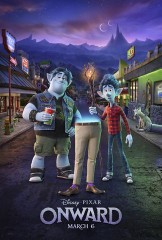 #3
Adjusted Score: 113029%
Critics Consensus: It may suffer in comparison to Pixar's classics, but Onward makes effective use of the studio's formula -- and stands on its own merits as a funny, heartwarming, dazzlingly animated adventure.
Synopsis: Teenage elf brothers Ian and Barley embark on a magical quest to spend one more day with their late father.... [More]
Starring: Tom Holland, Chris Pratt, Julia Louis-Dreyfus, Octavia Spencer
Directed By: Dan Scanlon
#4 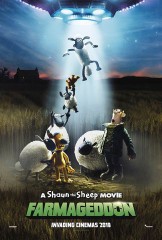 #4
Adjusted Score: 101148%
Critics Consensus: A Shaun the Sheep Movie: Farmageddon retains the charm of its small-screen source material while engagingly expanding the title character's world.
Synopsis: When a UFO crash-lands near Mossy Bottom Farm, it's up to Shaun the sheep and his animal friends to help... [More]
Starring: Justin Fletcher, John Sparkes, Amalia Vitale, Kate Harbour
Directed By: Richard Phelan, Will Becher
#5 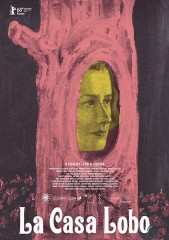 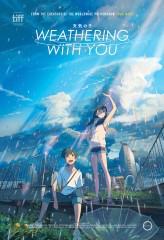 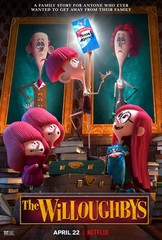 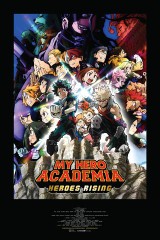 #8
Adjusted Score: 92112%
Critics Consensus: My Hero Academia: Heroes Rising sends fans of the saga on an exhilarating adventure that ends the series on a beautifully animated high note.
Synopsis: Deku and the rest of the heroes of Class 1-A must save a group of islanders from a powerful villain.... [More]
Starring: Justin Briner, Clifford Chapin, Johnny Yong Bosch, Maxey Whitehead
Directed By: Kenji Nagasaki
#9 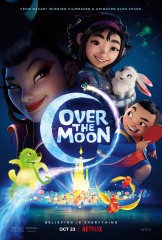 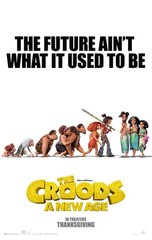