It’s been touch and go for The Killing since it debuted on AMC in 2011. But with Netflix airing the fourth and final season on August 1, here’s why you might want to investigate the moody mystery of The Killing.

What’s the premise? Two mismatched detectives come together to solve murder mysteries in the ever-so-lovely dreariness of Seattle, WA.

What’s it like? Based on the Danish TV series Forbrydelsen — which literally means “The Crime” — The Killing was adapted by Veena Sud for American audiences. Its temperamental storytelling is a lot like Jane Campion’s Top of the Lake, which came to Sundance Channel last year, or HBO’s True Detective.

How long will it take? With three seasons and 38 hour-long episodes under its belt, The Killing is a few weekends’ worth of bingeing. Should you not feel up to that challenge, four to six weeks should do you just fine.

What do the critics think? Season one is Certified Fresh at 100 percent on the Tomatometer, while seasons two and three are fresh at 65 and 67 percent, respectively. Most of the critics agree that The Killing is compelling television. “Some viewers may find The Killing a little too cold and deliberate, but give it time,” Ken Tucker of Entertainment Weekly said. “Its intensity builds steadily, giving the series unexpected power.” Brian Lowry of Variety wrote, “This grim, absorbing show restores the horror to homicide, while its cliffhangers deftly propel viewers from one hour into the next.”

Why should I watch this? The two leads, Mireille Enos and Joel Kinnaman, bring so much realness to their characters that you will shiver to the bone — as though you were standing inside the cold, rainy world of The Killing itself. The moodiness of the set doesn’t just provide a creepy background to the mystery; it also mirrors the characters’ personal demons. The Killing is the perfect rainy-day binge, and while the slow burn of the story was too slow for some when it aired on AMC, the availability of every episode at once will allow you to get answers without trying your patience.

What’s my next step? If a beautiful-yet-dreary aesthetic is your thing — along with the odd murder — you’ll definitely want to check out Top of the Lake and True Detective. Other shows to consider with a co-ed detective team are FX’s The Bridge and the British import Broadchurch, which is being adapted into an American show for Fox’s fall lineup called Gracepoint, starring Broadchurch‘s David Tenant. Also consider Twin Peaks, David Lynch’s TV detective drama from the nineties. For the film buffs, creepy, cerebral flicks like Seven or The Bone Collector give just the right amount of mystery and intrigue while wrapping everything up in a two hour time-frame. And, of course, once you’re caught up with The Killing, you can dive into season four, coming to Netflix in a batch on August 1.

Have you tuned in to The Killing and will you be watching season four? Tell us why! 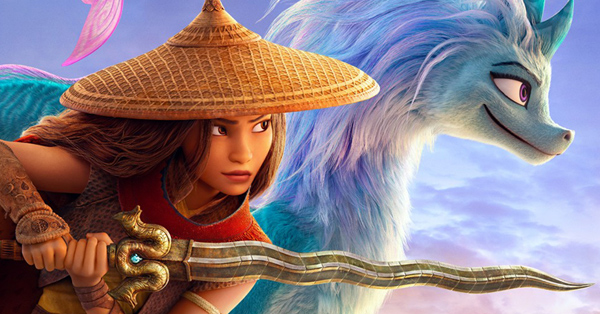 Raya and the Last Dragon‘s Qui Nguyen on Getting the Fights (and Food!) Right for Disney’s Fantasy Epic 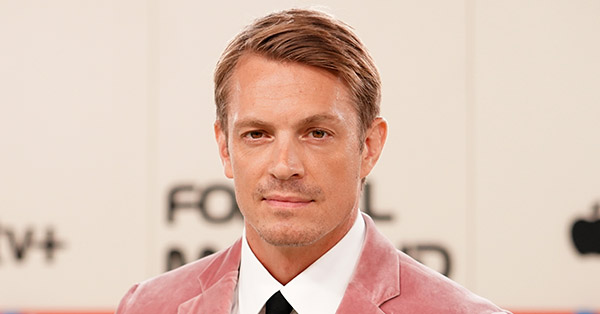 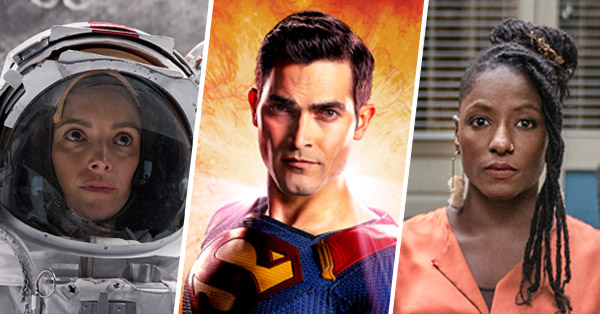