Plus, critics find a lot to like in The Lady in the Van, Chi-Raq, and Macbeth.

This week at the movies, we’ve got a malevolent Christmas spirit (Krampus, starring Toni Collette and Adam Scott), and a great humanitarian (The Letters, starring Juliet Stevenson and Rutger Hauer). What do the critics have to say? 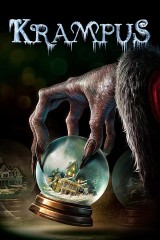 If you’re tired of enforced yuletide gaiety, there’s a good chance you’ll be intrigued by Krampus‘ premise: this horror/comedy tells the tale of a Christmas spirit who bedevils anyone who refuses to participate in holiday cheer. The critics say a top-notch cast helps to make this a better-than-average frightfest, though it doesn’t always live up to its satirical aims. 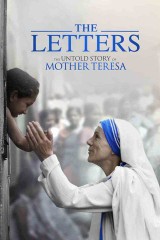 The Letters boasts an undeniably compelling subject in humanitarian and Nobel Peace Prize winner Mother Teresa, and it’s got a wonderful cast in Juliet Stevenson, Rutger Hauer, and Max von Sydow. Unfortunately, critics say the film fails to do justice to its heroine, ticking off the events of her life without capturing her inner passion and depth.