Close Encounters of the Third Kind Is Back in Theaters, and It's Still Awesome

This weekend at theaters, we have the return of a Steven Spielberg classic (Close Encounters of the Third Kind, starring Richard Dreyfuss and Teri Garr) and the belated bloom of a period romance (Tulip Fever, starring Alicia Vikander and Dane DeHaan). What are the critics saying?

An unassailable sci-fi masterpiece and a highlight from one of the most acclaimed filmographies in modern cinema, Close Encounters of the Third Kind is one of those movies every film buff needs to see at least once — and thanks to this weekend’s 40th anniversary reissue, you don’t need to have been alive in 1977 to do see it on the big screen. In fact, due to its new 4K restoration, filmgoers who manage to catch it during this special one-week run might even be better off than the audiences who originally made Close Encounters a hit. Whether you’ve seen this early Spielberg effort countless times or have never gotten around to experiencing it, your mission is clear: polish off your mountain of mashed potatoes and watch Richard Dreyfuss make first contact at a theater near you. 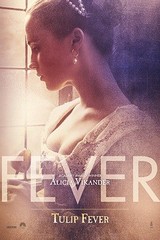 Generally when a movie languishes in studio scheduling limbo for years, it doesn’t bode well for its chances at the box office — and when that movie ends up sneaking into theaters during a soft end-of-summer weekend, those odds drop even further. On the other hand, Tulip Fever has more than a few things in its favor, including a period plot steeped in forbidden love, a prestige cast that balances veteran stars like Dame Judi Dench and Christoph Waltz against up-and-comers like Alicia Vikander, Dane DeHaan, and Cara Delevingne, and a behind-the-scenes pedigree that includes a screenplay from Oscar winner Tom Stoppard and music by Danny Elfman. All of which is to say that this tale of a 17th-century painter (DeHaan) who develops a hankering for the married young woman he’s been hired to paint (Vikander) could have a lot more to offer than its long trip to the box office might suggest; unfortunately, we don’t yet have enough to go on to have an idea of which way critics are going to lean on Tulip Fever. While we wait for more reviews to roll in, how about a round of Guess the Tomatometer? 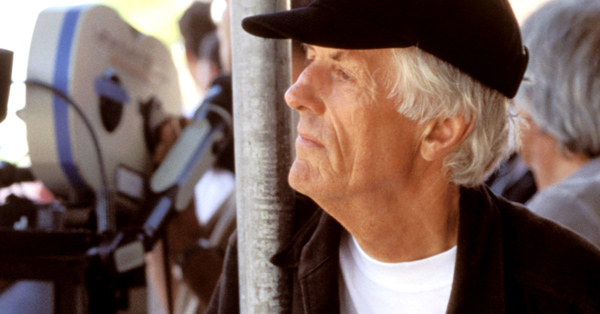