Critics Consensus: The Other Woman is Short On Laughs

Plus, Brick Mansions doesn't measure up to the original, and The Quiet Ones is spooky but not all that scary.

by Tim Ryan | April 24, 2014 | Comments
This week at the movies, we’ve got spurned ladies (The Other Woman, starring Cameron Diaz and Leslie Mann), a ticking time-bomb (Brick Mansions, starring Paul Walker and David Belle), and a paranormal experiment (The Quiet Ones, starring Jared Harris and Sam Claflin). What do the critics have to say?

As the saying goes, hell hath no fury like a woman scorned. Unfortunately, critics say the problem with The Other Woman is it’s a bit too tepid, offering a few decent laughs but never quite nailing the female empowerment vibe it’s aiming for. Carly (Cameron Diaz) is reeling from the discovery that her boyfriend is married. She stews for a while, but upon meeting his wife (Leslie Mann) and his other girlfriend (Kate Upton), she realizes the three women have a lot in common, and collectively they decide to exact revenge. The pundits say The Other Woman has a game cast and some clever lines of dialogue, but the scenario is alternately too implausible and predictable to resonate emotionally. (Check out our video interview with the stars, as well as this week’s Total Recall, in which we count down Diaz’s best-reviewed movies.)

A remake of the gravity-defying, parkour-infused French import District 13, Brick Mansions promises balletic action and high-wire thrills. And critics say it does indeed feature a few strong set pieces, but they aren’t enough to compensate for an overabundance of plotting and an underabundance of character development. In a crime-ridden Detroit of the near future, an undercover cop (Paul Walker) must infiltrate a heavily fortified section of town in order to diffuse a bomb that’s fallen into the hands of a vicious crime lord (RZA). The pundits say Brick Mansions is a ludicrous action flick with a few exciting moments, but mostly, it’s a pale retread of its superior predecessor. (Check out RZA’s Five Favorite Films here.)

Hammer Film Productions has long been a purveyor of a more elegant brand of horror film. Unfortunately, critics say The Quiet Ones is a little too classy for its own good; despite solid performances and a spooky sense of place, the film delivers occasional jolts but fails at sustaining tension. In a remote English estate, Professor Joseph Coupland (Jared Harris) and a team of students are experimenting on a young woman who’s purported to be possessed by a supernatural being. Coupland believes she’s simply mentally ill, but his hypothesis is put to the test when he and his researchers are bedeviled by increasingly terrifying incidents. The pundits say The Quiet Ones is visually striking and often creepy, but it’s also overly talky and rarely out-and-out scary. (Take a look through our gallery of movies that feature scientific experiments gone wrong.) 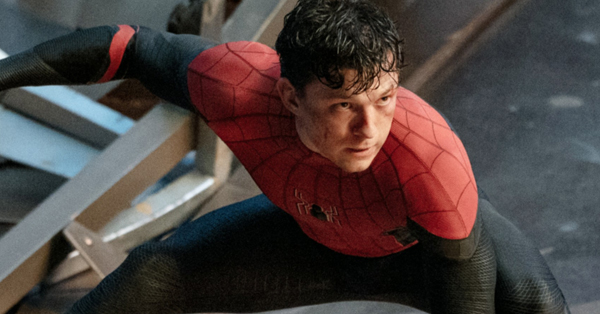 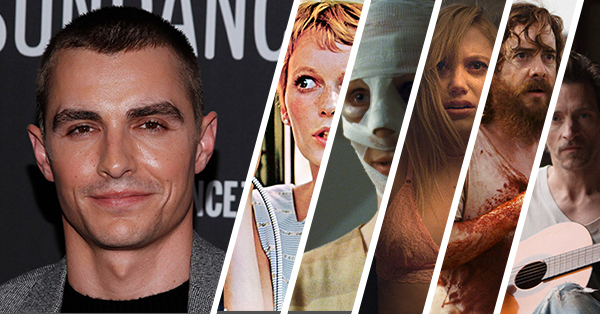