Plus, Going the Distance Gets Dumped, and The American is a strange spy flick. is trashy fun.

This week at the movies, we’ve got one tough Mexican (Machete, starring Danny Trejo and Jessica Alba), long-distance lovers (Going the Distance, starring Drew Barrymore and Justin Long), and a lonely assassin (The American, starring George Clooney and Thekla Reuten). What do the critics have to say?

Machete started as a trailer for a fake movie, then became a real movie. It’s a curious route to the multiplex, but critics say this old-school exploitation flick largely delivers – if you’re in the mood some sleazy fun with zero pretense. Danny Trejo stars as the title character, a migrant worker who’s enlisted to assassinate a firebrand politician before being double-crossed. Will he get the women? Will he kill the bad guys? The pundits say Robert Rodriguez’ latest excursion into grindhouse territory isn’t particularly profound, but it’s a trashy good time, loaded with wildly violent action and gloriously disreputable kicks.

It’s a modern conundrum that many face: what do you do when you meet the person of your dreams — right before they relocate to a new city? It’s a concept that Going the Distance attempts to address, but unfortunately, critics say this so-so romantic comedy is light on substance and relies too heavily on the natural charm of its leads. Drew Barrymore and Justin Long star as two thirtysomethings on the verge of couplehood, but with a major stumbling block – she’s on the verge of moving to San Francisco. Can true love triumph over geographic obstacles? The pundits say Going the Distance benefits greatly from the charm of Barrymore and Long, but it’s bogged down by raunchy dialogue and pop-culture references that undercuts the basic sweetness of the story. (Check out this week’s Total Recall, in which we run down Barrymore’s best-reviewed movies.)

For good or ill, The American is certainly not your typical tale of international intrigue. Critics say you shouldn’t go into this tale of a lone-wolf contract killer expecting a slam-bang action-fest — it’s a minimalist, existential spy picture, at once beautifully shot and emotionally remote. George Clooney stars as a skilled assassin who sequesters himself in the Italian countryside; soon he’s sharing friendship with a local priest – and romance with a mysterious woman. But do such entanglements violate the assassin’s code? The pundits say that while The American is sophisticated and well-acted, it’s also likely to divide audiences: some will find its languid pace to be tense and hypnotic, while others may be bored stiff. 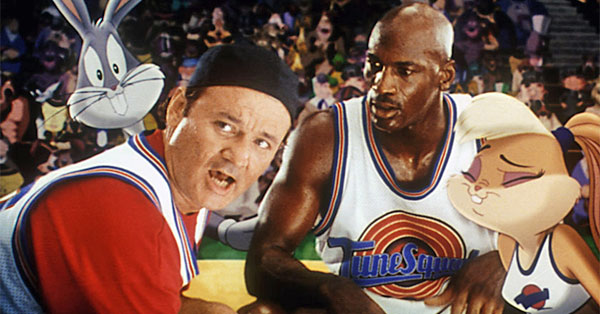