For Rotten Tomatoes’ annual Fall TV Survey, we asked 1,000 of our users what they’re most looking forward to in the coming TV season and to reflect on the best shows from seasons past.

When film and television production shut down in March, it threw a wrench into the TV production schedule for the rest of the year. Sadly, plenty of series that were initially supposed to premiere in 2020 are now being pushed to 2021 (and potentially beyond). So, while Rotten Tomatoes users were most pumped about the first Disney+ MCU series, The Falcon and the Winter Soldier, it looks as though they’re going to have to wait a little longer for the Anthony Mackie–Sebastian Stan vehicle.

But there’s still plenty of great television hitting the small screen this year: The No. 1 new show that Rotten Tomatoes users are most looking forward to seeing is The Stand, CBS All Access’ take on the post-apocalyptic Stephen King story that premieres later this year. In second is The Haunting of Bly Manor, the follow-up to The Haunting of Hill House from the same creative team (and much of the same cast).

The gender splits were pretty even, with men and women anticipating each of the titles in pretty similar amounts, though more women are excited for the latest Ryan Murphy–Sarah Paulson collaboration, Netflix’s Ratched (inspired by One Flew Over the Cuckoo’s Nest), and more men are looking forward to Hulu’s remake of the beloved animated series Animaniacs.

Disagree with the survey results? Tell us in the comments who you think should have made the list or have been ranked higher.

Updated: The list has been updated since publication to correct an error in the ranking. 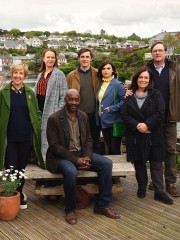 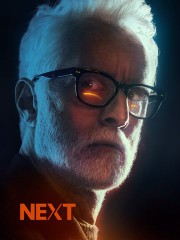 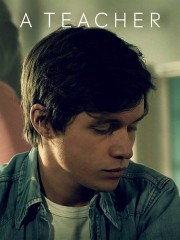 #25
Synopsis: A raw and sometimes scary front-line search to identify the chain of events that could cause the next global pandemic.
Starring: Chris Golden, James Longman 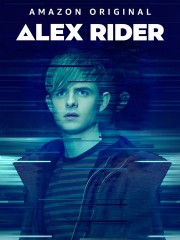 #24
Adjusted Score: -1%
Critics Consensus: Alex Rider's first season takes a minute to find it's footing, but once it does it proves a solid entry into the espionage game that the whole family can enjoy.
Starring: Otto Farrant, Ronke Adekoluejo, Vicky McClure, Thomas Levin
Directed By: Guy Burt 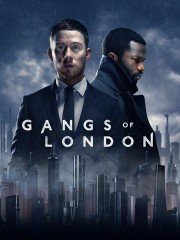 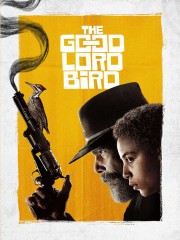 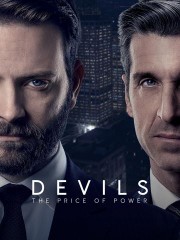 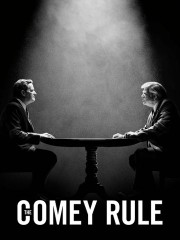 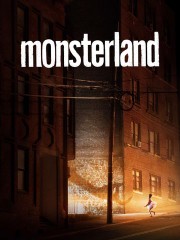 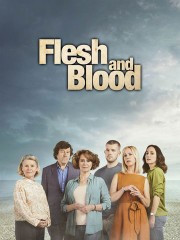 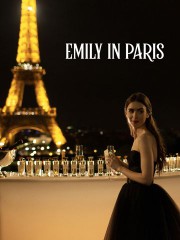 #13
Synopsis: The six-episode series is a workplace comedy that follows three subpar astronauts living at NASA’s Moon Base Simulator with high hopes of being chosen to travel to the moon.
Starring: Fred Armisen, Tim Heidecker, John C. Reilly

#11
Adjusted Score: -1%
Critics Consensus: Utopia's cast and mystery at times transcend its overtly cynical and overly violent tendencies, but even those willing to look past the torture may find the whole thing too timely - in a bad way.
Starring: 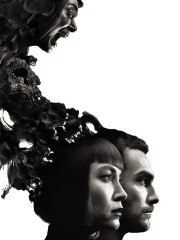 #9
Synopsis: In this reimagining of the classic series, an enigmatic woman with a mysterious background who uses her extensive skills to help those with nowhere else to turn.
Starring: Queen Latifah, Chris Noth, Lorraine Toussaint

Doctor Who Festive Special: Revolution of the Daleks (2020)

#8
Synopsis: Following the climactic ending to season 12, this coming holiday season will see the return of one of the Doctor’s biggest and most feared enemies – the Daleks.
Starring: Jodie Whittaker, Tosin Cole, Bradley Walsh, Mandip Gill 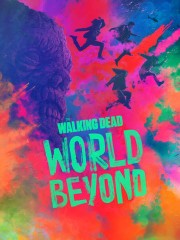 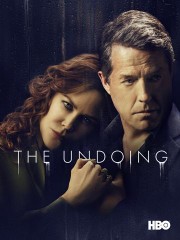 #5
Adjusted Score: -1%
Critics Consensus: The Undoing is a beautifully shot mystery that benefits greatly from Nicole Kidman and Hugh Grant's performances - if only its story was as strong as its star power.
Starring: Nicole Kidman, Hugh Grant, Donald Sutherland, Ismael Cruz Cordova
Directed By: Susanne Bier 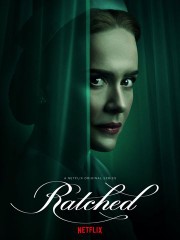 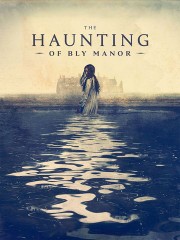 #2
Adjusted Score: -1%
Critics Consensus: It may not be as scary as its predecessor, but with plenty of spooky tricks inside its haunted halls and a strong sense of heart, The Haunting of Bly Manor is another solid entry into Mike Flanagan's growing horrorography.
Starring: Victoria Pedretti, Henry Thomas, Oliver Jackson-Cohen, T'Nia Miller
Directed By: Justin Falvey, Justin Falvey, Mike Flanagan, Mike Flanagan 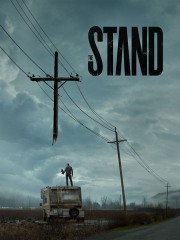 Everything We Know About Vikings: Valhalla, Netflix’s New Spin-Off Series

Peacemaker Series: James Gunn Admits the Character ‘Has a Lot of Issues’