The season’s most anticipated TV and streaming shows and movies — according to Rotten Tomatoes users.

The number of English-language scripted series on television has increased exponentially over the past few years, then the 2020 pandemic hit and TV and film production shut down across the globe. What does that mean for fall TV? Some of the old favorites have moved their new season premieres to spring 2021, and the number of new TV and streaming series may drop for the first time in the better part of a decade.

We made a list of the titles confirmed for fall and asked 1,000 Rotten Tomatoes users what they think of the offerings. And while the traditional haul of fall programming might be delayed, TV and streaming fans on our site say they’re still looking forward to dozens of new and returning shows in the second half of 2020. We also asked them about their favorite shows for bingeing, their favorite shows on Netflix, and much more.

For the third year of our survey, Stranger Things appealed to Netflix audiences of all ages and genders — but there were plenty of new additions. We also asked about your bingeing habits and found out that scripted comedy is your preferred genre, followed by science fiction, superheroes, fantasy, and drama; the shows many of you have turned to for comfort in the past few months include Schitt’s Creek, The Office, Parks and Recreation, The Big Bang Theory, Brooklyn Nine-Nine, Friends, The Marvelous Mrs. Maisel, Community, and more — though the majority of you said a binge of The Mandalorian helped get you through this challenging period.

Read on to find out more about which returning fall 2020 TV shows and new series Rotten Tomatoes’ readers are most looking forward to. 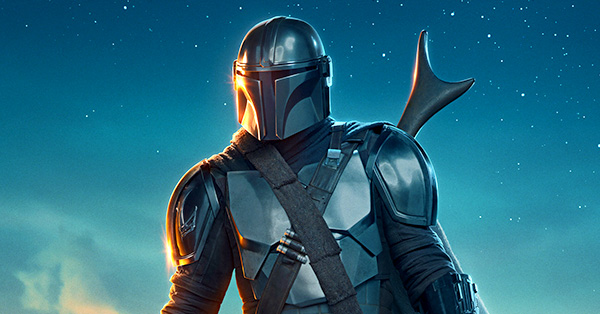 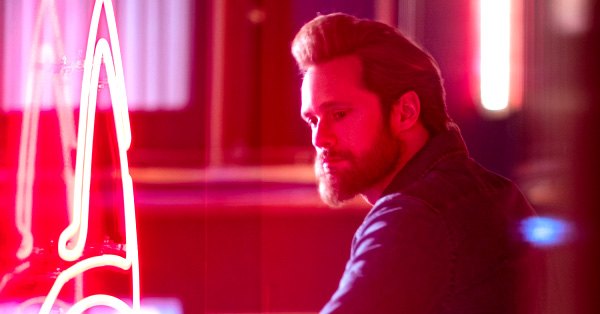 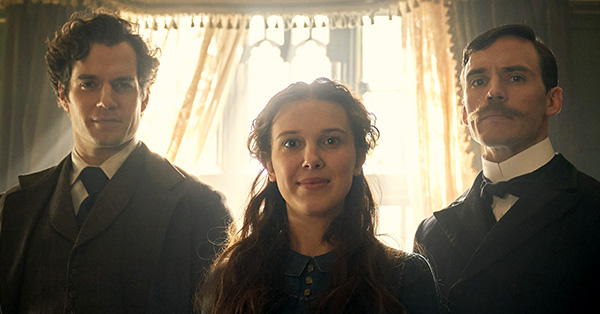 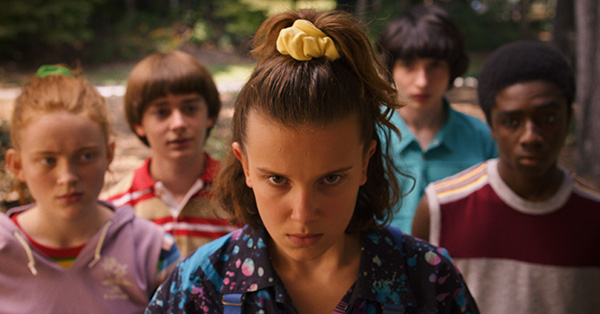 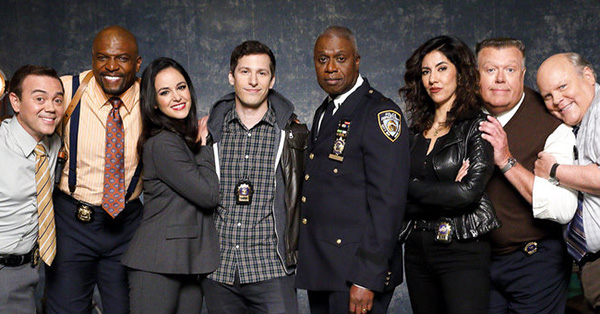