24 Movies That Sat On The Shelf For Years

Masterminds, a heist comedy based on a 1997 North Carolina robbery directed by Napoleon Dynamite‘s Jared Hess, has seen multiple reported release dates come and go over the past year, having been stuck in limbo after production company Relativity Media went belly-up. But in the annals of delayed movie history, a year is a mere blip. In this week’s gallery, here are 24 movies that sat on the shelf for years after completion (or relatively close thereof). 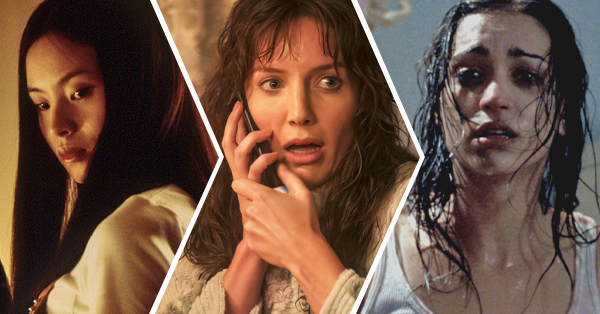