We give you what you need to know to dive into the popular shows everyone's talking about.

Welcome to the Weekly Binge, where we take a closer look at the shows that are worth your time. This week, we take you undercover with the outrageous agents of ISIS (or the agency formerly known as ISIS) from the animated FX comedy series Archer.

What’s the premise? Sterling Archer is a top agent at the International Secret Intelligence Service (ISIS), the spy agency owned and run by his mother. The agents of ISIS are skilled operatives of dubious moral fiber, driven by personal gain and acts of interoffice sabotage, and Archer is the worst offender.

What’s it like? Adam Reed, the creator of the series, calls it “James Bond meets Arrested Development.” But it could also be Bond spliced with Charlie Sheen or It’s Always Sunny in Philadelphia. Reed had past projects featured on Cartoon Network’s Adult Swim (Frisky Dingo, Sealab 2021), and Archer possesses the same snappy dialogue and

Where can I see it? The first four seasons are available on DVD and Blu-Ray, while seasons one through three are streaming on Netflix, and available for download on iTunes, Amazon and Vudu. Season five is currently airing on FX.

How long will it take? The first season is ten episodes, and the subsequent seasons were bumped up to the standard 13-episode order. That clocks in at a little less than 1,000 minutes; so you can get through all four seasons in a couple of hilarious weeks.

among the freshest of genre parodies” and USA Today’s Robert Bianco thinks it is “one of TV’s funniest and most scurrilous cartoons.” Season one is 92 percent on the Tomatometer, seasons two, three and five are all at 100 percent, and season four is not far behind at 94 percent. So it’s safe to say that Archer is hitting the bulls-eye with critics.

Why should I watch this? Archer delivers consistently hilarious comedy, thanks to a top notch ensemble of voice actors. The current season sees the ISIS agency disbanded by the government and the agents forming a drug cartel to raise their retirement funds; we know that sounds crazy, but that’s par for the course. The show intentionally plays with time, pulling from multiple decades to create its own world. For seasons one through four, the look is a lot like Mad Men meets SPECTRE; the Cold War is still on (except for when it isn’t), but the technology is (mostly) modern and the idioms in the dialogue are all over the place. The current fifth season is going for a 1980s Miami Vice style, but expect plenty of other homages and references thrown in. You may sometimes question yourself for laughing at some of Archer‘s debauched shenanigans, but laugh you will.

What’s my next step? You could take the obvious step and delve into the anthology of James Bond.

Or you could check out some of the other shows that have influenced Archer, such as The Pink Panther and The Man from U.N.C.L.E. Also check out Arrested Development, which features many of the actors that voice the characters on Archer.

What do you like about Archer? How would you explain it to a newbie? Get in on the conversation here. 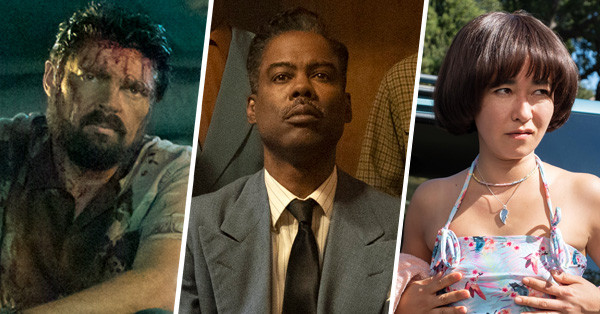 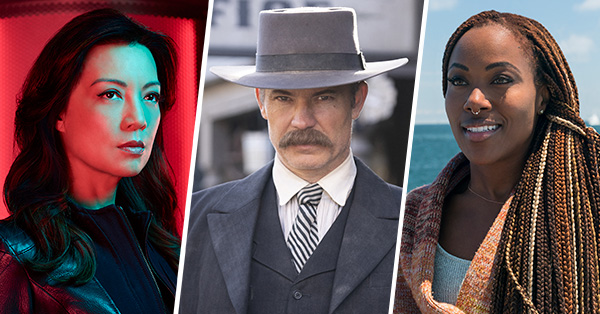