With the seventh and final season of FX’s Sons of Anarchy premiering this week, Dan Deevy attended the red carpet premiere and chatted with some of the show’s stars — including Kim Coates (Tig Trager), Niko Nicotera (Ratboy), Courtney Love (Ms. Harrison), Mark Boone Junior (Bobby Munson), and Peter Weller (Charles Barosky) — as well as director/executive producer Paris Barclay. Check out the video to see them discuss the challenges of shooting the dark final season and talk about whether or not they think their characters will survive to the end. Also, Peter Weller tells us what he really thinks about Rotten Tomatoes.


Will you be watching the final season of Sons of Anarchy? Any predictions? 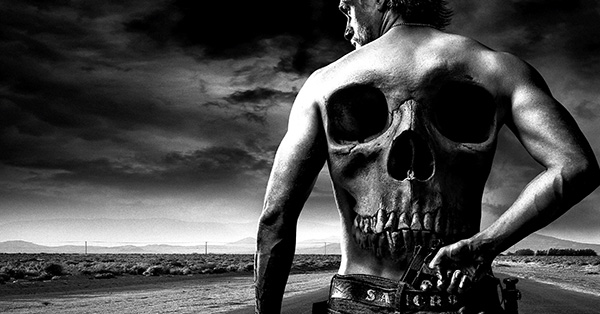