Video: Amazon Has Picked Its Tick and Other TV News

This week in TV news, Disney boycotts Georgia, Freeform announces a new transgender drama, The Tick has been picked, and more!

WILL AMC JOIN DISNEY AND MARVEL IN GEORGIA BOYCOTT? 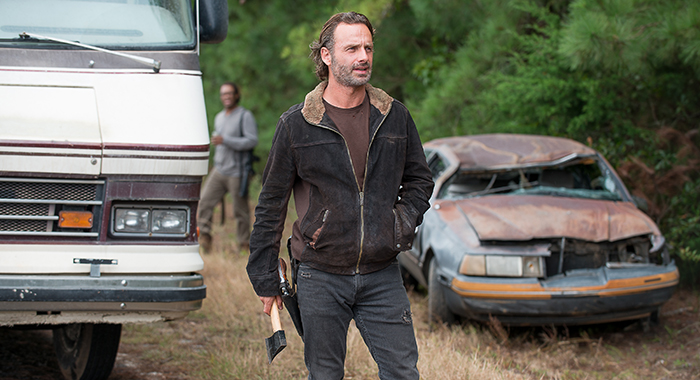 Entertainment powerhouse, Disney announced that it will be boycotting the state of Georgia if Governor Nathan Deal signs anti-LGBT legislation into law. “Disney and Marvel are inclusive companies, and although we have had great experiences filming in Georgia, we will plan to take our business elsewhere should any legislation allowing discriminatory practices be signed into state law,” said a company spokesperson. AMC released a subsequent statement urging Governor Deal to reject the legislation, but stopped short of committing to any action on their part. If AMC were to join Disney and Marvel in their boycott of the state, they’d have to find a new place to shoot The Walking Dead as well as Halt and Catch Fire. 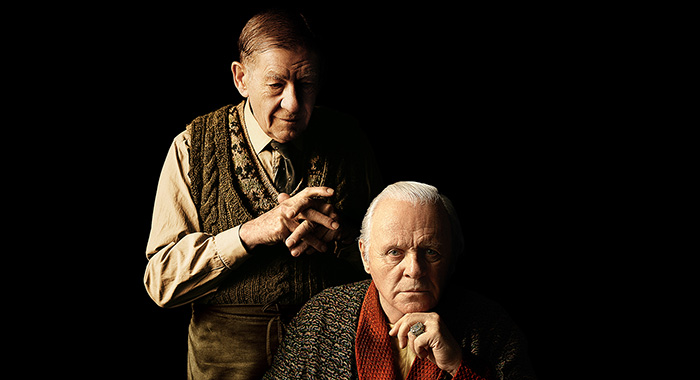 Richard Eyre’s adaptation of Ronald Harwood’s critically acclaimed play The Dresser, starring Ian McKellen and Anthony Hopkins, will premiere on Starz on Monday, May 30th. The Dresser is a wickedly funny and deeply moving story of friendship and loyalty as Sir reflects on his lifelong accomplishments and seeks to reconcile his turbulent friendships with those in his employ before the final curtain. It was first adapted for the screen by Harwood himself 32 years ago, in the 1983 Peter Yates film starring Albert Finney and Tom Courtenay. The current production reverts to Ronald Harwood’s original text as it was written for the stage. Watch the trailer here! 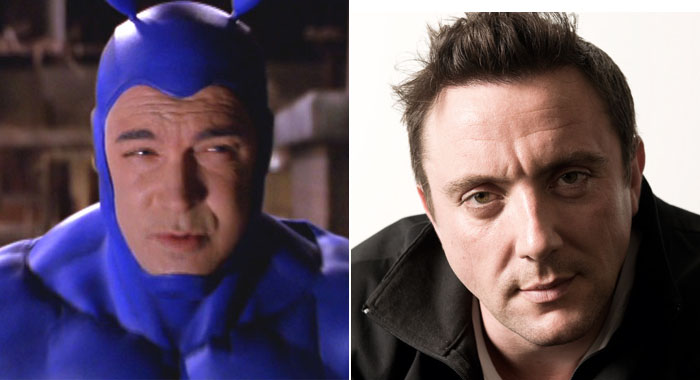 Amazon’s upcoming live-action slapstick superhero pilot The Tick has cast British funnyman Peter Serafinowicz as the lead. Serafinowicz is known for Guardians of the Galaxy, Shaun of the Dead, Axe Cop and also served as the voice of Darth Maul in Star Wars: The Phantom Menace. He will be joined by Griffin Newman as Arthur and Valorie Curry as Dot, Arthur’s sister. Original live-action Tick Patrick Warburton, who is now starring in NBC’s Crowded multi-cam sitcom will likely be executive producer of the newly realized version of the Ben Edlund comic book character. 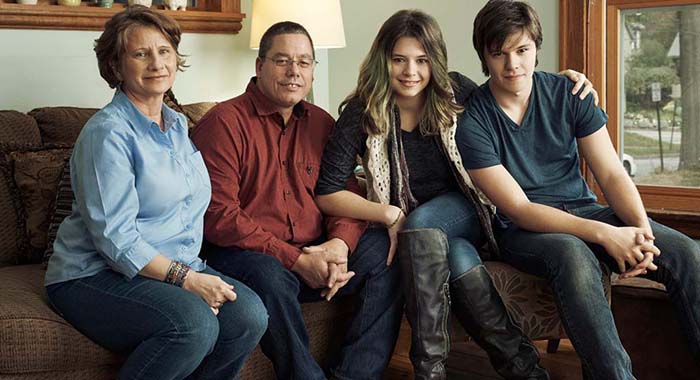 Pulitzer-winning writer Amy Ellis Nutt’s bestselling and critically well received non-fiction book, Becoming Nicole: The Transformation of an American Family, is being developed for Freeform, as a TV drama for the network. The story revolves around a transgender girl, Nicole, her twin brother Jonas, and their parents – as Nicole journeys toward a formal name change, sex reassignment surgery and coming into her own. Freeform has penned the drama New People, and will be developed by writer-director Don Roos, Silver Pictures and Lionsgate Television. Here’s hoping the inspiring real-life story Ellis Nutt championed finds its way to our silver screens soon!