The 5 Most Anticipated Movies Opening in October

A sequel to a horror classic, a new telling of a familiar Hollywood tale, and a super-antihero movie top the list for this month.

Three big movies essentially wrestled each other for the top spot in this month’s Most Anticipated poll, and each of them represents a distinct segment of the moviegoing public. There’s the much-anticipated sequel to a classic horror flick, an acclaimed new version of an oft-told Hollywood tale, and a superhero movie with the weight of Sony’s franchise aspirations on its back. Beyond that, we’ve got a couple of other movies that should ensure a healthy variety at the box office in October, but read on to see where everything landed in our Most Anticipated Movies of the month! 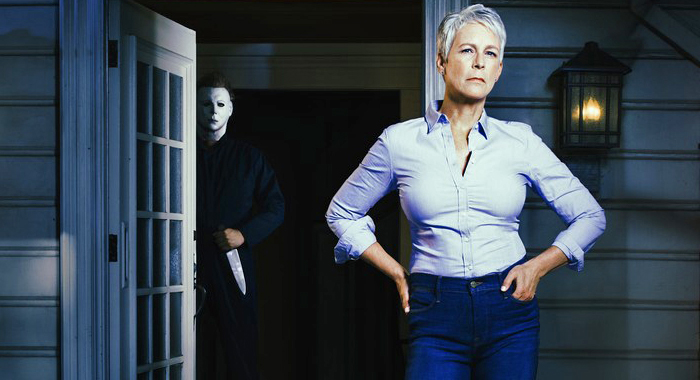 Jamie Lee Curtis returns to the iconic role that kicked off her big-screen career, eschewing all the franchise installments that have taken place since then to deliver a straight-up sequel to 1978’s Halloween. David Gordon Green is behind the camera this time, working from a script that he co-wrote with frequent collaborator Danny McBride, and while John Carpenter isn’t in the director’s chair, he did come on board to contribute to the film’s score. Plus, Nick Castle, the original Michael Myers, is also back, so let the good times roll. 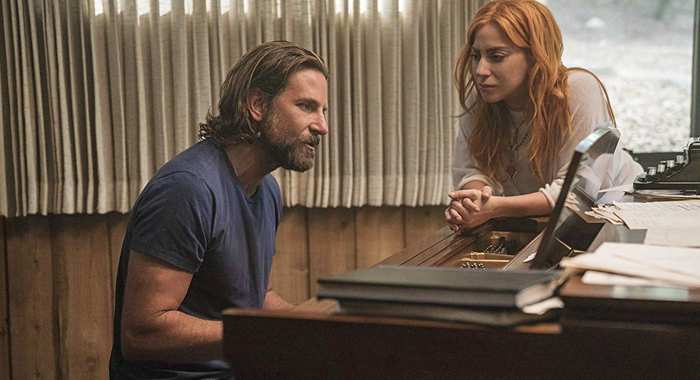 There have previously been three versions of the film A Star is Born, beginning with the first as far back as 1937, and now we get a fourth, courtesy of first-time director Bradley Cooper (who also stars) and Lady Gaga. Thankfully, reviews so far have been excellent — it’s already Certified Fresh — and a lot of folks are already talking about Oscars. 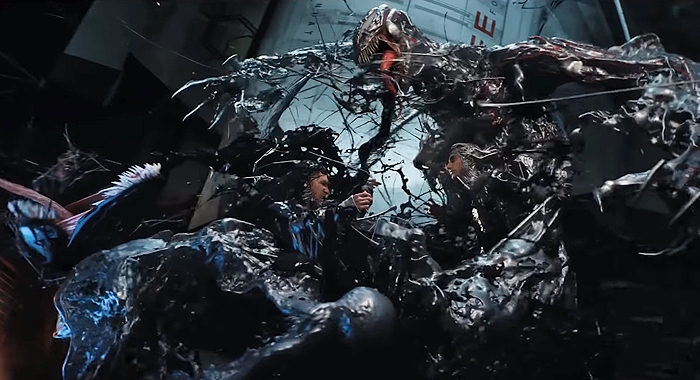 Venom is one of Spider-Man’s most popular and enduring nemeses, so much so that he even spawned a solo comic of his own. His journey to the big screen, propelled by the star power of Tom Hardy in the title role, has been well documented by hungry fans eager to see what Sony would do with it, and we’ll finally get it this week, making October a particularly front-loaded month for anticipated releases. 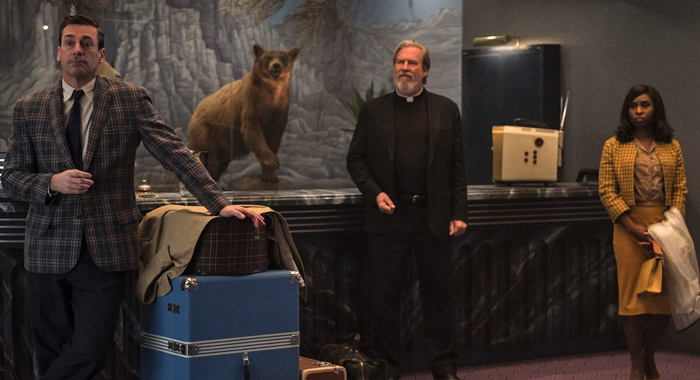 Topping the list of October also-rans is this ensemble thriller from Drew Goddard (The Cabin in the Woods) starring Jeff Bridges, Jon Hamm, Dakota Johnson, Cynthia Erivo, and Chris Hemsworth, among others. The mystery revolves around seven strangers who converge on a motel in Lake Tahoe with secrets of their own and quickly discover things — and people — aren’t what they seem. It promises to be clever, twisty take on the crime drama, and reviews so far have been fairly positive. 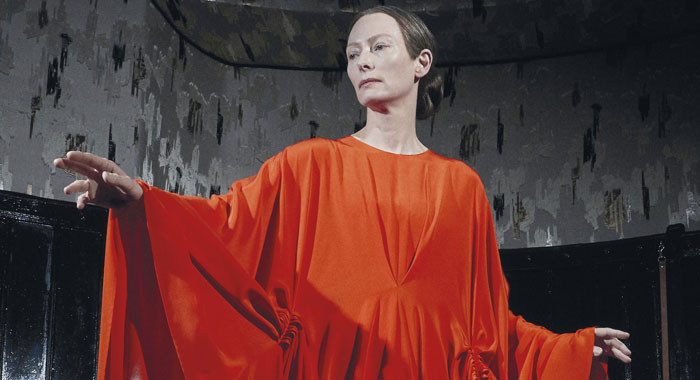 Anticipation for this remake of the horror classic did simmer down a bit after the initial reviews from Venice when it premiered last month, but it still ranks fairly high, thanks to its intriguing cast (Tilda Swinton in particular) and its Oscar-friendly director Luca Guadagnino. If creepy, atmospheric horror is your thing, Suspiria is likely to scratch that itch, though it may not quite be conventional enough for traditional genre enthusiasts. 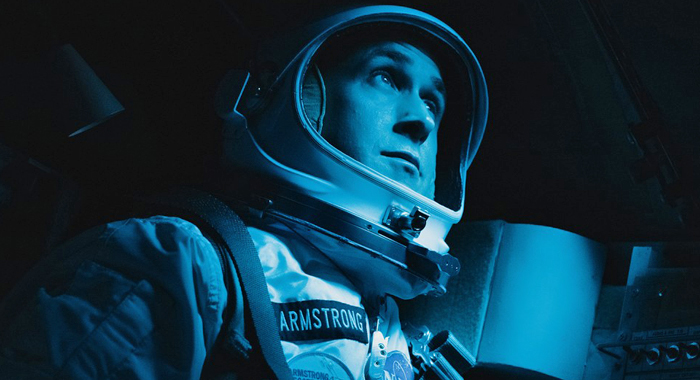 Because the votes between this film and Suspiria were so close, we decided to include both. Ryan Gosling reunites with his La La Land director Damien Chazelle for an epic look at NASA’s first moon landing, focusing primarily on astronaut Neil Armstrong. The supporting cast includes people like Claire Foy, Kyle Chandler, Jason Clarke, and Corey Stoll, and the IMAX shots of space should look spectacular on the big screen.