From Marvel's Luke Cage and Cloak & Dagger to the return of Preacher, it's a big season for super characters on the small screen.

As the superheroes, embattled agents, corrupt cops, and troubled teens of the networks’ comic book–inspired television shows take their summer hiatuses, cable outlets and streaming services will offer a number of diverse programs based on both classic and cult comic book series over the next few months.

The summer is a place where comics on TV prove to be stranger, wilder, and in a class outside the traditional superheroes – think reluctant teens with mutant-like powers or a man holding literal demons at bay. Join us as we take a look at the new and returning comic-inspired television shows coming to a cable outlet or streaming platform near you.

Based On: The Marvel Comics duo created by Bill Mantlo and Ed Hannigan.

Premise: Tyrone (Aubrey Joseph) and Tandy (Olivia Holt) are two teenagers in New Orleans facing a terrible dilemma. When they were younger, both survived the destruction of a Roxxon Corp off-shore lab during a hurricane. Now, the effects of that night are manifesting in the form of superpowers that become stronger when they are together. Tandy can emit light daggers, while Tyrone can engulf others in darkness. Described as “two people who found the person who understands them” by executive producer Joe Pokaski, Tandy and Tyrone set out to understand their powers, find out why they work better in tandem, and whether or not they will be more than friends with complementary abilities.

Chances It Will Be a Hit: Early reviews suggest the series will bring something fresh to both the Marvel landscape and Freeform’s young audience. The series currently has a 100% score on the Tomatometer and people are excited to see it. The peril, as with all Marvel TV shows, is the pace. Will the two prove to have winning chemistry before the audience grows impatient? 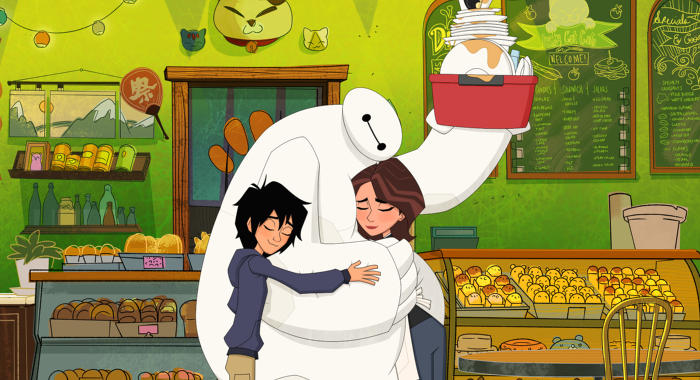 Based On: The Marvel Comics superhero team created by Steven T. Seagle and Duncan Rouleau.

Premise: Continuing from the 2014 animated film Big Hero 6, Hiro Hamada (voiced by a returning Ryan Potter) attempts to balance his course load at the San Fransokyo Institute of Technology with his continuing adventures as a superhero. Luckily, he still has Baymax (Scott Adsit, also returning) by his side. As with many Disney television series based on their features, some details of the film’s ending have been smoothed over to make the premise work in episodic form, but the key charm of the film, Baymax, remains in tact.

Chances It Will Be a Hit: The original film scored an 89% on the Tomatometer, and Baymax was the most beloved Disney robot until BB-8 made his debut the next year. But with its 2-D style, the series looks different from its feature film counterpart. Luckily, returning voices like Potter and Adsit provide some continuity for families returning to the concept four years later. Disney already commissioned a second season, so they seem pretty confident in its continued success.

Based On: The Luke Cage character created by Roy Thomas, Archie Goodwin, and John Romita Sr. for Marvel Comics.

Premise: The bulletproof Luke Cage (Mike Colter) has embraced his newfound fame as the Defender of the Harlem, but taking on the Hand – and dealing with threats like Cottonmouth and Diamondback – means he is as much a target as he is a superhero. Luke’s life is quickly upended as a man known around Harlem as Bushmaster (Mustafa Shakir) beats him up in rather public way. He also faces the continued machinations of Mariah Dillard (Alfre Woodard) and the arrival of “downtown mob figure” Rosalie Carbone (Annabella Sciorra). Meanwhile, Luke’s associate on the NYPD, Misty Knight (Simone Missick), debuts her new robotic arm after losing a limb in Marvel’s Defenders.

Chances It Will Be a Hit: Luke Cage’s first season was a critical darling (94% on the Tomatometer) and the most confident of the Marvel series on Netflix. Of course, it also lost some of its appeal when Mahershala Ali made an early exit. And, as the second seasons of Daredevil and Jessica Jones proved, a strong opening may not indicate continued critical success – both series saw a decline in their Tomatometer scores with their second seasons.

Based On: The Vertigo comic book series created by Garth Ennis and Steve Dillon.

Premise: Former Annville reverend Jesse Custer (Dominic Cooper) experienced a close encounter with a being that is part demon and part angel and sent the Lord fleeing from Heaven. When Jesse learns that God abdicated his throne, he vows to find the Almighty and give him a piece of his mind. In the third season, Jesse’s search for God takes him to Angelville, the town in which he grew up, for a fateful meeting with is Gran’ma Marie L’Angell (Betty Buckley). Meanwhile, Allfather D’Aronique of the Grail (Jonny Coyne) and Herr Starr (Pip Torrens) butt heads over the best way to deal with Jesse and how to install the Grail’s preferred leader onto the world stage.

Chances It Will Be a Hit: Getting out of the first season location of Annville helped the series favorably with a 1-percent uptick on the Tomatometer to a score of 90% for season 2. But the second season still had pacing issues with everyone stuck in New Orleans for far too long. Nonetheless, the series is about to depict some of the comic book’s funniest moments and most outré concepts. Depending on how faithfully Preacher adapts the Angelville and Allfather story lines, viewers may be surprised by shocking scenes – even for Preacher – and a further increase in quality. 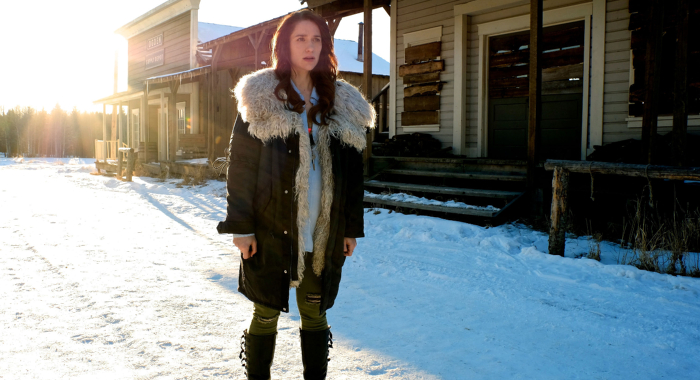 Based On: The Wynonna Earp character and comic book created by Beau Smith.

Premise: Wynonna (Melanie Scrofano) is the heir to a curse laid upon Wyatt Earp and his family by the demon Bulshar. She must kill Revenants composed of the 77 men Wyatt killed in his lifetime before they kill her. It might seem simple, but none of Wyatt’s descendants have been able to end the Revenant curse. Making matters worse, Bulshar has risen from his century of slumber and hopes to end the Earp line entirely. Meanwhile, the Revenants hope his return will allow them to escape from the Ghost River Triangle and spread their backwoods brand of demonic evil across the world. As for Wynonna, she’s still reeling from sending her daughter with Doc Holiday (Tim Rozon) into hiding. Maybe her mother (Megan Follows) can help her process all of this and finish Bulshar for keeps.

Chances It Will Be a Hit: The show had a 78% Tomatometer for its first year, and leapt to 100% in its second, indicating a substantial increase in quality after Syfy and the fans gave it tons of support. Those fans, by the way, are very dedicated to securing the show’s fourth season. Of course, getting a fourth year on Syfy is something of a challenge – perhaps one even more difficult than vanquishing Bulshar. But if anyone can do it, it’s Wynonna. 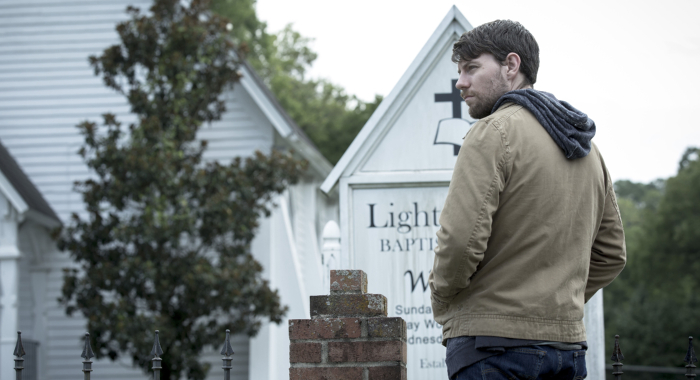 Based On: The Image Comics title by Robert Kirkman and Paul Azaceta

Premise: Kyle Barnes (Patrick Fugit) lives with the harrowing memory of being possessed by a demon as a child. It ruined his marriage, frayed his relationship with his daughter, and left him living a pretty rough life at his mother’s dilapidated home. But local reverend John Anderson (Philip Glenister) notices Kyle’s experience makes him the perfect assistant as the demon returns to Rome, West Virginia. Together, they face the evil even as the citizens come under its sway. The second season finds Kyle learning the possessions are far more widespread than he or Anderson ever imagined. Anderson, meanwhile, attempts to cope with his guilt.

Chances It Will Be a Hit: The first season, which aired two years ago, topped out at 79% on the Tomatometer. The second season was quickly commissioned, but held back in the U.S. while it aired in international markets over the course of 2017. It is still unclear why Cinemax delayed its return, but it would seem its days are numbered no matter how well it performs over the course of the summer.