Plus, The Wild Life is adrift on an island of mediocrity, and Atlanta and Better Things are also Certified Fresh.

This week at the movies, we’ve got a heroic pilot (Sully, starring Tom Hanks and Laura Linney), a famed castaway (The Wild Life, with voice performances by David Howard and Yuri Lowenthal), a sinister surrogate (When the Bough Breaks, starring Morris Chestnut and Regina Hall), and a ghost-infested domicile (The Disappointments Room, starring Kate Beckinsale and Michael Landes). What do the critics have to say? 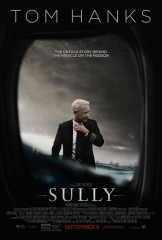 Tom Hanks excels at playing decent fellows, and Clint Eastwood has more than proven his ability to make compelling cinema out of stories about simple guys rising to difficult situations. All of which is to say that on paper, this weekend’s Sully — about the heroic efforts of real-life US Airways pilot Chesley “Sully” Sullenberger to save a plane full of people by landing his crippled craft in the Hudson River — looks like a complete slam dunk. Critics say the end result more or less lives up to those lofty expectations, although not quite to the extent its pedigree might suggest; instead, reviews describe a straightforward drama that runs more toward the “solidly entertaining” end of the spectrum than the ranks of surefire Oscar contenders. If Eastwood and Hanks have both made better movies, that certainly isn’t to say Sully doesn’t soar often enough in its own right — or that it isn’t well worth a trip to your local cineplex. 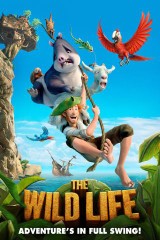 The story of Robinson Crusoe has been adapted for film plenty of times, and given unusual twists ranging from telling the tale with a female castaway (1954’s Miss Robin Crusoe) to transplanting the action to Mars (1964’s Robinson Crusoe on Mars). Now, that long list yet adds yet another entry with The Wild Life, a 3D animated effort offering the classic story from the perspective of the animals living on the island where Crusoe shipwrecks. It isn’t a terrible idea, but critics say this is one case where far too much has been lost in translation; overbearing and unfunny, the end result has little to offer any filmgoer who isn’t a very young child or a parent desperate for a 90-minute reprieve. If you find yourself outside either of those demographics this weekend, feel free to find other viewing options. 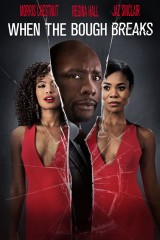 Domestic interlopers have been used as the catalyst for cinematic thrills on numerous occasions, and this weekend’s When the Bough Breaks — starring Morris Chestnut and Regina Hall as a couple whose bliss is threatened by an unbalanced surrogate played by Jaz Sinclair — might deliver its share. Unfortunately, it wasn’t screened for critics, so we have no way of knowing yet… and you know what that means: it’s time for you to guess the Tomatometer! 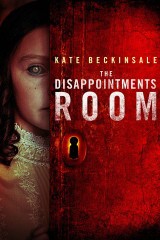 Also arriving without the benefit of early reviews is The Disappointments Room, a thriller from Eagle Eye and Disturbia director D.J. Caruso. Starring Kate Beckinsale and Mel Raido as a couple whose new home comes with a secret (and potentially lethal) room, it could give us the first terrifying haunted house of the fall film season — or it could be a rickety dud. Which will it be? Guess that Tomatometer!

Atlanta offers a unique vehicle for star and series creator Donald Glover‘s eccentric brand of humor — as well as a number of timely, trenchant observations.

Pamela Aldon‘s Better Things abstains from traditional sitcom sendups and forges a path all its own – in this bawdy, often hilarious and bittersweet ode to the daily highs and lows of being a single mother.

With an authenticity of culture and place and strong performances throughout, Queen Sugar rises above melodrama in this alluring, unhurried and powerful portrait of a fractious black American family.

One Mississippi proves an honest vehicle for its moving dramatic narrative, observational comedy, and the genuine acting skills of its lead, Tig Notaro. 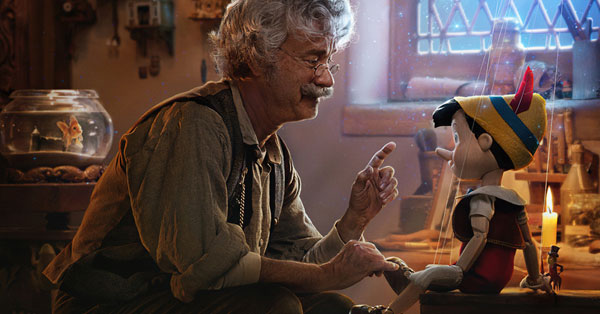