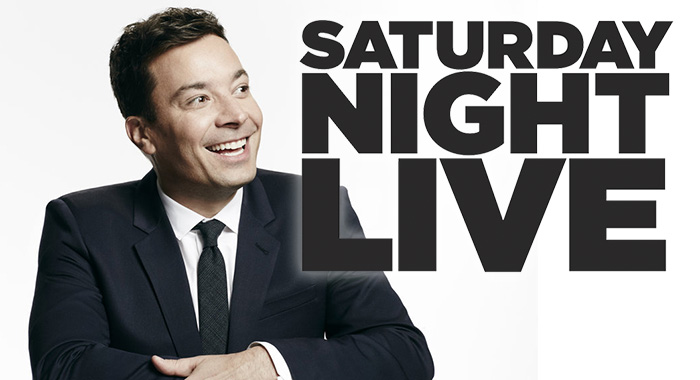 For the first time in the show’s history, Saturday Night Live will be broadcast live simultaneously across the country for the final four episodes of the current season.

“SNL — enjoying its most popular season in two decades — is part of the national conversation, and we thought it would be a great idea to broadcast to the west and mountain time zones live at the same time it’s being seen in the east and central time zones,” NBC Entertainment Chairman Robert Greenblatt said in a statement. “That way, everyone is in on the joke at the same time. Kudos to Lorne Michaels, the producers and cast for making SNL one of the most relevant and anticipated shows in the zeitgeist.”

In other SNL news, the series’ “Weekend Update” segment will expand into its own weeknight series in late summer. NBC announced that it will air four half-hour episodes of the late-night institution beginning Aug. 10, and will star Weekend Update anchors Colin Jost and Michael Che, along with additional SNL cast members in cameos.

“SNL is having its best season in a quarter of a century—how many shows can say that?!—so we didn’t want them to take the summer off,” Greenblatt said. “We’re thrilled to have Colin Jost and Michael Che continuing their unique brand of news with fresh Weekend Update shows in prime time this August.” 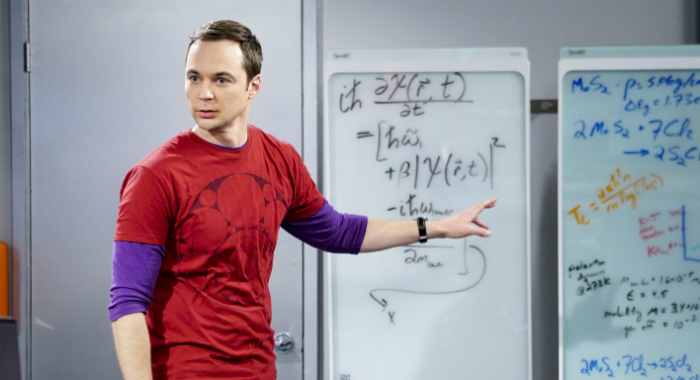 The Big Bang Theory universe is expanding! CBS has ordered the prequel comedy Young Sheldon straight to series. The half-hour single-camera sitcom will follow the childhood of future theoretical physicist Sheldon Cooper, played by Jim Parsons on BBT and by Iain Armitage (Big Little Lies) on the new series.

Young Sheldon focuses on 9-year-old Sheldon as he lives with his family in East Texas and attends high school. Playing Sheldon’s mother Mary is Zoe Perry, the real-life daughter of Laurie Metcalf, who plays the present-day version of Mary on BBT. The new series also stars Lance Barber, Raegan Revord, and Montana Jordan.

Jon Favreau will direct and executive produce the first episode of the series, which will also feature Parsons narrating as Adult Sheldon. 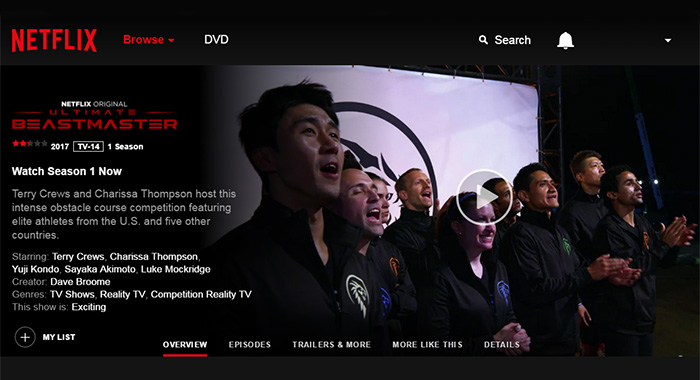 In coming weeks, streaming giant Netflix will replace star ratings on film and TV titles with up and down thumb ratings, Variety reports. VP of Product Todd Yellin told journalists that the company tested thumbs, and subscribers used it more frequently. The change has nothing to do with Ultimate Beastmaster getting two and a half stars.

The film and TV segment of the 2017 SXSW Conference wrapped this week in Austin, Texas, after hosting some of the biggest names in the entertainment industry. Here are some TV tidbits:

• Hulu’s adaptation of Margaret Atwood’s dystopian 1985 novel The Handmaid’s Tale doesn’t debut until April 26, but the streaming service sent its ambassadors out in full force during SXSW. Women dressed as the book’s titular handmaids silently walked the streets of Austin only responding if someone asked them, “Should we walk by the river?” [io9]

• Game of Thrones showrunners David Benioff and D.B. Weiss told the crowd at their panel that the final season of the HBO hit will consist of just six episodes. They also revealed that they snagged musician Ed Sheeran for a cameo next season as a favor to star Maisie Williams, who’s a huge fan of the singer.

• While in town, GoT stars Williams and Sophie Turner also took the time to film an episode of Apple Music’s Carpool Karaoke, and announced the news on Twitter.

• SXSW also featured the premieres of new series including Starz’ American Gods, AMC’s The Son, Netflix’s Dear White People, and more. And HBO released a new trailer for the upcoming season of Veep following a panel with star Julia Louis-Dreyfus.

Heinz Takes Inspiration from Don Draper for Its Latest Campaign

Don Draper was apparently a better ad man than you even realized. This week Heinz announced that it will use the “pass the Heinz” campaign created by the fictional character in season 6 of Mad Men as its latest advertising gambit. While Don didn’t land the ketchup account on the show, Heinz has offered him some redemption 50-something years later in the form of real-life print ads and billboards in New York City.

“Welcome to Nashville, b—h!” That’s how the erstwhile Summer Roberts, Rachel Bilson, was greeted when she headed down South for a recurring role on CMT’s Nashville alongside her former The O.C. costar Chris Carmack, who plays gay country singer Will Lexington. The show has also added Empire alum Kaitlyn Doubleday in a recurring role.

• America’s Got Talent has found its new host in reality TV veteran Tyra Banks, who takes the reins from Nick Cannon.

• Eva Longoria is headed back to TV as the star of Fox’s comedy pilot Type-A, a workplace comedy about consultants hired to do the dirty work at struggling companies (i.e. downsizing, layoffs, and other unpleasant tasks). [Deadline]

• JoAnna Garcia Swisher will costar in the ABC drama Gospel of Kevin as the sister of Jason Ritter’s titular character. [The Hollywood Reporter]

• The latest role for Jane Lynch has a gender-bending twist: She’ll star in the NBC comedy pilot Relatively Happy as a womanizing character originally written for a man. [Deadline]

• Jeff Daniels will star in Hulu’s 9/11 drama Looming Tower, based on the Pulitzer Prize-winning book by Lawrence Wright. [THR]

• Parenthood star Monica Potter will star in the CBS drama pilot Wisdom of the Crowd alongside Jeremy Piven. [Deadline]

Rachel Maddow Upstages This Is Us With Trump’s Tax Returns

MSNBC’s Rachel Maddow got the goods that no other outlet has been able to get thus far: President Donald Trump’s tax returns. Well, two pages of his 2005 return, at least. Maddow set of a media frenzy when she teased the scoop on Twitter an hour before her March 14 show, which went head-to-head with the This Is Us season finale.

Watch the segment above, then browse media criticism of the report below, including a satirical take from The Late Show host Stephen Colbert.

CNBC: “Op-Ed: Donald Trump Just Got a Nice Victory, Thanks to, of All People, Rachel Maddow”

The Washington Post: “This 2005 Donald Trump Tax Return is a Total Nothingburger”

if you have news, Rachel, please tell us. soon. I'm not young.

Master of None Goes to Italy for Season 2

Netflix released the first trailer for season 2 of Aziz Ansari‘s comedy Master of None, which sees Ansari’s Dev and Eric Wareheim’s Arnold riding Vespas through the Italian countryside. The new episodes will debut May 12 on the streaming service.

The Late Late Show host James Corden took underground theater to a new (street) level, when he talked — blackmailed? — Beauty and the Beast stars Josh Gad, Dan Stevens, and Luke Evans into reprising their film roles (and others in Gad’s case) for “Crosswalk: The Musical.” Corden played lead beauty Belle in the adaptation that was staged at the intersection of Beverly Blvd. and N. Genesee Ave. outside of CBS Television City in Los Angeles. No word yet on whether CBS’s legal execs were hospitalized for seizures.