Elizabeth Jennings of The Americans, Scandal's Olivia Pope, and more strong female characters we've lost in 2018 — and some we'll lose in the coming year.

Television shows come and go, but this past season experienced the loss of some of the most significant female characters on the small screen. The following women have forged a path that has changed the television landscape they leave behind, they are some of our favorites, and we’ll miss them. 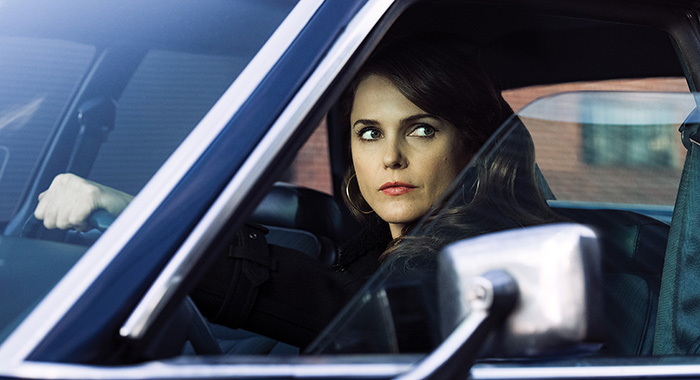 When It’s Ending: After its current sixth season, ending on May 30, 2018.
Why We Loved Her: The story follows a pair of married Russian spies trying to blend into society as the average American family while they undertake espionage and murder assignments. “It’s easy to get lost in the arch reconstructions of Elizabeth,” Vulture staff writer Angela Jade Bastién says about Russell’s portrayal of Elizabeth Jennings in The Americans. In the same way that Russell loses herself in the character, the character loses herself in undertaking the many identities she assumes. It has added up to a mesmerizing journey for viewers. Through the show’s six-season run, Elizabeth has proven to be a stalwart figure of visceral dedication to a dangerous cause, as well as a righteous foil to her partner in espionage and in life, Philip Jennings (Matthew Rhys). 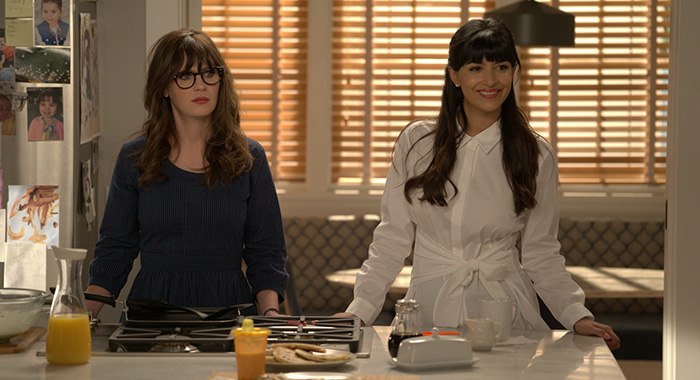 When It Ended: Final episode aired May 15, 2018, after seven seasons
Why We Loved Them: Who’s that girl? It’s Jess (Deschanel), which we’ve been reminded of every episode of New Girl’s seven-season run by the show’s infectious theme song. Deschanel has carried New Girl’s ensemble cast through disastrous Thanksgivings, a rotating set of roommates, and many a feel-good moment. From model to working mom, Jess’ childhood best friend Cece Parekh (Simone) also experienced a remarkable character progression that the show’s creator, Liz Merriwether, has championed throughout the show’s run. Together, Jess and Cece gave us two new girls with an old friendship, who stuck together through extreme — but also extremely familiar — life changes. 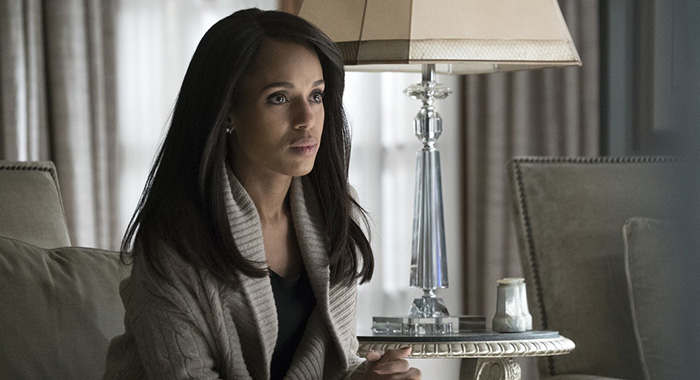 When It Ended: Final episode aired April 19, 2018, after seven seasons
Why We Loved Her: Scandal’s Olivia Pope was she the first black woman in nearly 40 years to lead a primetime drama — the previous being Teresa Graves in Get Christie Love!, which is set for a reboot by ABC in the near future. But Washington’s iconic Olivia was also one of the first female anti-heroes to appear during the Golden Age of Television after a seemingly endless parade of male anti-heroes that dominated the era. Daily Beast entertainment writer Ira Madison III described creator Shonda Rhimes’ impact on television — via the character of Olivia — best in his column following the show’s much-talked about finale: “If you look at how television has changed since then, Rhimes ushered in a way to tell stories about black people that didn’t merely revolve around their blackness.” And with Rhimes’ lasting legacy as one of the powerhouses of primetime television, as well as Olivia’s position as a fashion and television icon, it’s safe to say that this situation’s been handled.

Groundbreaking Female Characters We’ll Have to Say Goodbye to Soon

Abbi Abrams and Ilana Wexler (Abbi Jacobson, Ilana Glazer), Broad City 99% | Comedy Central
The Show: Two friends in New York City navigate their way through life with a cringe and a laugh.
When It’s Ending: After its fifth season, expected in 2019.

Rebecca Bunch (Rachel Bloom), Crazy Ex-Girlfriend 98% | Fox
The Show: A musical comedy that addresses the big-umbrella subject of mental health, funneled through its lead character who is diagnosed in season 3 with borderline personality disorder.
When It’s Ending: After its fourth season, expected in 2019.

Carrie Mathison (Claire Danes), Homeland 85% | Showtime
The Show: A CIA officer operates at the top of her field despite being bipolar.
When It’s Ending: After its eighth season, expected in 2019.

Kimmy Schmidt (Ellie Kemper), Unbreakable Kimmy Schmidt 96% | Netflix
The Show: After living in an underground bunker for 15 years, Kimmy escapes a doomsday cult and moves to New York for a fresh — and hilarious — new start.
When It’s Ending: With a movie after the full run of its current fourth season, which will be split in two with the second half expected to stream in early 2019.

Jane Villanueva (Gina Rodriguez), Jane The Virgin 100% | The CW
The Show: A chaste young woman is accidentally artificially inseminated and must deal with the consequences, including her devoutly religious family and making the best choices for her child.
When It’s Ending: After its fifth season, expected to conclude in 2019.

Daenerys Targaryen, Cersei Lannister, Arya and Sansa Stark, Brienne, et al. (Emilia Clarke, Lena Headey, Maisie Williams, Sophie Turner, Gwendoline Christie), Game of Thrones 89% | HBO
The Show: Families are forced to take sides when a new mom raises her three baby dragons to retake the throne that belonged to her homicidal father. They must all find shelter from the storm when winter comes.
When It’s Ending: Season 8. Summer 2019. (Are you ready?)