The pioneering actress and activist was 91.

Ruby Dee, a trailblazing African American stage and screen actress of remarkable range who was also a vocal champion of civil rights, died June 11 at her home in New Rochelle, NY. She was 91.

The Academy Award-nominated actress’ career began on Broadway in the early 1940s; Dee’s big-screen breakthrough was in The Jackie Robinson Story, playing opposite the legendary ballplayer himself, in 1950. She gained widespread critical acclaim for her performance in the 1961 film adaptation of Lorraine Hansberry’s A Raisin in the Sun opposite Sidney Poitier. Throughout her career, Dee worked concurrently on stage, on television, and in film; she garnered acclaim for her performance in the 1979 miniseries Roots: The Next Generations , an Obie award for the play Boesman and Lena in 1971, and a Best Supporting Actress Oscar nomination for American Gangster in 2007.

Dee married Ossie Davis in 1948, and they were together until his death in 2005. They appeared together in five films, including No Way Out (Davis’ screen debut), Do the Right Thing and Jungle Fever, and were associated with a number of organizations and activists that fought on behalf of civil rights. She is survived by three children and seven grandchildren. 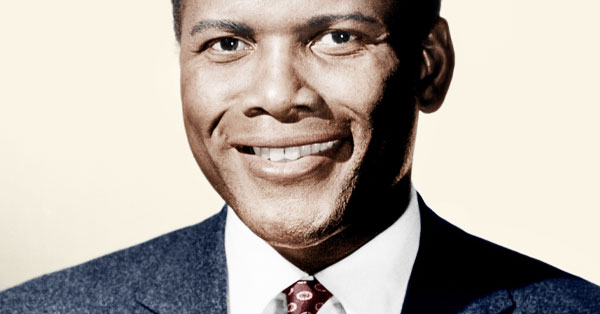