Guilty pleasure or cinematic masterpiece? The defenders come out in force for The Rock's critically panned day at the beach. 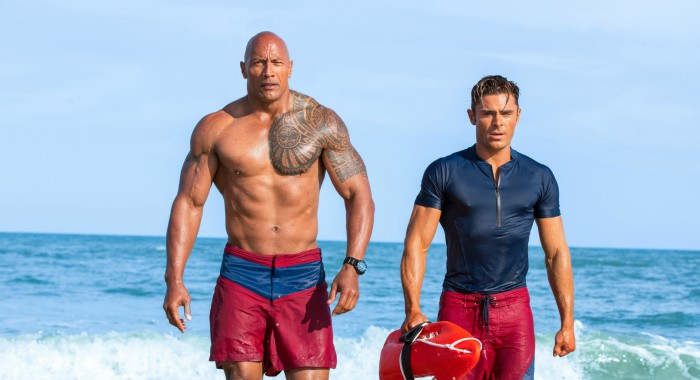 Remember last May when Dwayne Johnson went on a tear about how the critics got Baywatch wrong? And that—as The Rock kept on saying—“Fans LOVE the movie.” Well, turns out he might have been onto something.

Last month we paired with the Razzies to ask readers to vote for their favorite movie from the five films up for the Razzies’ Worst Picture award. By more than double the number of votes of its closest competition, Baywatch came out on top.

Congrats, Johnson and co: Baywatch now takes home the first ever Razzie Award for The Razzie Nominee So Rotten You Loved It. You can check out the rest of the Razzie winners here.

More than 38,000 movie lovers voted in the poll, flying their flags proudly for films they thought critics had unfairly maligned. Here are the full results:

It’s no surprise, in some ways, that there’s a swell of support for Baywatch. While the ’90s remake earned just 18% on the Tomatometer, it has an audience score almost 40 points higher than that: 58%.

And our readers have been putting up strong defenses in the user review section — one die-hared wanted to give it 15 out of 10.

So yes some people did LOVE the movie. 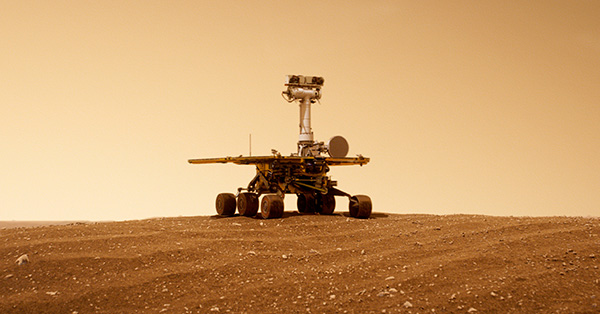