Kevin Feige fanboys over Gaga, Richard E. Grant's having too much fun, and we learn which two actors are the class favorites. 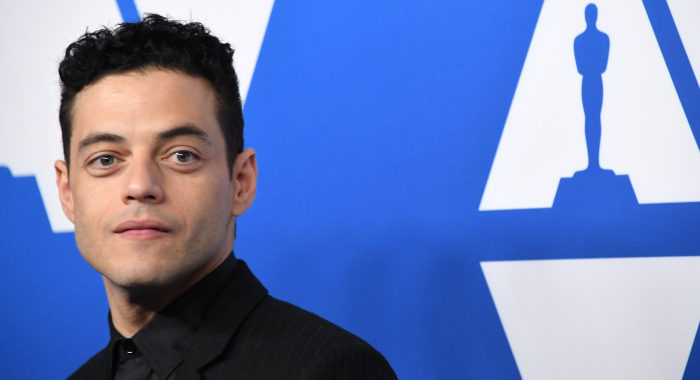 The Academy Awards held its annual nominee luncheon this week at the Beverly Hilton Ballroom. It was a chance for nominees to rub shoulders with fellow honorees and snap the iconic class photo – many proclaim it the highlight of the season. In a room filled with the likes of Lady Gaga, Glenn Close, Bradley Cooper, and Spike Lee, even the biggest stars felt free to let their inner fangirls run wild. If Beale Street Could Talk writer-director Barry Jenkins snapped a picture of Lee’s custom Nikes and chatted animatedly with A Star is Born helmer Cooper. Richard E. Grant was spotted gleefully snapping selfies with several nominees – something that caused us to lament Timothée Chalamet’s snub in the Best Supporting Actor category, as we might have seen their online bromance manifest in real life.

Nominees Briefed on Keeping it Brief 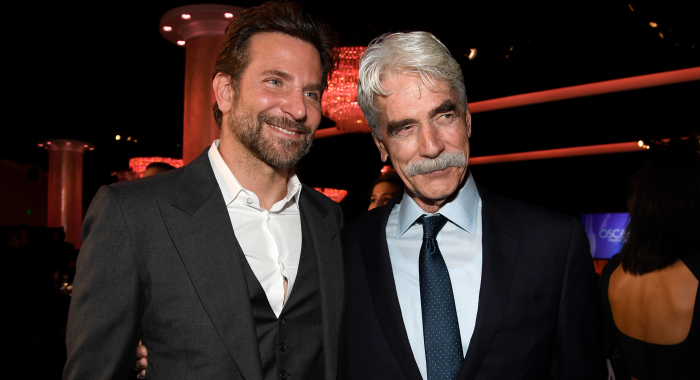 It wasn’t all fun and games, though; the luncheon featured some advice and instructions for nominees for the big night, especially when it came to speeches. When a winner walks up for an acceptance speech on Oscar night, they’re not just being recognized for their performance – it’s the result of hundreds of hours, millions of dollars, and teams of people working tirelessly to achieve that goal. The temptation after all that toil is to thank everyone, which is why speeches can often run long. At the luncheon, however, Academy of Motion Picture Arts and Sciences (AMPAS) President John Bailey made it abundantly clear that while, yes, this is a great achievement and one to be proud of, no one would be allowed extra time. Ninety seconds: That’s all that is afforded to winners to make their speeches. Bailey advised all those present to “speak from the heart, be thoughtful, and most importantly brief.” The producers of the telecast even cited director Steven Soderbergh’s acceptance speech for Traffic – which clocked in at 60 seconds from start to finish – as the perfect example of how it’s done. 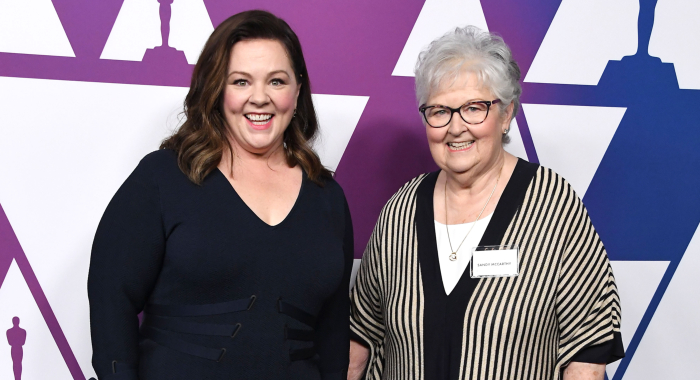 Despite the time warnings, virtually all who came to the luncheon were in high spirits. Spider-Man: Into the Spider-Verse producer Phil Lord summed it up best: “This is really the only chance we get to hang out with our peers.” He added, “We mostly do our work alone or on location, and then we send it out into the world, and that’s it. Only at events like this do we get to sit down with the brilliant [people] we admire and talk about filmmaking.” Melissa McCarthy brought her mom Sandra to the lunch and said it was not the star power that wowed her but the menu. “She’s so happy they served food,” said McCarthy. “We really get to each lunch? Oh, that’s nice!” the Bridesmaids actress joked, imitating her mother’s amusement.

Rockwell and Ali Could Meet Again 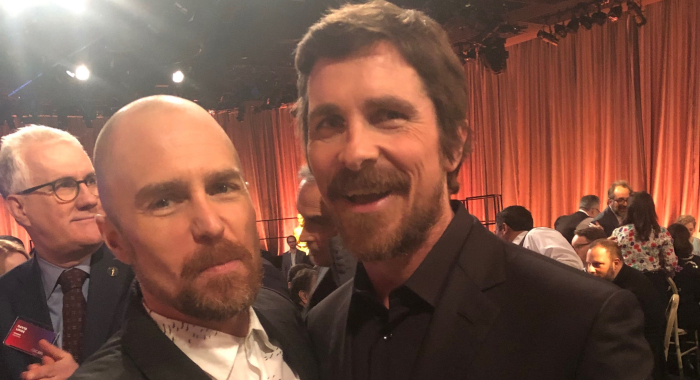 Sam Rockwell, who won an Oscar last year for Three Billboards Outside of Ebbing, Missouri, jokingly told us that after returning this year for Vice  – in which he plays former president George W. Bush – the luncheon and hoopla of awards season “was like old hat.” He added: “Look at Mahershala [Ali, nominated for Best Supporting Actor for Green Book]. He won two years ago, I won last year, and this year we are competing against each other… How can you not have fun with that?” Rockwell is currently filming Fosse/Verdon, FX’s Lin-Manuel Miranda-produced mini-series about the iconic Broadway choreographer’s life and partnership with Gwen Verdon, his wife, collaborator, and muse. The project sets him up for a potential repeat showdown with Ali, star of HBO’s True Detective, at next year’s Emmys and Golden Globes. We see more fun in their future.

Gaga Set to Join the MCU? 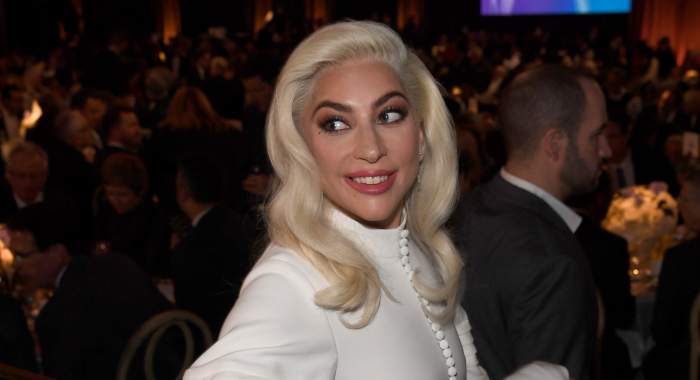 When Rotten Tomatoes hit the Golden Globes Red Carpet last month, A Star Is Born star and Best Actress nominee Lady Gaga was the person everyone wanted to meet – at the Academy luncheon, nothing had changed. Marvel Studios president Kevin Feige, who was seated next to the pop icon, confessed, “I can’t believe my luck! I’m seated next to Lady Gaga and across from Terence Blanchard [Spike Lee’s longtime composer and world-renowned jazz musician, who this year celebrates his first nomination for BlacKkKlansman].” 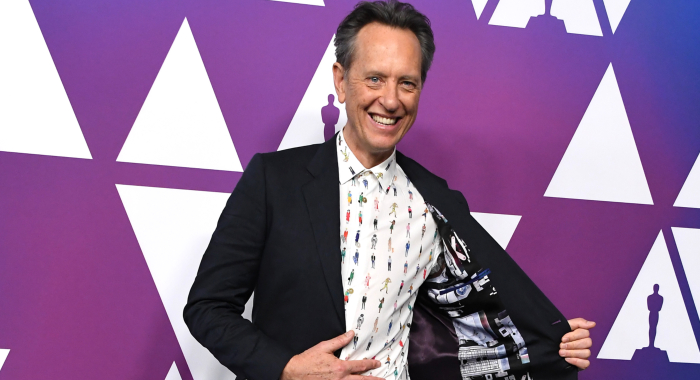 It was the first-time nominees that brought the most joy to the afternoon. In a special video montage shown before the lunch, Roma star Yalitza Aparicio, RBG directors Julie Cohen and Betsy West, and Black Panther production designer Hannah Beachler each gushed about hearing their names called by Kumail Najiani and Tracee Eliss Ross on the morning of the nominations. But it was Richard E. Grant, perhaps the mascot of the class, who closed the montage and brought more than a few tears: “I cannot believe, as an almost 62-year-old man, I’m standing here with an Oscar nomination.”

And the class favorites are… 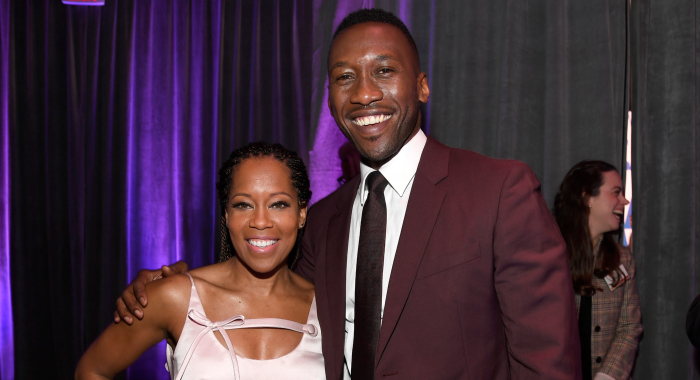 It’s slightly poor form to do too much prognosticating in a room full of nominees, but if you were looking for final clues on favored front runners, you would have to note that a pair of supporting actors earned the loudest applause as they walked to the risers. Who were crowned the unofficial winners of “Most Popular,” you ask? Regina King and Mahershala Ali. 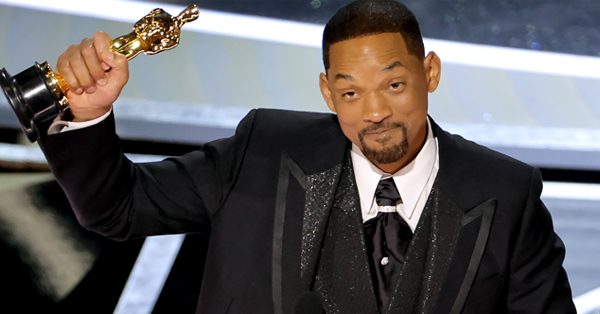