Everything We Know About Roseanne Spin-Off The Conners

From who's back and when it's on to a pregnancy, here are 10 things we already know about The Conners. 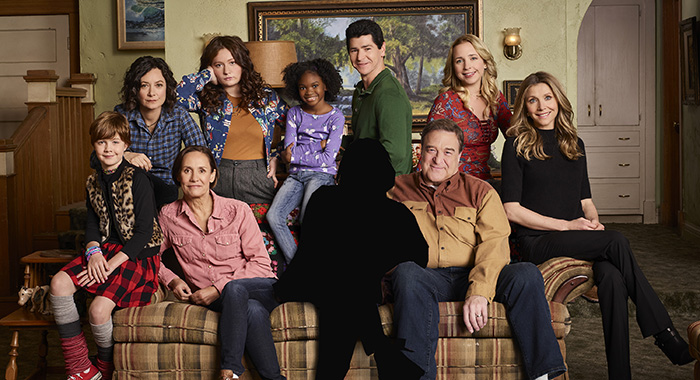 Usually a spin-off happens when a popular show ends its run. Frasier waited until Cheers ended. Joey even waited until after Friends. ABC’s revival of Roseanne was just getting started, however, when the network canceled the show in May due to star and creator Roseanne Barr’s racist joke on Twitter.

On Thursday, ABC sent a press release announcing that The Conners would continue without her. Executive producer Tom Werner and Barr also released their own statement. Here is everything we know about The Conners so far.

1. BARR GETS NO MONEY FROM THIS 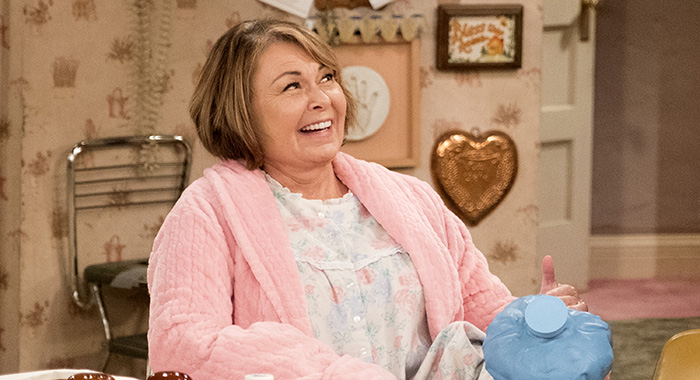 Normally a spin-off is big business for the creators of the original show. ABC made it clear in their release “Roseanne Barr will have no financial or creative involvement in the new series.” It’s unclear, however, if Barr received a one-time payment of what some have called “go-away money.”

2. BARR DID STEP ASIDE

Barr did create the Conner family, so the only way to do the spin-off without owing her royalties and credit is if she voluntarily withdrew. In her statement, Barr confirmed she did.

“I regret the circumstances that have caused me to be removed from Roseanne,” she wrote. “I agreed to the settlement in order that 200 jobs of beloved cast and crew could be saved, and I wish the best for everyone involved.”

Variety reports that it was Werner who implored Barr to withdraw so the cast and crew could continue.

3. FIVE KEY CONNERS ARE BACK

ABC has not confirmed additional casting. Will Darlene and D.J.’s kids remain in The Conners?

4. A SUDDEN TURN OF EVENTS INDEED 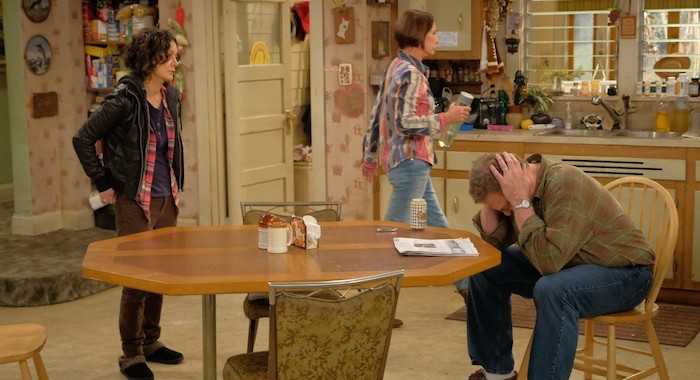 The ABC press releases say the Conners are dealing with “a sudden turn of events.” The cancellation of Roseanne was certainly sudden. How will The Conners explain it? Did Roseanne Conner die? We may have to wait until the premiere to find out.

The ABC release also lists “an unexpected pregnancy” among the problems facing the Conner family. Becky tried to become a surrogate mother and couldn’t get pregnant, so they would be a surprise. Or would it be Darlene? She did have a night with David (Johnny Galecki). 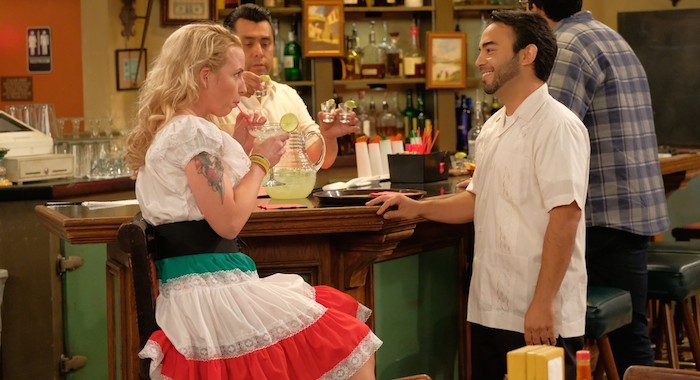 The fictional town of Lanford represented the Middle America most working families live in. The Conners will still call Lanford home, the ABC press release confirms. 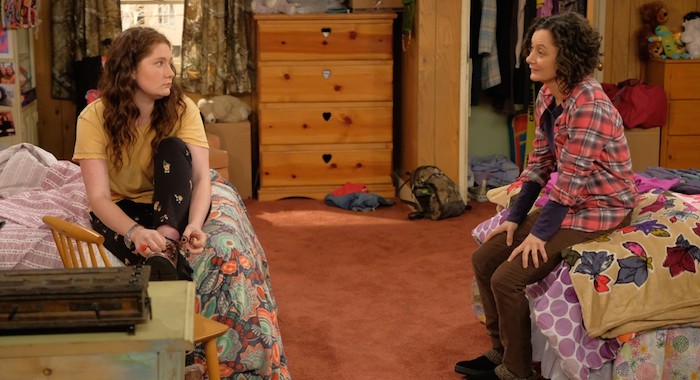 Season 2 or 11 of Roseanne, depending on how you keep track, was expected to lead ABC’s Tuesday nights in the fall. The Conners are going to make it for a fall premiere, filling the 8 p.m. Tuesday timeslot.

ABC ordered 10 episodes of The Conners first season. The next season of Roseanne was supposed to have 13, but they lost three weeks in all the hubbub and now they’re writing a brand-new series.

10. “THE CONNERS” MAY NOT BE THE FINAL TITLE

ABC calls The Conners a working title. There are still a few months to change it, but The Conners has a nice ring to it. The end of Roseanne and this new beginning have been so public, ABC doesn’t have to worry about people wondering who this Conner family is.

The Conners premieres Tuesdays at 8 p.m. this fall on ABC. 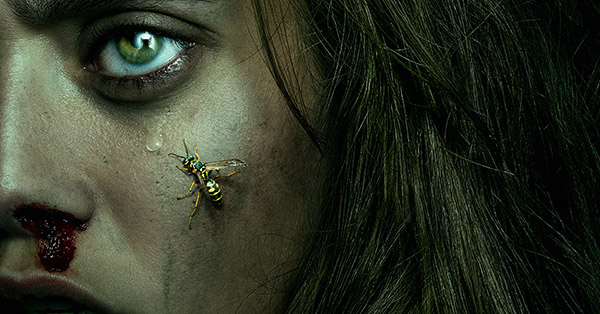