Ride Along 2 Isn't Worth the Trip

Plus, 13 Hours is thrilling but lacks nuance, Norm of the North is bland and derivative, and Colony is fun and engaging.

This week at the movies, we’ve got buddy cops (Ride Along 2, starring Ice Cube and Kevin Hart), brave soldiers (13 Hours: The Secret Soldiers of Benghazi, starring John Krasinski and James Badge Dale), and a bear in the Big Apple (Norm of the North, featuring the voices of Rob Schneider and Heather Graham). What do the critics have to say? 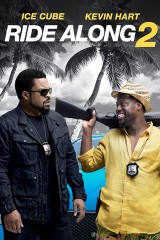 Critics were less than kind to Ice Cube and Kevin Hart’s last Ride Along back in 2014, but the pair’s inherent likability led to a healthy box office take. Enter Ride Along 2, which moves the buddy-cop action to Florida but essentially rehashes the plot of its predecessor with fewer laughs. This time out, hard-nosed detective James (Cube) heads to Miami with future brother-in-law Ben (Hart) — now a rookie cop himself — in tow to question a murder witness. When their investigation uncovers a link to a local crime lord, the odd couple must team up with a local detective and a goofy hacker to bring him down. The pundits say that despite a few lively moments, Ride Along 2 squanders the potential of its talented cast on a lazily written retread of better films. 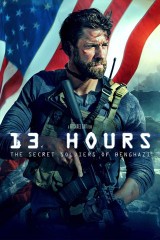 Michael Bay‘s films are infamous for the magnitude of their explosions, and while his latest, 13 Hours: The Secret Soldiers of Benghazi, boasts a fair amount of  chaotic military action, critics say it’s reasonably successful as a visceral, if nuance-free, tribute to a handful of real life heroes. James Badge Dale and John Krasinski star as Tyrone “Rone” Woods and Jack Da Silva, a pair of US military vets who lead a team of CIA security contractors in Libya. When the American diplomatic compound is attacked on the eve of the eleventh anniversary of 9/11, their squad is called in defend the US ambasssador and his staff. The pundits say 13 Hours finds Bay demonstrating surprising restraint even as the film thrills with its fierce, well-staged shoot-’em-up action, though it stalls during its quieter moments and oversimplifies the peril it depicts. 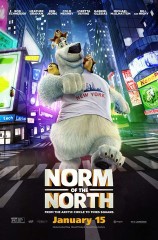 Computer animation has come a long way since Pixar proved the medium’s viability with Toy Story over 20 years ago, and audiences have come to expect a certain level of sophistication even from CGI films that are primarily aimed at children. Unfortunately, critics say you won’t find any such finesse in Norm of the North, a poorly scripted, apathetically animated effort from fledgling studio Splash Entertainment. Rob Schneider voices the titular polar bear, who learns a land developer (Ken Jeong) plans to transform his homeland into a resort and travels to New York to stop him. Along the way, Norm becomes something of a celebrity and makes a few new friends. The pundits say Norm of the North looks cheap and borrows heavily from other animated hits with bland results; there is much better entertainment available for the little ones.

Colony offers an engaging enough narrative, a few scares, and an overall good time, even if none of it is particularly original. 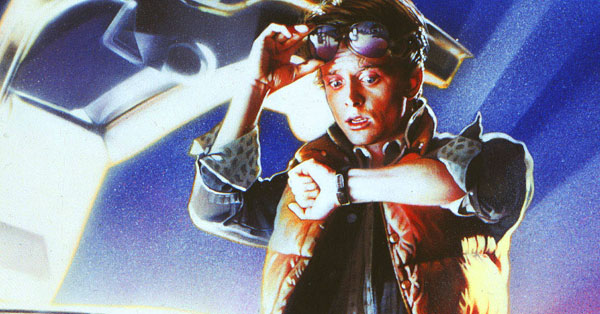 Movies Leaving Netflix at the End of June 2021