With Grey's Anatomy beating ER's record as the longest-running primetime medical drama ever, take a look back at the best medical dramas on television and tell us which is your favorite. 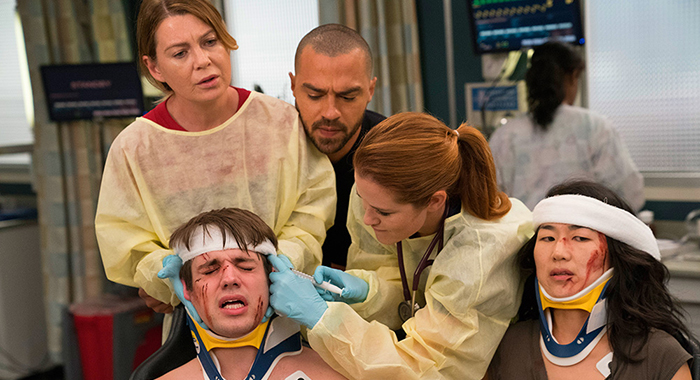 The medical drama is one of TV’s most enduring genres, which is why there have been plenty of different takes on the format throughout the years. Right now, there are five different medical dramas on network TV alone ( ABC’s Grey’s Anatomy and The Good Doctor, NBC’s Chicago Med and New Amsterdam, Fox’s The Resident). And, with 332 episodes over 15 seasons, Grey’s Anatomy has officially surpassed ER as the longest-running primetime medical drama ever.

Below, we’ve compiled a few of the most impactful medical dramas in TV history so you can rank your favorites. (We’ve added a few throwback series, including Ben Casey and Dr. Kildare, into the mix too! And a note: while there are plenty of medical-adjacent shows, this list is comprised of series that focus their action mainly in the hospital.) Which medical TV series do you think is best? Rank our picks below!