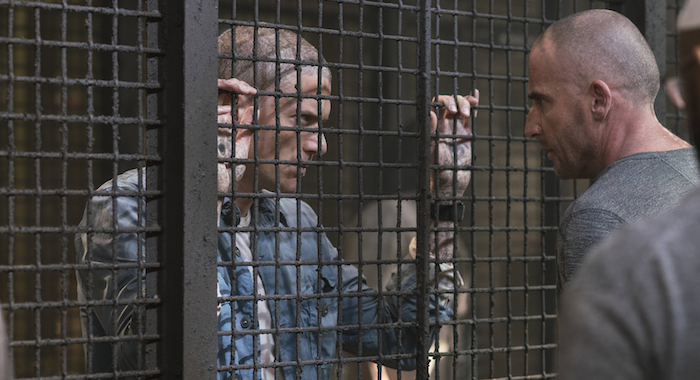 People thought you couldn’t keep a show called Prison Break going after they broke out prison, but the Fox drama proved naysayers wrong by having the escapees spend a season on the lam; one in a different, South American prison; one working for Homeland Security to bring down evil covert organization The Company (okay, maybe that one didn’t have a prison connection); and staging one last breakout in the wrap-up movie Prison Break: The Final Break.

It shouldn’t be surprising, then, that Prison Break can return in 2017, eight years after its cancellation, for yet another thrilling, er, prison break. In the new season, premiering April 4 and written by creator Paul Scheuring, original mastermind Michael Scofield (Wentworth Miller) resurfaces after being presumed dead for years. This prompts his brother, Lincoln Burrows (Dominic Purcell), to reconnect with the wife and child Michael left behind, Sara Tancredi (Sarah Wayne Callies) and her son, Michael Jr., and find out whether the man they all love and miss didn’t die after all. Naturally, the rest of the old inmates, including T-Bag (Robert Knepper), Sucre (Amaury Nolasco), and C-Note (Rockmond Dunbar), will join in on the search.

Michael’s secrets are guarded pretty closely, but Purcell and Knepper spoke with Rotten Tomatoes before the show’s return. Here are seven secrets they revealed about the new season (and read Rotten Tomatoes’ interview with Sarah Wayne Callies here).

1. MICHAEL HIMSELF IS THE MYSTERY NOW

Michael’s last message to Sara and Lincoln was a video in which he said he’d had an inoperable brain tumor this whole time, so there was never a chance for him. But since Miller is back for the new season, that raises one very important question: How is he alive?

Figuring out how he survived or why he lied may not be half as pressing as figuring out why Michael seems like an entirely different person now.

“Once he is revealed, he’s not the Michael that they thought he was,” Purcell said. “He’s been changed by the events of what happened to him.”

2. NOT EVERY QUESTION IS ANSWERED 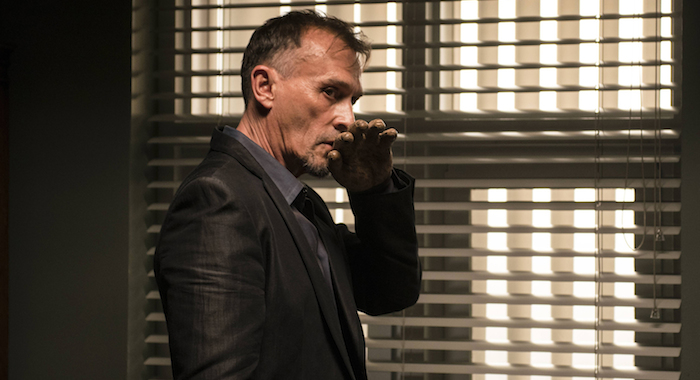 Theodore Bagwell was the worst of the convicts in Prison Break. On top of the six rapes and murders for which he was convicted, T-Bag also led the white supremacist faction on the inside. That, plus his repeated escape attempts, should land him in prison for life.

So how does a man like T-Bag get released? Knepper says the series leaves that open-ended.

“It’s a very interesting question because I’m still not sure,” Knepper said. “I think it’s left unanswered, how and why is he released. Did he really get released for good behavior? I don’t think so. I think somebody in [Michael]’s department made that happen.”

After Lincoln finds Michael in a new prison, Michael at first turns his back on his brother. That could be heartbreaking for fans to see, especially after everything the brothers have done for each other, but Purcell says the brotherhood you remember is still there.

“You can never break the relationship that Lincoln and Michael have,” Purcell said. “Like in any family, there’s always conflict. Hopefully the conflict is resolved because of love. That’s essentially what’s happened in the show.” 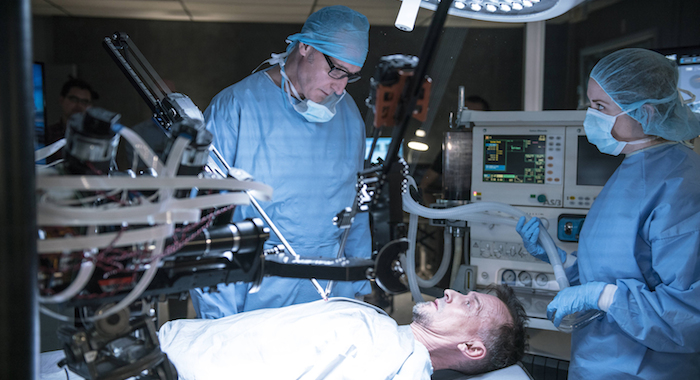 Ever since T-Bag cut off his hand to escape cuffs, he’s worn a very cheap wooden replacement. That meant Knepper sticking his arm into a stiff hollowed-out block of wood for several years.

Both Prison Break and real-world science have caught up to solve T-Bag’s hand problem. When released from prison, T-Bag follows a note to a laboratory that equips him with a new cybernetic hand. In real life, Knepper just wears a glove over that hand, but T-Bag’s going to be paying off the new appendage for a long time — and not in medical bills. The mysterious benefactor for the hand will require him to work off his debt in a different way.

“Teddy’s like, ‘I’m out. Oops, I’m not really out. I’ve got this envelope that says now you gotta help out here. You gotta do something.’” Knepper said. “Almost like you gotta earn something here.”

The whole point of Michael breaking Lincoln out of prison was to clear Linc’s name and give him a chance at a new life. On his own, Lincoln fell back into some old bad habits (namely, substance abuse).

“Let’s face it, Lincoln’s a tragic figure,” Purcell said. “He’s still struggling and he will continue to struggle throughout his life. Hopefully at some point, he’ll work it out.” 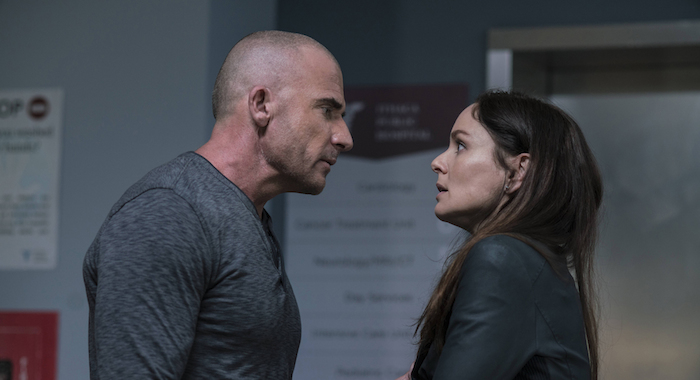 With Michael back in the picture, this is also a chance for Lincoln to reconnect with his nephew. He’s kept his distance as his life went off the rails, but maybe family is just what Lincoln needs for redemption.

“They haven’t kept in contact, not because he didn’t want to but because of what he had become,” Purcell said. “Now depressed at how f—ed up his life had become, he just didn’t want his nephew to see him like that. So he shielded his nephew from his own demons.” 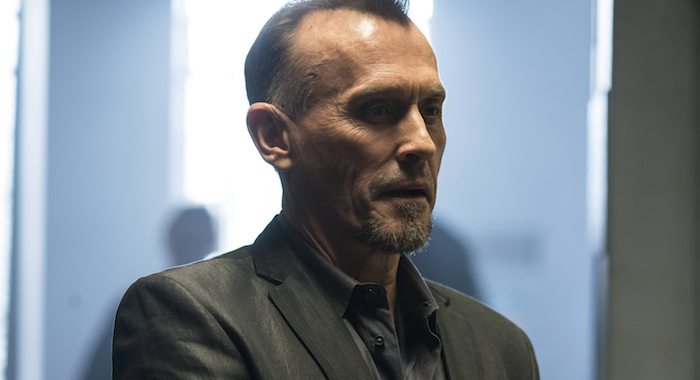 All these run-ins with Michael and Lincoln may make T-Bag a better person — eventually. If they’d never planned a breakout, T-Bag would still just be ruling his little corner of white power behind bars. Now, someone has left T-Bag instructions to follow after his release, but T-Bag might just go with it.

“He is definitely wanting to be a changed man,” Knepper said. “He is certainly more on the road to being a changed man than he was before. He is still capable of doing diabolical things, but he does them now out of necessity versus hunger.”