No Escape Is Tense but Problematic

Plus, We Are Your Friends is energetic but predictable, and Documentary Now! and Public Morals are Certified Fresh.

This week at the movies, we’ve got a family in danger (No Escape, starring Owen Wilson and Pierce Brosnan), an ambitious DJ (We Are Your Friends, starring Zac Efron and Emily Ratajkowski), and a troubled marriage (the faith-based drama War Room). What do the critics have to say? 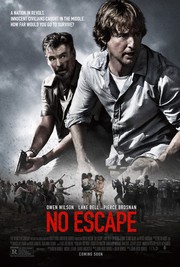 Can expert craftsmanship redeem problematic material? That’s a question without a definitive answer, but it’s worth considering in the case of No Escape, which critics say is a tense, effective thriller that’s undermined by an ugly strain of xenophobia. Owen Wilson stars as Jack Dwyer, an American businessman who’s recently relocated his family to an unnamed Southeast Asian nation. Soon, however, a political uprising sends the country spiraling into chaos, and Jack must do whatever he can to get his family to safety. The pundits say No Escape delivers an undeniable adrenaline rush, but its depiction of the locals as a teeming, savage mob leaves a bitter aftertaste. 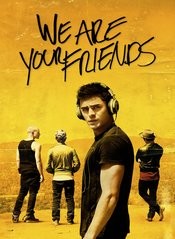 A sort of Saturday Night Fever for the EDM generation, We Are Your Friends follows an aspiring DJ who draws the attention of a bigshot promoter, falls for the promoter’s girlfriend, and discovers that his friendships change the bigger he gets. The critics say it’s a reasonably energetic yarn with a strong central performance from Zac Efron, but the cliched script and limited character development keep We Are Your Friends from finding a groove. 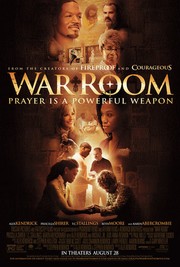 The faith-based drama War Room opens wide this week, but it’s yet to be seen by many critics. Directed by Alex Kendrick (Fireproof, Moms’ Night Out), it’s the story of a family that looks perfect on the surface but is struggling behind the scenes. Guess the Tomatometer!

Boasting a talented cast and smart writing, Documentary Now! is a clever send-up of non-fiction filmmaking, though some may find themselves outside the narrow scope of its humor.

Fear the Walking Dead recycles elements of its predecessor, but it’s still moody and engrossing enough to compete with the original.