I know, I know. I’m probably missing out on all the fun by refusing to watch this extended clip from Brad Bird‘s newest Pixar flick, "Ratatouille," but I’m guessing this clip was put up for folks who were unsure if they were gonna see the flick. Me? I wouldn’t miss a Pixar movie for a lifetime supply of popcorn.

Check out the Pixar goods at the official Disney site and then stop back and let us know what you think. I’ve seen a few "Ratatouille" trailers and the concept certainly seems amusing enough. Needless to say, the animation will be sparklingly nifty to look at. And if anyone’s earned a few "I’ll see it no matter what" points, it’s the director of the phenomenally awesome "The Incredibles."

Pixar’s coming off their first relative disappointment (yes, "Cars") but it’d take more than one mild hiccup to get in their way. Opening on June 29th, the animated comedy features the voices of Patton Oswalt, Brad Garrett and Peter O’Toole. (And yes, they managed to get John Ratzenberger in there again!) 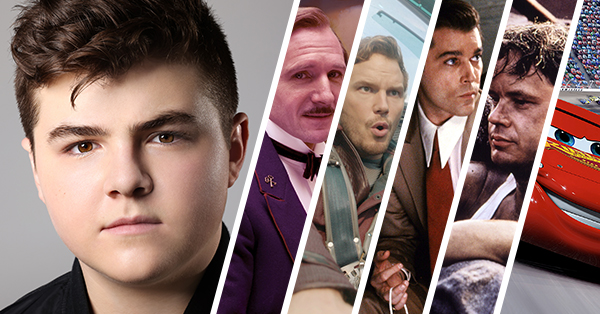