The star of the holiday action-comedy talks about his intense training regimen, favorite scene, and even a unique holiday tradition of his own from his childhood.

Imagine a mix of Die Hard, Home Alone, and The Santa Clause, and you might have something close to Violent Night. The new action comedy stars David Harbour (Stranger Things) as Santa Claus – yes, the real Santa Claus – who shuffles down the chimney of a wealthy family only to discover their home has been taken over by a bunch of mercenaries on his Naughty List, and it’s up to him to save the day. Do we have a new holiday cult classic in the making? Maybe so, but before we all head to the theater for some “season’s beatings,” Harbour sat down with RT to talk about how he got into character, from his intense training regimen (he did more fighting here than in Black Widow) to what it felt like to put the full costume on for the first time. He also shares his own personal stories about Santa, talks about the best holiday gift he ever received, and reveals a unique holiday tradition from his childhood. 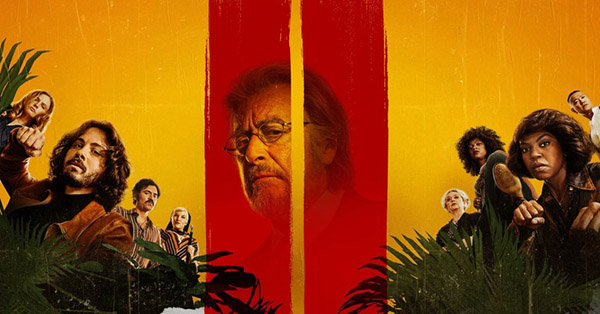