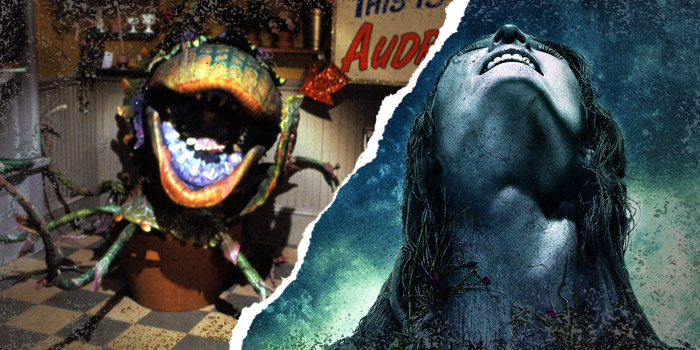 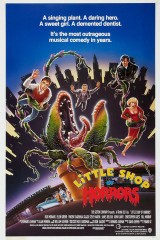 There aren’t all that many ways to make plants seem scary, so let’s give it up for a couple of flicks that pull it off. Sure, the 1986 remake of Little Shop of Horrors is a comedy, a romance, and a musical — which makes it sort of perfect for family night viewing — but if the monster at the center of the story isn’t at least a little bit scary, the movie simply won’t work. Thanks to some magical puppeteering work from several Jim Henson studio geniuses and the wonderful voice of Levi Stubbs, the ravenous plant known as Audrey II is not only melodious and chatty, s/he’s also just freaky enough to qualify as scary. Throw in two great leads (Rick Moranis and Ellen Greene), a ton of terrific tunes, and a supporting cast that includes Vincent Gardenia, Steve Martin, John Candy, and Bill Murray, and now you’ve got a genre-straddling cult classic that simply never gets old. 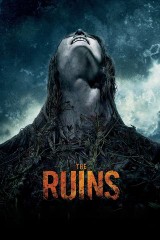 If, on the other hand, you crave some plant-based bio-horror that hits you like a punch in the gut and then keeps punching, check out this gruesome, fascinating, and wildly underrated horror flick. The plot is simple: Four arrogant American tourists wander into a Mexican rainforest only to discover an ancient ruins covered in vines. Big deal, right? Well, these vines are absolutely carnivorous and they really seem to enjoy raw meat… pulled right from the bone. You get the point. Based on the equally disturbing novel by Scott Smith (A Simple Plan), The Ruins didn’t exactly invade the box office, but it’s still freaking out horror fans ten years after its release. And fair warning: This flick is about as wildly gory as studio releases get.