Just a few weeks ago Halle Berry was telling everyone that there would never be a "Storm" spinoff movie (as if anyone actually expected one), and now she’s on record as saying that if the "Catwoman" character is ever resurrected for a "Justice League" movie … she won’t be expecting any phone calls.

At a recent press junket in support of her new thriller "Perfect Stranger," the lovely Ms. Berry was tossed a few "Cat"-related questions. And let’s just say she didn’t mince words: "No, no … You guys didn’t like Catwoman the first time, and I’m not a masochist … I make movies for people, and if people don’t really want to see that, then I wouldn’t make the same mistake twice, obviously." Which is a good answer, I suppose, but if she makes movies for "the people," how does she explain "Swordfish," "Gothika," and, well, "Perfect Stranger"?

So between "Storm" fizzling out and "Catwoman" stuck in the kennel, I guess we won’t be seeing Halle Berry in any more comic book movies. Whether or not that’s a good thing is entirely up to you … but I say it’s a good thing. 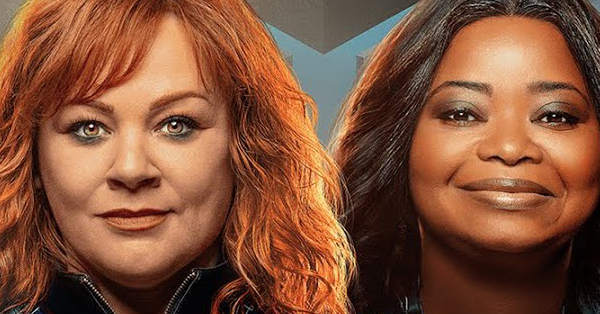 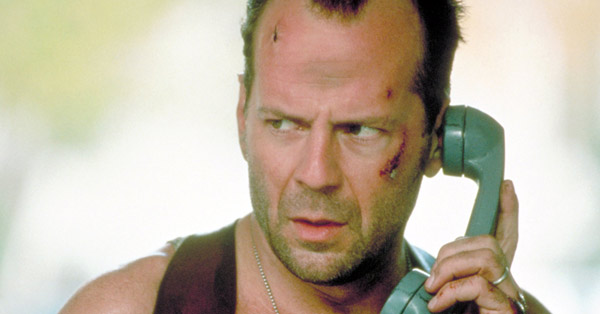