Fox Climbs Into the Ring With WWE for More Movies

Can you smell what they're cooking?

Ready for more action movies starring WWE wrestlers? We hope so, because that’s exactly what you’re about to get.

Variety reports that World Wrestling Entertainment has signed a first-look deal with 20th Century Fox that should help beef up the presences of John Cena, Glen “Kane” Jacobs, “Stone Cold” Steve Austin, and Lord only knows who else at a theater near you.

The terms of the deal call for WWE Films to “develop, finance, and produce at least one theatrical release and up to four direct-to-video titles annually.” As you might expect, the new partners plan to cast the widest net possible — out with the R-rated pictures, in with the PG-13s:

“We had to refocus where we wanted to go,” said Michael Lake, prexy of WWE Films, a former Village Roadshow exec who took the post in October, and quickly began reworking the company’s development slate. “There’s a strong audience base that is ready for movies that star our guys. A lot of our audience is in the PG-13 area.”

The first picture under the agreement is scheduled to be the Renny Harlin-directed 12 Rounds, starring John Cena and reaching theaters in 2009. Cena’s last starring vehicle, The Marine, was another Fox-distributed venture, and though the film only took in $22 million at the box office, it did well enough on home video to convince Fox that there was something worth pursuing in WWE projects. Or, as Fox senior VP Tom Siegrist so eloquently put it, “This partnership allows Fox to capitalize on this global audience and the WWE brand’s continued expansion into the filmed entertainment medium.” 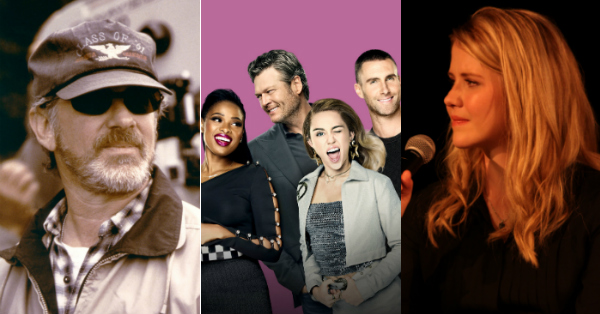