“This is weird for me because I’ve spent so much of my life studying live action films. I love animation but I’m not one of those guys who can watch traditional Disney movies over and over. I’ll blow the needle off my princess-ometer if I do. I love those pictures, I just don’t go back to the well that often. I was always a Looney Tunes kid anyway. This is also difficult because I’m such a film nerd and I just can’t decide! Here goes nothin’!” — Horton Hears a Who Director Jimmy Hayward.

“This picture is amazing. The design, the voice performances, and most of all the character animation is astoundingly accomplished. Frank and Ollie were at the height of their ability to exercise their extraordinary talents and animated huge chunks of the movie. Shere Khan is amazing, and Kaa is so fun to watch because he’s such an appealing villain.

This was the first picture I ever worked on and the one I learned the most from. John Lasseter is an amazing director and I was a wide eyed little punker who was lucky enough to watch him work every day. (John drove a Honda then, now he literally has a Nascar!) I got the chance to animate Buzz Lightyear for %#$@’s sake! Seriously though, it’s an incredible story with amazing characters and the amazing comedy talents of Andrew Stanton and late great Joe Ranft flowing out of it. After working on Toy Story I just assumed that’s how it was done.

I love this picture because it showed me at a very young age the scope an animated movie could have. It also inspired me to look deeper into this genre and the different filmmakers working in it. I loved the graphic novels and it was the first time I saw a comic book translated to the big screen. It unspooled at a second run by my house and I saw it a TON of times. I also believe this is why I own a red Japanese motorcycle that goes really really fast. AKIRA HUUUUH?!

Brad Bird is a triple badass. That’s all there is to it. I would have said Incredibles but I watched Giant more. It was so ground breaking with the mixed media. Great story, great characters, good heart, super smooth filmmaking AND Christopher McDonald is in it and I love him. Too bad they marketed a bunch of other movies that year. Good thing there’s life after death on DVD.

Don’t shoot! I know this picture is corny and sexist but nobody loves the whole “She-warrior in an iron bikini riding a snow leopard over her smited bloody fallen foes” more than me. You need to understand what a true cheese dealer I am. Heavy Metal is nothing if not living, breathing boogie van art. And what’s wrong with that? John Candy as Den of Earth?! Oh Canada! It came out when I was very young and I watched it a million times. It made me look at animation a whole other way and it had Black Sabbath in it! Dio AND Black Sabbath! So Rad!” 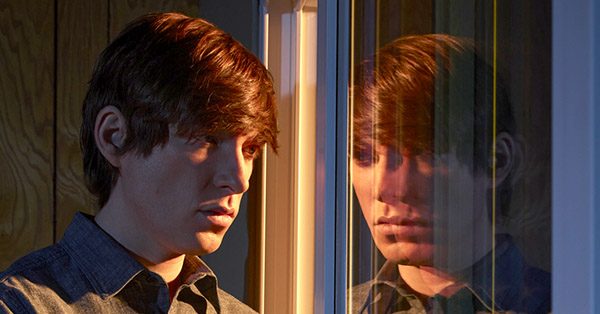 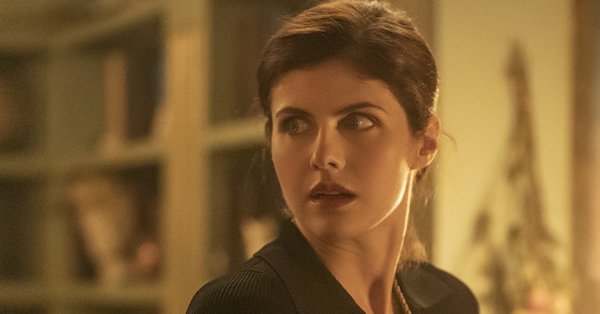