Itching for a look at Terry Gilliam‘s next feature, The Imaginarium of Dr. Parnassus?

The director’s fanzine, Dreams, has posted an early glimpse at the film, including cast details, a synopsis, and a concept drawing of the titular Imaginarium. From the site:

The Imaginarium of Dr Parnassus is set in the present day, and tells the story of Dr Parnassus and his extraordinary ‘Imaginarium’, a travelling show — where members of the audience get an irresistible opportunity to choose between light and joy or darkness and gloom. The script is written by Gilliam with Charles McKeown, who both wrote the script to The Adventures of Baron Munchausen.

According to the article, the film’s cast includes Christopher Plummer as Dr. Parnassus, Tom Waits as “the devil incarnate,” and a supporting roster led by Heath Ledger, Verne Troyer, Andrew Garfield, and Lily Cole. Gilliam has described Parnassus as “a person with eternal life who’s basically a storyteller, but the world has moved on and his brand of storytelling is of no interest” — which is probably not all that dissimilar from how Gilliam has felt in meetings with studio executives.

The Imaginarium of Dr. Parnassus is slated for an early 2009 release. For further details and a look at the concept drawing, click on the link below! 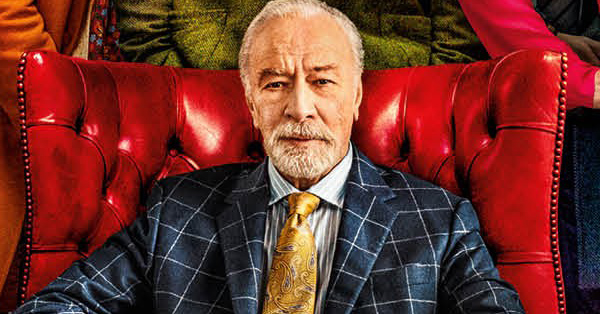