The Exorcist Returns With New Trilogy, and More Movie News

This week’s Ketchup brings you another ten headlines from the world of film development news, covering such titles as Batgirl, The Exorcist, The Haunted Mansion, and The Saint. 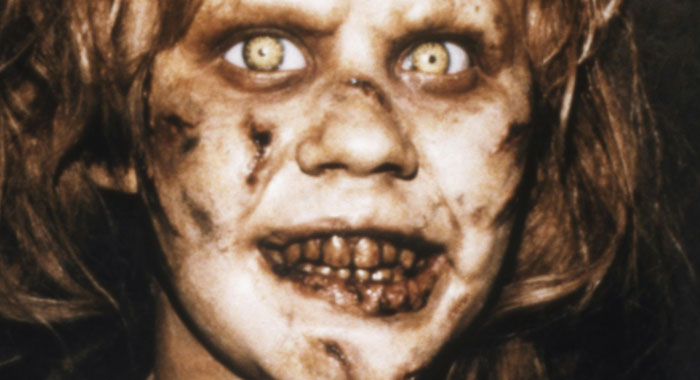 A great deal has been written over the last 40+ years about what a gamechanger Jaws was in 1975, but that also basically overshadows the film from two years earlier which even more so redefined what a “horror film” could be: The Exorcist. Warner Bros kept trying to replicate the success of The Exorcist with sequels and prequels, but nothing came even close. Last December, there started to be talk about director David Gordon Green (Pineapple Express, Halloween Kills) developing a new Exorcist with Blumhouse. The original film’s director, William Friedkin, quickly came out against it. But The Exorcist sequel isn’t just happening, but it’s going to be a new trilogy of films that Universal Pictures is spending $400 million on, including possible plans for one or more of the new films to premiere on their Peacock streaming app. Ellen Burstyn, who starred in The Exorcist, will reprise her role as Chris MacNeil, and she will also be joined by Leslie Odom Jr (Aaron Burr from Hamilton, Sam Cooke in One Night in Miami). The first of the new Exorcist sequels will be released theatrically on October 13, 2023. 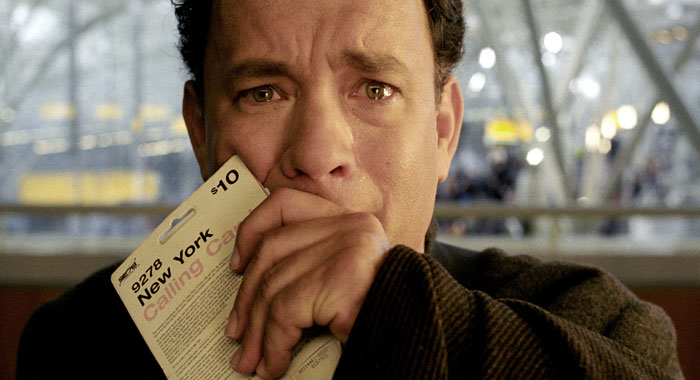 While we await the COVID-19 delayed release of The French Dispatch, Wes Anderson is currently preparing to film his untitled next film in Spain. Before today, the three announced cast members were all frequent Anderson stars (who are also in The French Dispatch): Adrien Brody, Bill Murray, and Tilda Swinton. The fourth announced star is indeed someone who’s never worked with Anderson before: Tom Hanks. The movie will be at least partially shot in Spain, and has been described as a romance set in the desert. 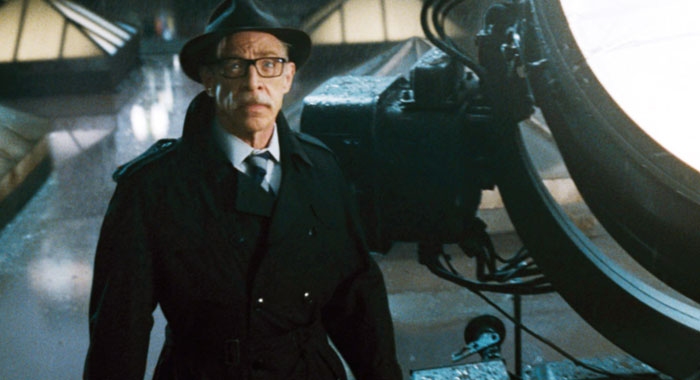 Last week’s top story was that In the Heights star Leslie Grace had been cast as Barbara Gordon in the HBO Max solo movie Batgirl. That quickly led to speculation about who might play her father, James Gordon, with one possibility being Jeffrey Wright, who plays Gordon in next year’s The Batman. Perhaps wanting to resolve that mystery before fan theories got too wild, Warner Bros quickly came back this week to announce that J.K. Simmons will reprise his role as Commissioner James Gordon. This move effectively ties Batgirl directly into the DC Extended Universe, as Simmons previously played Gordon in Justice League. Batgirl will be directed for HBO Max by the Bad Boys for Life directing team of Adil El Arbi and Bilall Fallah. 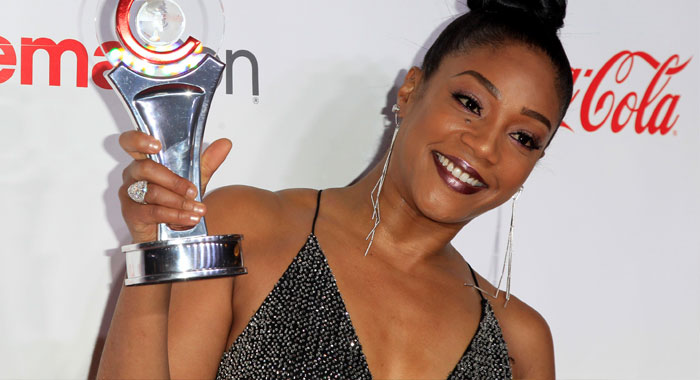 Walt Disney Pictures had such a great big success with the Pirates of the Caribbean franchise that it might be easy to forget that there have been a few attempts to turn Disney theme park attractions into movies that didn’t do as well, like The Country Bears, Tomorrowland, and The Haunted Mansion. Disney has tried revisiting The Haunted Mansion (including a time with Guillermo del Toro involved), but it sounds like they’re finally ready for the reboot, just as another ride adaptation, Jungle Cruise, hits theaters. Tiffany Haddish (Girls Trip, Bad Trip) and LaKeith Standfield (Get Out, Knives Out) have been cast in The Haunted Mansion reboot, which will be directed by Justin Simien, the writer/director of Bad Hair and Dear White People.

4. NICHOLAS HOULT AND ANYA TAYLOR-JOY TO PERUSE THE MENU 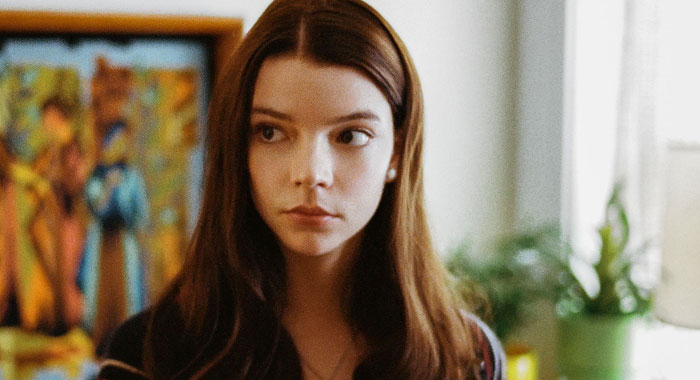 Nicholas Hoult (About a Boy, Warm Bodies) this week joined Anya Taylor-Joy (The Witch, The Queen’s Gambit) in a dark comedy-thriller called The Menu. Searchlight Pictures describes them as playing a young couple “who travel to a remote island to eat at an exclusive restaurant where the chef has prepared a lavish menu, with some shocking surprises.” At which point, it seems like it’s a pretty easy guess that the “shocking surprises” in a dark comedy called The Menu is that Hoult’s character comes out as actually likeing beets and artichokes. Just kidding, it’s probably cannibalism. The director and screenwriter of The Menu previously worked together on HBO’s Succession. 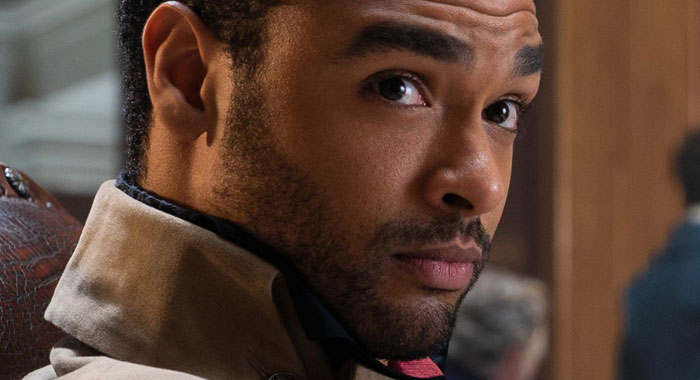 Sometimes, certain long-running TV shows do not hold onto the same sort of cultural legacy as others. For example, pretty much everyone is familiar with Captain Kirk and Mr. Spock, even though the original series only ran for three seasons. On the other hand, there’s a show like The Saint, based on the novels by author Leslie Charteris, which ran for twice as long, and even featured a future James Bond (Sir Roger Moore) in the lead role, and yet the show is now a TV history footnote. Val Kilmer did star in a 1997 movie, but it was a box office disappointment ($61 million domestic from a budget in the same range). Yet, Paramount Pictures is preparing to give gentleman thief Simon Templar another try, and the studio has chosen Bridgerton breakout star Regé-Jean Page, now in negotiations with Paramount. The screenplay is also being rewritten by actor Kwame Kwei-Armah, who is currently working with Spike Lee on an untitled musical project. 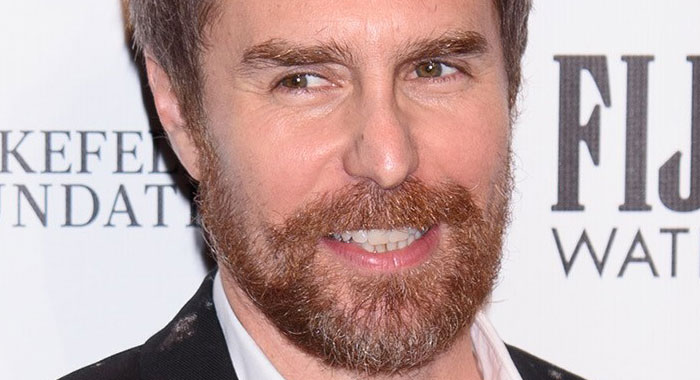 DreamWorks Animation has been working for a while on a comedy called The Bad Guys (based on the Scholastic Kids book series) about a group of animal criminals that was originally supposed to come out this November, but was delayed by the COVID-19 pandemic until next year on April 15, 2022. The movie is less than a year away from release, but it was only this week that we found out the voice cast will include Awkwafina, Anthony Ramos (In the Heights), Sam Rockwell, Zazie Beetz, Marc Maron, Craig Robinson. In related news, Searchlight Pictures announced this week that their previously-untitled murder mystery starring Sam Rockwell and Saoirse Ronan will be called See How They Run, and it will be release sometime in 2022. 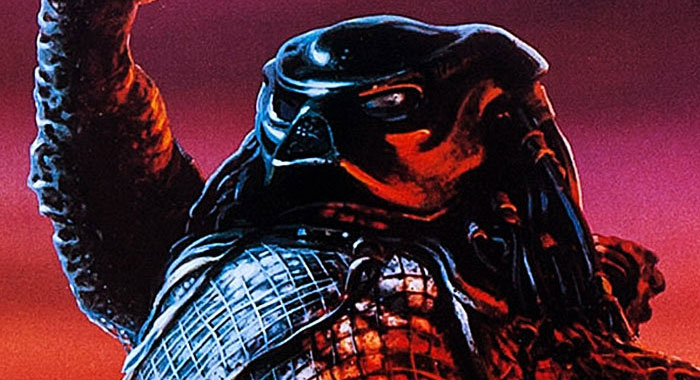 10 Cloverfield Lane director Dan Trachtenberg is currently about 75% finished filming his next project, which was confirmed this week to be titled Skull. What that title doesn’t tell you is that the film is actually a prequel to a fan favorite sci-fi action franchise: It will tell the story of the the alien hunters from the Predator series in a survival thriller set some time in the past that’s being compared to the The Revenant. The only known Skull cast member right now is Amber Midthunder (Legion, The Ice Road), who was reportedly cast as a “Comanche warrior woman” who is forced to fight a Predator. 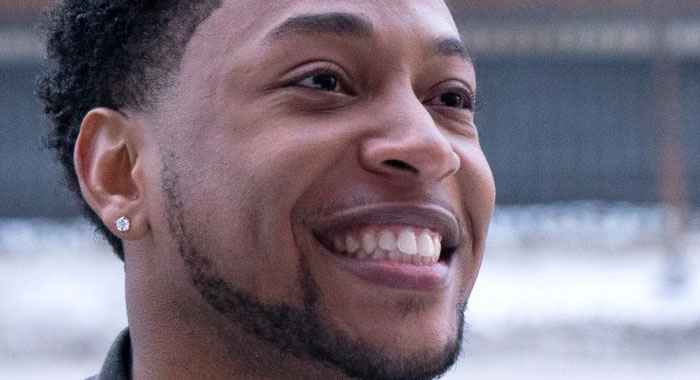 Hollywood’s remake fever has nearly run out of ideal properties from the 1980s, so the trend is starting to move more and more towards revisiting the 1990s (and by the end of the 2020s, we’ll probably start seeing lots of remakes from the 2000s). After several years of development, New Line Cinema is ready to start filming their remake of the 1990 Kid ‘n Play comedy hit House Party. Tosin Cole (Ryan Sinclair from Doctor Who) and Jorge Lendeborg Jr (Bumblebee) had been cast in April, but Lendeborg reportedly recently dropped out “to focus on his mental well-being.” His role will instead go to Jacob Latimore of the Showtime series The Chi. The original House Party was an ensemble comedy, so this remake probably will be as well, but none of those roles have been announced yet. 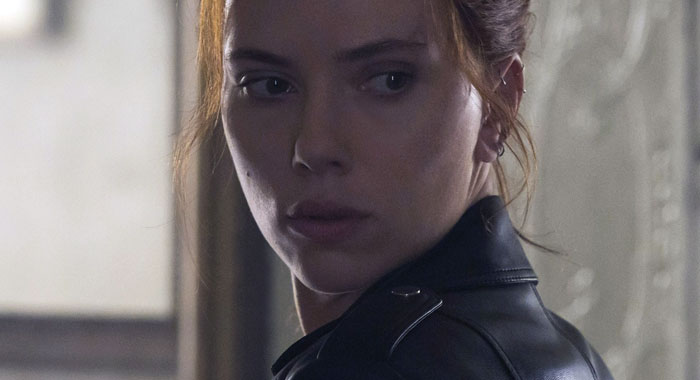 Walt Disney Pictures received criticism for their decision to stream Black Widow day-and-date with the theatrical release, which has resulted in s its international box office looking like it will to end up about where Scarlett Johansson’s Lucy ($463 million) did — far below most MCU films. Johansson took on the issue directly this week by filing a lawsuit against Disney, accusing the studio over a breach of contract. Key to Johansson’s suit is that her contract was based on bonuses from the box office performance of Black Widow, which the lawsuit alleges were significantly reduced because of the decision to stream Black Widow on Disney+.  Disney responded by calling the lawsuit “sad and distressing in its callous disregard for the horrific and prolonged global effects of the COVID-19 pandemic.” Johansson’s agent replied to that as being a “direct attack on her character.” More reactions can be read here. What is unclear is how this lawsuit will impact  Johansson’s future dealings with both Marvel Studios and Walt Disney Pictures, where for example, she had just recently developing a movie project based on the Walt Disney Theme Parks attraction Tower of Terror.