Lord and Lady Grantham chat about the new film and discuss the difference between Downton Abbey fandom in the U.K. and the U.S.

Back in 2015, one of the most popular television series in recent memory came to an end after six seasons, but the finale of Downton Abbey was also soon followed by news that a film would be forthcoming. It took almost four years for that film to happen, but it appears the final result is worth the wait: not only is Downton Abbey currently Certified Fresh at 84%, but it also topped the box office in its opening weekend and earned the highest debut total of any film produced by Focus Features. Set two years after the series finale, the story catches up with the Crawley family and their servants as they prepare for a visit from King George and Queen Mary, and critics and audiences alike say it’s a satisfying return that understands what made the series such a success in the first place.

Ahead of the film’s release, RT editor Jacqueline Coley sat down with Hugh Bonneville and Elizabeth McGovern (Robert and Cora Crawley) to chat about the series popularity and how it was translated for the big screen. They recalled their favorite moments from the series, explored how their characters grew over time, and explained the difference between Downton Abbey fandom in the U.K. and the U.S. Check out the full interview above, and let us know what you thought of the movie.

Downton Abbey is in theaters now. 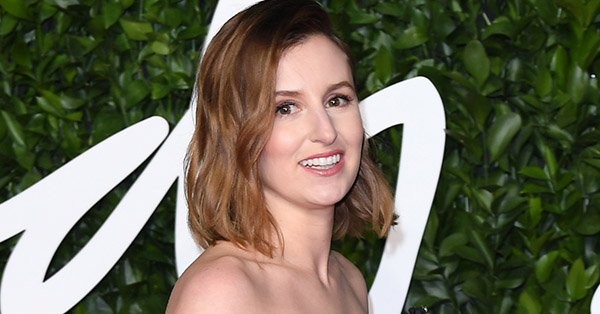 What To Watch With Laura Carmichael 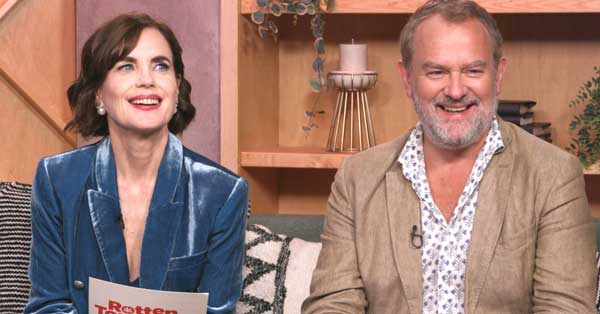