It sounds almost too crazy to be true, even in a city where last week Joaquin Phoenix flipped his car only to have notorious German director Werner Herzog come to his aid.

As reported in TMZ.com’s article, Tamahori "was allegedly dressed in drag, approached an undercover officer who was in his car, entered the vehicle and offered to perform a sex act for money." An apparently official Los Angeles County court document dated February 1 cites two misdemeanor charges for solicitation for prostitution and loitering with the intent to commit prostitution.

It remains to be seen if any additional media outlets will pick up and verify the bizarre and outlandish (even by Hollywood standards) story.

In addition to these action flicks, Tamahori previously directed the Bond pic "Die Another Day," "Along Came A Spider," "The Edge," and "Mulholland Falls" but hasn’t had a fresh Tomatometer since his feature-film debut, "Once Were Warriors." 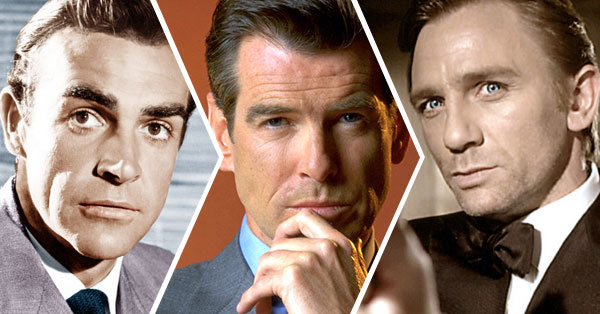