Plus, Zookeeper spends too much time monkeying around.

This week at the movies, we’ve got scheming employees (Horrible Bosses, starring Jason Bateman and Jennifer Aniston) and talking animals (Zookeeper, starring Kevin James and Rosario Dawson). What do the critics have to say?

Plenty of folks slog through dead-end jobs with contempt for their employers. Fortunately, few of us would ever entertain the possibility of murdering our boss, but that’s the setup for Horrible Bosses, which critics are calling a gleeful, cheerfully silly and dirty comedy that’s perfect for our troubled economic times. Jason Bateman stars as a middle manager who’s been emotionally tortured by his malevolent boss, a situation he shares with two of his after-work drinking buddies. All three conspire to kill their bosses, using Hitchcock’s Strangers on a Train as the model for their plan, but soon our heroes find themselves in way over their heads. The pundits say the Certified Fresh Horrible Bosses doesn’t quite push its wicked premise to the limit, but it’s consistently funny and boasts a terrific cast (including Kevin Spacey, Colin Farrell, and Jamie Foxx in sharp supporting roles) making the most of sharply-written roles. (Check out this week’s Total Recall, in which we run down some of cinema’s most memorable workplaces.)

Remember Dr. Doolittle? Charlotte’s Web? Babe? There are plenty of solid family movies that feature talking animals. Unfortunately, critics say Zookeeper is unlikely to join that group, since it does so little with its premise and instead relies on shopworn physical humor and bland plotting. Kevin James stars as a beleaguered zookeeper who wants to move on from his job. But the animals, desperate for him to stay, reveal a long-suppressed secret: they can talk. Hilarity ensues. The pundits say Zookeeper is well-meaning, but it’s not particularly disciplined, resulting in a comedy that features a bunch of gags but few genuine laughs. 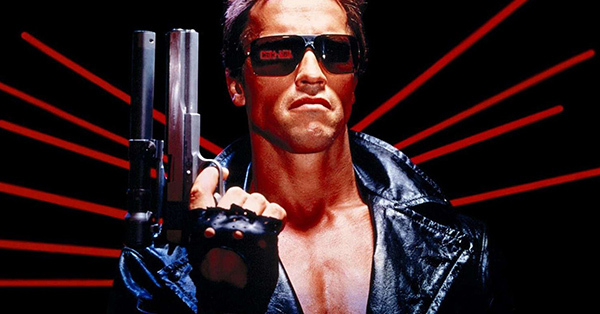