Anomalisa, Barry, and More Available to Stream on Netflix and Amazon Prime

Yet again, we’ve got quite the hodgepodge of new titles available on streaming services this week, beginning with Charlie Kaufman’s Oscar-nominated stop motion drama and a Barack Obama biopic. Then we’ve got a new Netflix original series, a couple of smaller films, and more. Read on for all the choices this week.

This Certified Fresh drama centers on a boy’s efforts to track down a murderer without giving in to his own homicidal urges.

Lily Rabe stars in this drama about about a teacher whose inner turmoil dovetails with her chaperoning duties on a weekend school trip.

Brit Marling stars in this mysterious Netflix original series about a woman missing for seven years who returns home with special powers and a new agenda.

Josh Holloway and Sarah Wayne Callies star in this sci-fi drama about a family struggling to survive during an alien invasion.

Charlie Kaufman’s deeply melancholy stop-motion tale centers on a lonely man whose failure to connect with others is challenged by a chance meeting with a woman staying in the same hotel.

In this found footage horror film, a small town mayor’s failure to heed researchers’ warnings of lethal toxicity leads to a horrific outbreak of a mutant breed of tongue-eating louse.

Mark Wahlberg and Kurt Russell star in Peter Berg’s account of the 2010 disaster on the titular drilling rig.

Nate Parker writes, directs, and stars in this historical tale about the life of Nat Turner, who famously led a slave revolt in 1831.

Neal McDonough and Christopher Severio star in this inspirational sports story about college football player Brandon Burlsworth, who became an All-American after joining the Arkansas Razorbacks as a walk-on. 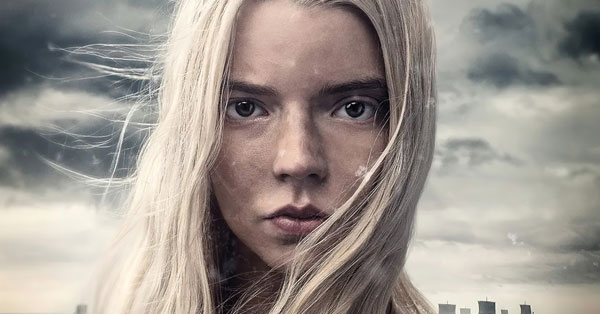