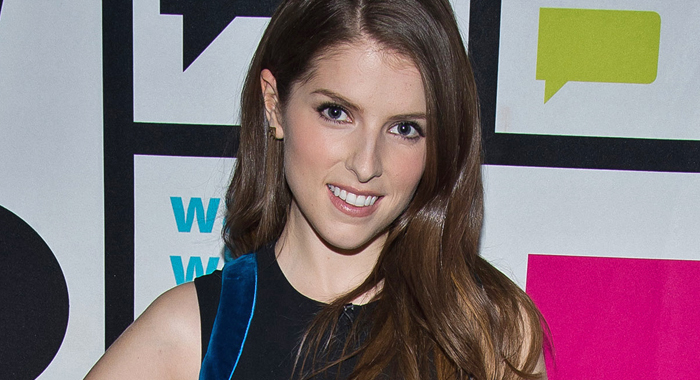 When we first spoke with Anna Kendrick ahead of the release of Pitch Perfect back in 2012, there was no way to know the film would become a massive hit, or that it would spawn a sequel that would eventually take the crown as the highest-grossing musical comedy of all time. Now, Kendrick stars in Pitch Perfect 3, which follows Beca (Kendrick), “Fat Amy” (Rebel Wilson), and the rest of the scattered post-grad Barden Bellas as they reunite on an overseas USO tour for a chance to open for DJ Khaled.

RT had a chance to speak with Kendrick over the phone, and we thought it would be fun to revisit her previous Five Favorite Films and see if any had changed, a proposition she answered by saying, “My two favorite movies are very obvious to me.” Sure enough, she started off by naming the same two films she began with last time, and when she was unable to guess the remaining films she chose before, she offered three alternatives. Read on for Anna Kendrick’s updated Five Favorite Films, as well as her experience on Pitch Perfect 3 and what the franchise means to her. 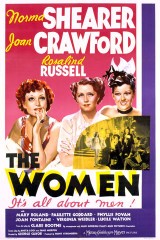 The Women and Hot Fuzz are just my top two movies. There is The Women, number one, Hot Fuzz, two, and then there’s just a big group of ones that I love. 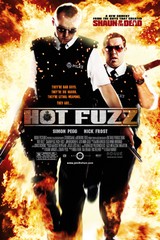 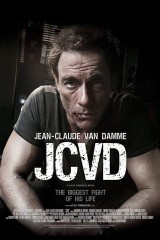 That was one of those movies I saw and it’s… I’m sure that there are movies that are more important, you know? But it was one of those movies that I saw, and it was just perfect, if that makes sense. It’s like all movies are like listening to a bunch of different instruments playing at the same time, and suddenly they all sync up for certain moments, and there’s other times where it’s not quite in rhythm. JCVD was just bang-on the entire time. It was just so lean and solid and this perfect blend of dark humor and some really genuinely touching moments. That moment when he goes up into the loft and it’s all very surreal, and he’s crying, I was like, “This is for real, man. This has really got me.”

It’s such a beautiful thing when you’re watching a movie and if somebody told you, “Oh, he’s about to start crying and you’re about to get really emotional in five minutes,” that you would go “No way. Come on, it’s not that kind of movie,” or it’s gonna feel really forced and it’s not gonna work, and they manage to take you there. That’s so impressive. 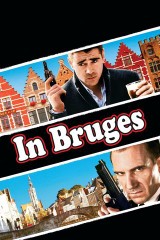 In Bruges is another one like that. It’s just flawless, like, it’s so tight. The ending is perfect. Just when you’re like, “Oh, they’re gonna bring in this Ralph Fiennes character and he’s just not gonna be able to compete with the main cast,” and he just crushes it and is doing something completely different. Oh, he’s just heaven. 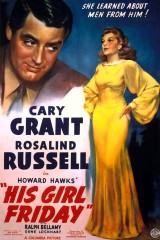 His Girl Friday is funny because it’s… In that way that I think In Bruges and JCVD are just perfect, it is perfect. It is beyond perfect. It is transcendently flawless for like the first 45 minutes, and then it kind of goes off into crazy town. But you still stay with it, and the tone completely changes and it gets really weird and dark, but I guess that’s what happens in some of those movies.

But it’s the perfect distillation of that kind of fast-talking, thin-line-between-love-and-hate style relationship. It would definitely be the kind of movie that, if somebody was trying to get into movies from the ’30s and ’40s and wanted that kind of patter and that kind of style, I would definitely point them in that direction. The Women is my favorite film, but it’s kind of a lot to take in, and I would understand if it scared people off a little bit. Whereas if you watch the first 20 minutes of His Girl Friday, you’re in. It’s like a starter course for that kind of film.

Ryan Fujitani for Rotten Tomatoes: You and the cast, again, look like you had a lot of fun making Pitch Perfect 3. Was it just a little bit sad when you wrapped filming on this one?

Anna Kendrick: Yeah. We were really, really in our feelings and not trying to hide it because we filmed the finale in the final days of the shoot, which never happens. That’s very rare. So we were just really in the moment and in the vibe. There was a point when Trish [Sie], our director, told us, “Okay, that take fully looked like you all just found out you have cancer. You’ve gotta pull it together a little bit,” because we were really feeling it. We would have been feeling it no matter what we were shooting, but then it seems like, “Well, we’ve just got free reign to just bawl our eyes out,” and she was like, “We don’t want it to seem like you’re all dying.”

RT: It’s interesting because in reality you and most of your cast mates actually have been apart from each other since the last film, so when you guys all met up again on set for the first time or for the table read, was it like the scene at the reunion in this movie? Were you all just super excited to see each other again?

Kendrick: Yeah. I mean, we don’t get quite that high-pitched, but yeah. We’re always excited to see each other. But we hang out, you know?

RT: I was going to ask if you all kept in touch.

Kendrick: Yeah. Yeah, we hang out. We’ve all been on this group text for six years. We’re all working women, so it seems like whenever we get together, there’s almost never a time where it’s actually the whole group, but there’ll be like five of us in varied formations. Whenever they hang out and I can’t go, I definitely get major FOMO.

RT: In this movie, the Bellas don’t compete against other a cappella groups, but full bands and even a hip hop artist. Did that change the atmosphere or the tone on set compared to the previous two movies? Did it feel different at all?

Kendrick: I don’t think it felt different for us in real life, but there were definitely questions that I had about using instruments and the fact that at the end of the movie, I am using instruments. I was like, “Does that really make sense? Are we saying you do have to use instruments?” It was one of the many times that I was given the old, “Oh, hush, hush, hush. You don’t know what you’re talking about.” But I definitely overthink things. I’m totally the logic police.

Like on the first movie, Brittany Snow’s character says, “I have nodes, and I might not ever be able to sing again.” And then in like the next scene, I say, “Okay. Chloe, are you okay to sing the lead?” and she just starts singing. I was like, “Is that not a problem for anybody?” I gave so much pushback. I was like, “That doesn’t make any sense. We’re gonna get torn to shreds.” People are just like, “No, we like the parts where you’re all singing and it’s nice, so we like it in our ear holes. Thanks.”

RT: When we talked before the first Pitch Perfect, you mentioned that one of the things that initially drew you to the movie was the aspect of this little-known geeky subculture. Do you think that’s still the case with the a cappella culture, considering the success and the popularity of the Pitch Perfect movies?

Kendrick: Yeah. I think that between Pitch Perfect and Pentatonix, people know what it is. They understand that it’s not like a barbershop quartet. They get what vocal instrumentation is. But it’s still geeky enough that it feels like we get to make fun of ourselves a lot in the movie. You know, like I remember when Conan O’Brien started doing really well, and his whole shtick was like, “Nobody watches this show. I’m such a loser.” I was like, “Is that gonna keep working?” But he kind of makes it work, because I think one of the keys is definitely like taking the piss out of ourselves.

RT: I realize how corny this question is, but now that the series is presumably over, what was your favorite part about working on the Pitch Perfect movies.

Kendrick: Well, I’ll give you an equally corny answer.

RT: I expect nothing less.

Kendrick: It has honestly just been getting to get really close to this cast. We went out to dinner after the final day of filming, and I got super drunk and emotional and was talking about how this movie’s a part of my life every day. Like, I make other movies and I do other things, but almost every day, somebody says something to me about Pitch Perfect. I realize that the thing that I was gonna think about when people bring it up to me is how happy I am and lucky and proud to know such a diverse group of women. 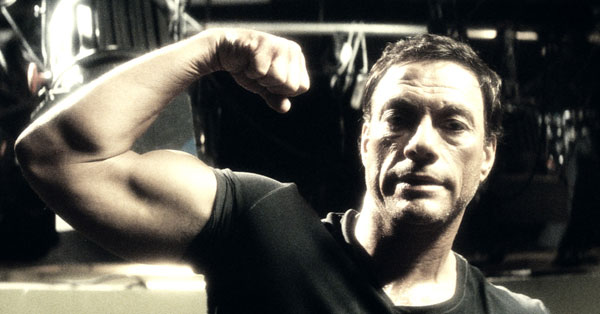