Video Interviews with the Cast and Crew of Jack Reacher

If Luke Goodsell is after you (for an interview), you deserve it. This sentiment was borrowed by the creators of Jack Reacher, the new film adaptation of the popular book series starring Tom Cruise.

Luke tracked down writer/director Christopher McQuarrie and stars Rosamund Pike and David Oyelowo to discuss what happens when Tom Cruise takes his shirt off, and what album we might see from Werner Herzog. 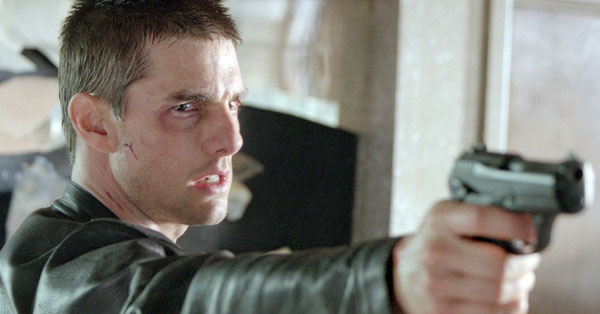