10 Names About to Break Out This Summer Movie Season

With breakthrough performances in some of the most acclaimed and anticipated movies of the summer, these are the rising stars to watch.

We think we know which stars are going to totally own the summer at the movies — Brolin, Bullock, Pratt and other leads with multiple projects and hotly anticipated comebacks. But what about the emerging stars who will be stealing those big guys’ scenes all through the sweltering season — and drawing the attention of directors and casting agents looking for the next big thing? We’ve seen some of summer’s biggest releases and buzziest indie flicks, and have been doing some homework on the movies yet to screen, and we think we have a solid idea of some of the names you may not know now, but definitely will come fall. From a Queens rapper on a big-screen roll, to a teenager who set Sundance on fire, to an Indonesian martial arts sensation, these are your summer 2018 breakout stars. 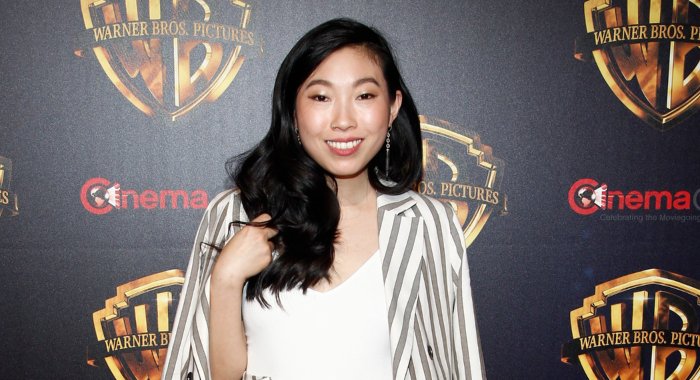 The Queens-born rapper’s hilariously crude song “My Vag” has racked up more than 2 million views on YouTube since its release in 2013, and we think that figure might double come summer’s end. When people see Awkwafina, born Nora Lum, in supporting roles in Ocean’s 8 and then in rom-com Crazy Rich Asians, they’re going to want to know more. If you’re going down the rabbit hole, you’ll also discover she was one of the sorority sisters from hell who helped push Neighbors 2 into Fresh territory on the Tomatometer. 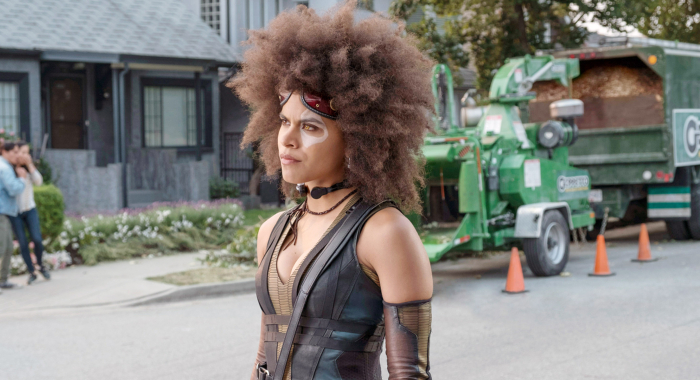 Those who watch the Certified Fresh, Emmy-winning Atlanta on FX will know Zazie Beetz as Van, former girlfriend to Donald Glover’s Earn. They will also know she has a knack for scene-stealing. She plays the very lucky Domino in this summer’s R-rated hit, Deadpool 2, and proves that she can steal those scenes no matter how big the screen. We’re already lining up for X-Force (date, unfortunately, unknown). 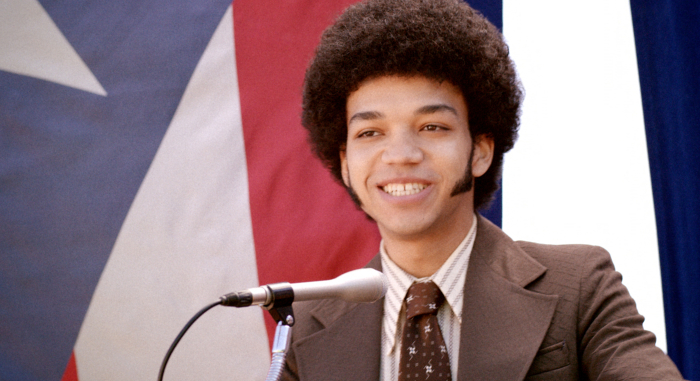 Critics were lukewarm on Baz Luhrmann’s Netflix series, The Get Down, which told the story of the early days of hip hop — the first season sits at 75% on the Tomatometer. And audiences ultimately didn’t come to the party, leading Netflix to bring down the ax. But one thing everyone agreed on: Justice Smith, in the lead role of Ezekial, was a star. This summer, he will outrun dinos — and volcanoes — as Franklin, in Jurassic World: Fallen Kingdom. He’s also been cast in next year’s Detective Pikachu, alongside Ryan Reynolds. 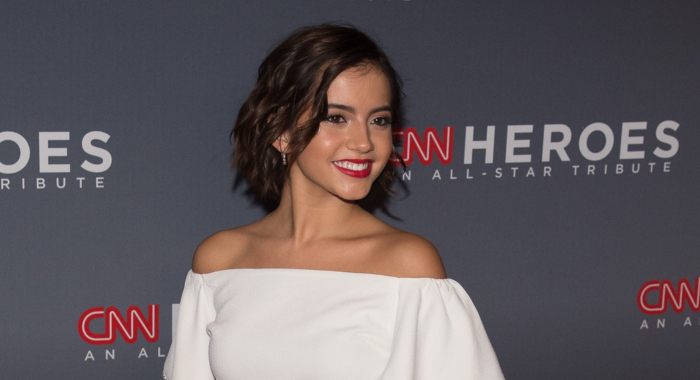 It’s back to the border for the second Sicario movie, Sicario: Day of the Soldado, this time sans director Denis Villeneuve and original star Emily Blunt. But it’s what’s been added to the mix that should make fans of the first movie excited. Isabela Moner, who many might recognize from her Nickelodeon series 100 Things to Do Before High School, is said to more than hold her own against returning stars Josh Brolin and Benicio del Toro. 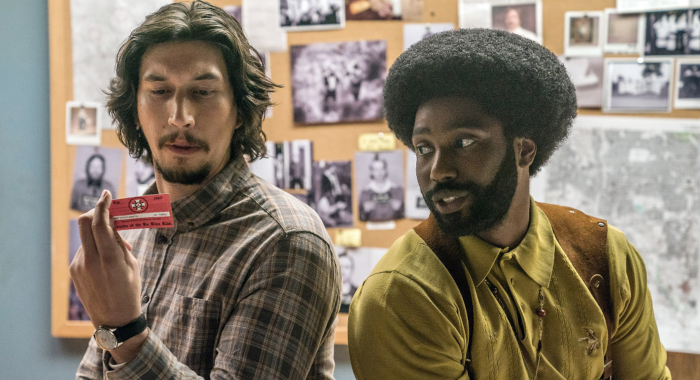 Ballers’ John David Washington proves the apple doesn’t fall far from the tree — in this case, the tree is Denzel. But the junior Washington isn’t riding anyone’s coattails, this summer giving a breakthrough performance in Spike Lee’s BlackKklansman, which took out the Grand Prix at Cannes in May. The movie is sitting on 95% on the Tomatometer so far, and critics are singling out Washington for a bravura performance. 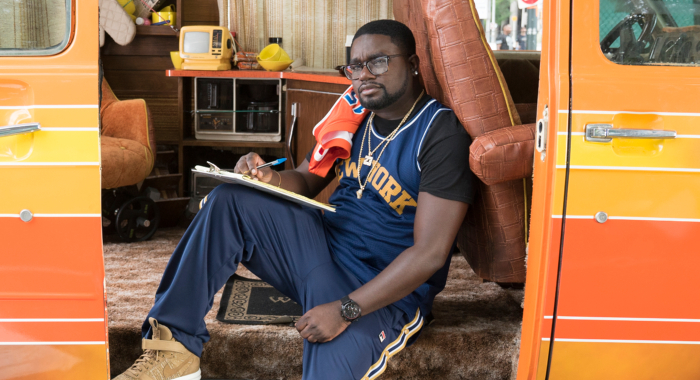 OK, it might seem ridiculous to say that LilRel is about to break out when he pretty much stole the show in last year’s Get Out as a TSA officer with some serious detective skills, and has a long list of TV credits to his name. But Uncle Drew, a feature-length take on the character played by Kyrie Irving in the popular Pepsi commercials, gives Howery his first big-screen leading role and we’re expecting it won’t be his last. He also has a TV show, Rel, in pre-production at 20th Century Fox, due in the fall. 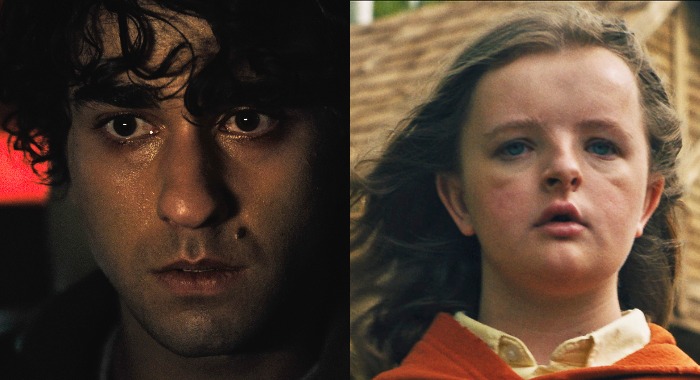 Believe the hype: Hereditary is scary as hell. Ari Aster’s super-personal horror film debuted at Sundance to raves, sits at 100% on the Tomatometer, and has been drawing comparisons to The Exorcist and Rosemary’s Baby. Toni Collette is remarkable as grieving mom Annie, but pay close attention to Alex Wolff (brother of Nat, and IRL Dwayne Johnson in Jumanji: Welcome to the Jungle) and Milly Shapiro as her kids — they more than hold their own. Shapiro’s off-kilter Charlie is terrifying – you’ll never hear a cluck the same way — while Wolff, challenged with an incredible arc, delivers a performance for the ages. 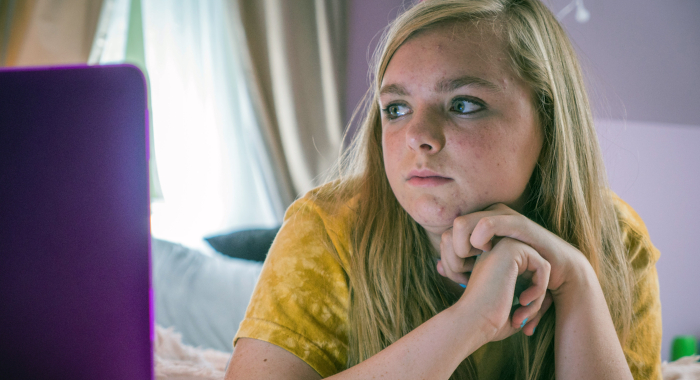 Bo Burnham’s Eighth Grade was this year’s big Sundance breakout, with critics falling hard for its charms and for the young actor at the center of it — it’s currently at 100% on the Tomatometer with 34 reviews. Elsie Fisher plays Kayla in the film, and her performance as the YouTuber going through her last week of middle school has been hailed as a breakout in line with Abigail Breslin’s in Little Miss Sunshine. Expect superlatives to be thrown her way, along with some awards talk. 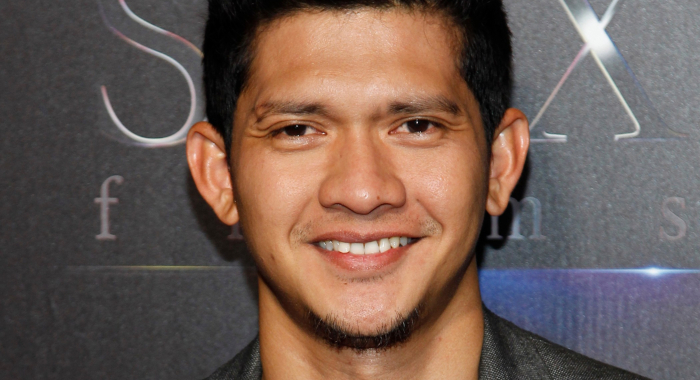 The Indonesian star of The Raid and The Raid 2 is already a favorite among the martial arts and action fans who (rightly) revere that series. He has been practicing silat, a form of martial arts native to the Malay peninsula, since he was a kid, and will be showing off his skills in his first big breakout U.S. role, co-starring with Mark Wahlberg and Rhonda Rousey in Mile 22. It’s the first in a string of stateside movies Uwais is set to star in. Fun fact: He doesn’t have a Rotten movie to his name.