The horror! The horror! The top five series in this category for 2017 share a certain bloodlust, though each in its own peculiar or fantastical way. Game of Thrones, meanwhile, finds itself locked out of the category’s top spots for the first time since RT began awarding TV Golden Tomato prizes in 2013. 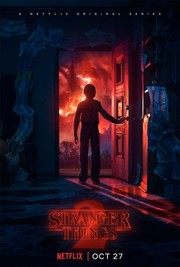 #1
Adjusted Score: 103.484%
Critics Consensus: Stranger Things' slow-building sophomore season balances moments of humor and a nostalgic sweetness against a growing horror that's all the more effective thanks to the show's full-bodied characters and evocative tone.
Synopsis: It's 1984 and the citizens of Hawkins, Indiana are still reeling from the horrors of the demagorgon and the secrets... [More]
Starring: Winona Ryder, David Harbour, Millie Bobby Brown, Finn Wolfhard
Directed By: Rebecca Thomas, Matt Duffer 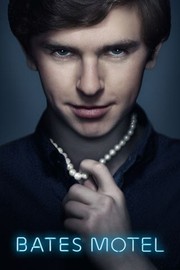 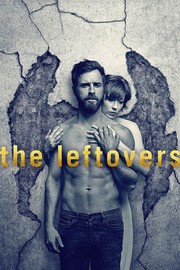 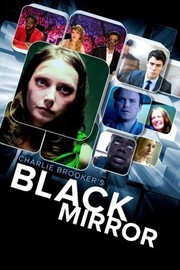 #4
Adjusted Score: 91.801%
Critics Consensus: Black Mirror proves with its fourth season that the series still has ample source material to terrify fans with technology that is now -- or soon could become -- an integral part of our lives.
Synopsis: Black Mirror is an anthology series that taps into our collective unease with the modern world, with each stand-alone episode... [More]
Starring: Douglas Hodge, Jesse Plemons, Rosemarie DeWitt, Andrea Riseborough
Directed By: Jodie Foster, John Hillcoat, Tim Van Patten, David Slade 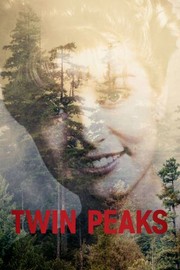