Cable and streaming dominate our top-five TV comedy shortlist, with one lone broadcast series sneaking in. While these top humor series tackle very serious topics — morality, PTSD, racism, sexism — they all manage to highlight the funny side of life’s hardest challenges. 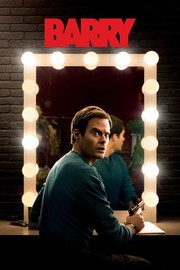 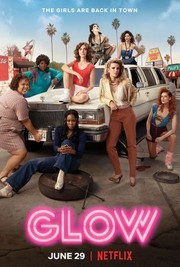 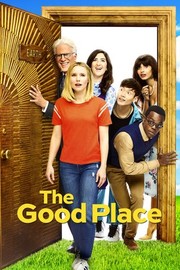 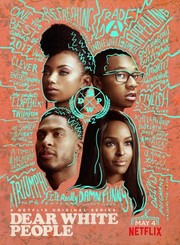